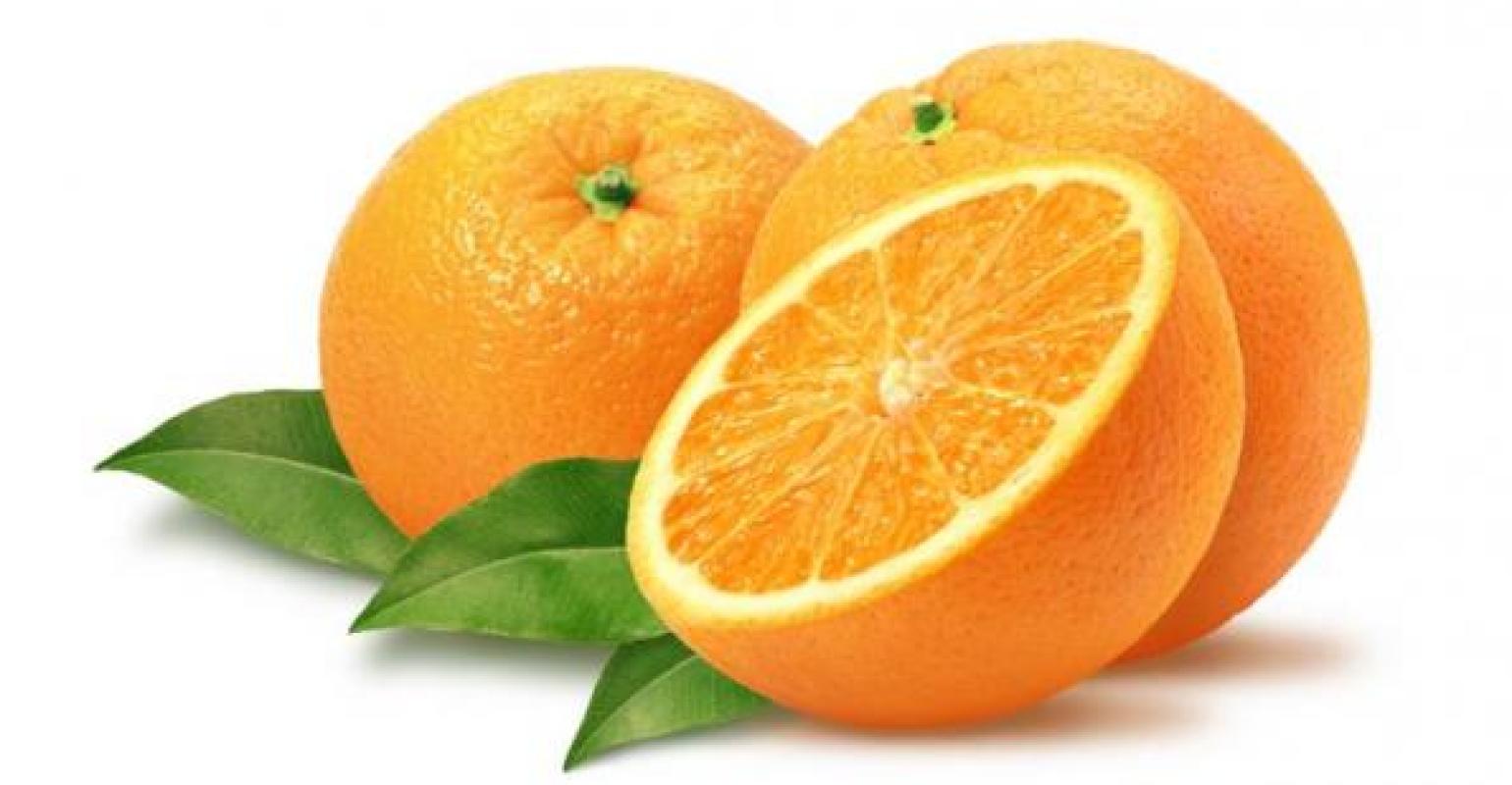 About 80 years ago, intravenous vitamin C—at doses of 20,000 to 40,000 milligrams per day—was shown to save the lives of polio patients.

But at the same time reports were emerging about the seemingly miraculous ability of vitamin C to treat polio, two events would change the trajectory of vitamin C for almost the next century in medicine.

One, a study four years after the first report of vitamin C’s efficacy, treated polio-infected monkeys with vitamin C and found no benefit. But there was a catch: The researcher used 400 mg of vitamin C. At the time, this was considered a mega-dose, yet it was multiples less of a dose that which found that vitamin C worked. Titration matters!

At the same time came the parallel rise of vaccines that prevented the disease to begin with, and vitamin C’s efficacy for major diseases was forgotten to medical history.

Still, orthomolecular practitioners and other open-minded physicians have continued to use vitamin C as an antiviral agent in everything from chronic fatigue and Epstein-Barr (aka, mononucleosis) to preventing death from secondary disease in trauma patients.

The “Myers’ Cocktail” is routinely dispensed to help people contend with acute asthma attacks, migraines, fatigue, fibromyalgua and more. In less than an hour, a patient can receive an intravenous drip containing magnesium, calcium, B vitamins and vitamin C. There are reportedly about a thousand clinics in the U.S. that offer Myers’ Cocktails. But the dosage of vitamin C in the popular Myers’ Cocktails is relatively low—perhaps 10 grams, versus 50, 60, or 100 grams in a straight-up vitamin C IV drip.

Sepsis is a life-threatening complication of an infection that kills more people in a hospital than any other disease. Its hallmark is a systemic inflammatory response. It hits about a million Americans each year and as many as 19 million worldwide, in particular those in hospitals, such as those who just underwent surgery and in mothers post-delivery. Antibiotics are routinely used but to limited effect.

But in a new study just published in the journal Chest, a group of hospital clinicians in Virginia decided to try something old. They administered an intravenous mixture of vitamin C, vitamin B1 and cortisone for seven months to sepsis patients. Those given the vitamin mixture had a death rate of 8.5 percent (and all of those died from their underlying disease, not from sepsis), while those under the standard treatment died at a rate of 40.4 percent. And none of the people given the vitamins suffered organ failure.

“If it turns out in further studies that this is true, and we can validate it, then this will be an unbelievably huge deal," Dr. Craig Coopersmith, a surgery professor at Emory University School of Medicine who was not involved in the study, told NPR. "But right now we should treat it as a preliminary deal that needs to be validated.”

One such study is under way right now, results of which could be concluded later this year.

By the numbers: Buying sustainability
Dec 03, 2020