Study: Personalized treatment with omega-3s might help children with ADHD 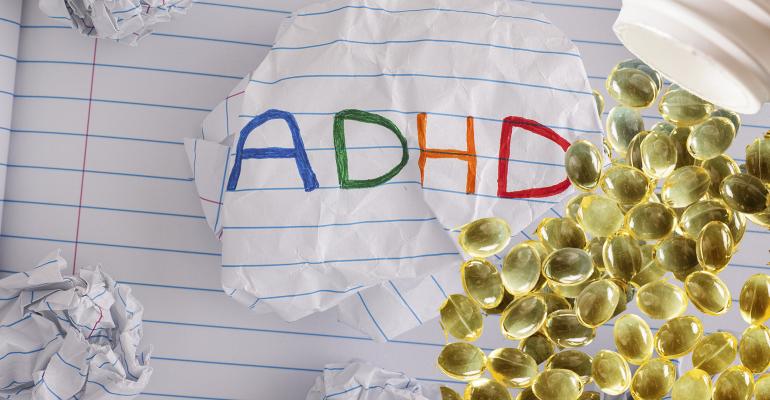 ADHD symptoms such as low attention and impulsivity could be eased with appropriate levels of omega-3 supplements.

Omega-3 supplements could improve the attention spans of some children who have been diagnosed with attention deficit hyperactivity disorder, a new study shows—but only if the children are deficient in omega-3 polyunsaturated fatty acids levels, particularly eicosapentaenoic acid (EPA) and docosahexaenoic acid (DHA). These researchers previously found a link between omega-3 deficiency and the severity of ADHD symptoms. 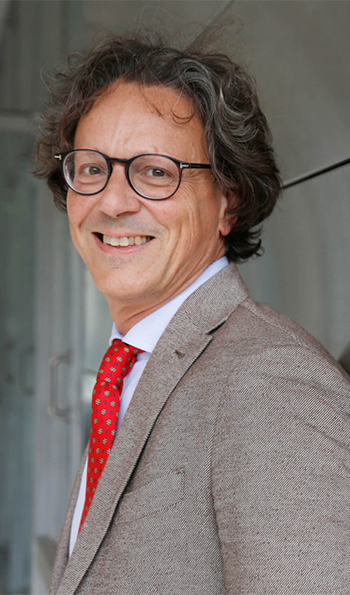 The study was carried out in Taiwan, where diets often contain more fish than those North America and Europe. Consequently, children with ADHD who have been studied in Western countries have lower average blood levels of EPA than the average of the children in this study.

"For those children with omega-3 deficiency, fish oil supplements could be a preferable option to standard stimulant treatments," said Carmine Pariante, senior researcher from the Institute of Psychiatry, Psychology & Neuroscience at King's College London. "Our study sets an important precedent for other nutritional interventions, and we can start bringing the benefits of 'personalized psychiatry' to children with ADHD."

Summary: Some children with ADHD who consumed high doses of EPA increased their attention spans more than children who did not receive the supplements. However, the children who received the high doses did not improve as much as the placebo group regarding impulsivity control. Importantly, children with high baseline levels of omega-3s may suffer negative effects of high-dose supplementation.

The study: A 12-week, double-blind, placebo-controlled trial compared the effects of high doses of the omega-3 EPA on cognitive function. Participants were between the ages of 6 and 12, inclusive, and had been diagnosed with ADHD with inattention, hyperactivity or both. Researchers also assessed the participants for oppositional defiant disorder, which manifests in patients often losing their tempers, arguing with adults, defying rules and blaming others, according to the study.

The China Medical University Hospital in Taiwan, which approved the study, referred participants to the study from July 2016 to December 2017.

Participants either had never received medication or had not taken medication during the six months before the study.

Children with the following disorders or problems were excluded from the study: mental disability, delayed speech or intellectual disability; autism spectrum disorder, conduct disorder, anxiety or major psychiatric disorders; and physical disorders such as thyroid dysfunction or cerebral palsy. Children who already were consuming omega-3 supplements also were excluded.

The hospital recruited 103 children, who were randomly assigned to receive 1.2 grams a day of EPA or a placebo. Of the 103 recruits, 92 completed the study. The mean age of those subjects was 9.5 years old, and 85.9% of them were male.

Blood tests at the beginning and the end of the study showed participants' levels of EPA.

To gauge the results, researchers used  standardized tests to assess participants' focused attention, impulsivity, sustained attention and vigilance at the beginning and the end of the study. With other tests, researchers measured emotional problems as well as working memory and short-term memory.

Lastly, the researchers issued questionnaires to parents, teacher and the participants who were 12 or older to measure the clinical symptoms of ADHD. Those symptoms were evaluated at the start of the study; at weeks one, two, four and eight; and at the end of the study.

Study conclusions: The main outcome of this study was finding that EPA supplementation improves focused attention. Children who have low levels of EPA to begin with showed even greater improvement in measures of attention and vigilance.

The analysis shows, though, that EPA supplements may have a negative effect on children who have high baseline EPA levels.

Why the research is interesting: This is the first study to look at how supplementing polyunsaturated fatty acids could affect ADHD symptoms, according to the researchers.

The study also found that children with ADHD and ODD, who usually don't respond well to medication, showed improved attention when they receive EPA supplements.

The data suggest that a combination of EPA and DHA might have a greater effect on ADHD symptoms than EPA alone.

"We support the recent recommendation by a panel of ADHD experts that patients who prefer omega-3 supplements over stimulants should take a combination of DHA and EPA at doses of 750 milligrams or more per day for at least 12 weeks. … We additionally recommend that this strategy should be even more strongly advocated for children with evidence of low endogenous PUFAs levels," the authors wrote.

Omegas do help with ADHD

Can probiotics prevent ADHD and autism?