Taking on the New England Journal of Medicine: Q&A with Theodore Dalrymple 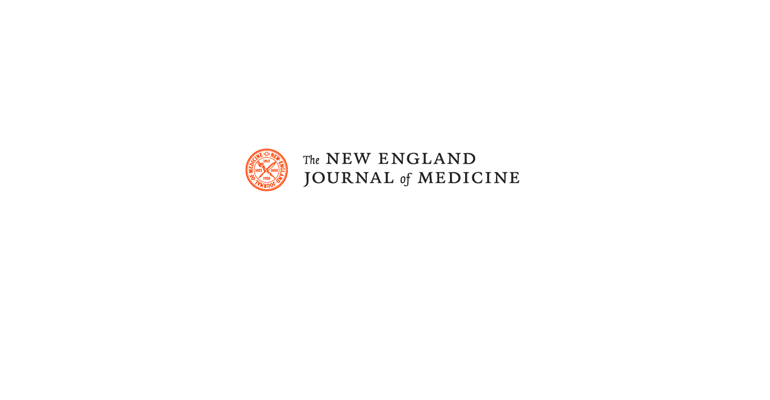 Turning a critical eye on a journal sometimes decried by the supplement industry as a soapbox for the pharmaceutical industry, Theodore Dalrymple read the New England Journal of Medicine for a year. The retired doctor delves into his criticisms in a new book, "False Positives: A Year of Error, Omission and Political Correctness in the New England Journal of Medicine."

Q: What inspired your critique of the New England Journal of Medicine?

A French nephew of mine, a medical student, asked my help in preparing for an exam on how to read medical papers. Such a requirement is a very good idea, to encourage critical thought. He had been given a paper from the NEJM to review, and after I had given him a few principles, he said that he realized that the paper was worthless. Most doctors do not read papers carefully, often for lack of time. They read the summary and conclusions and hope that peer review and editing will ensure that the conclusions are justified by the method employed and the data. I decided to read something closely each week–including the social commentary–to see whether close reading was necessary or unnecessary.

Scientific findings are rarely final and can always be questioned no matter where they are published. This is especially so where findings require or are dependent on sophisticated statistical techniques. The New England Journal (like The Lancet) enjoys a world-wide reputation, but is fallible like all other institutions. The motto of the ancient scientific society, the Royal Society of London, is Nullius in verba - on no one's word. This applies to the NEJM, even if it has a very long and distinguished record.

Q: Many people working in the dietary supplement industry believe the NEJM is biased in favor of pharmaceuticals and mainstream medicine. Is that a legitimate belief?

I do not think this is quite right. I think it is natural for a general medical scientific journal to devote a lot of space to pharmacological treatment of disease, albeit that it must be honest and not open to various kinds of surreptitious influence. The NEJM, however, devotes a lot of space to epidemiological papers which, to me, seem to be of doubtful value.

Q: Is the NEJM doing enough to minimize the influence of corporations?

The situation has improved somewhat. All trials must now be registered and reported so that it is no longer possible to publish only favorable trials selectively. I have noticed an increasing proportion of papers in the NEJM reporting negative results and this strikes me as a good thing. In the past, only positive results were reported. Still, I am sometimes alarmed to see that a paper has results which have been analyzed by a drug company and the paper has been written (more or less) by the company. But raw financial interest is not the only kind of vested interest that there is. Researchers are often deeply attached to their own theories and will, therefore, interpret their results, or manipulate them, to preserve their theories. The only defense is vigilance and critical thought.

Q: The mainstream media seems to accept what’s published in the NEJM as established fact. How can people who disagree with the findings counter that stance?

As someone who has practiced as a journalist, I am aware of the constraints that people in the media work under. They need quick answers and have not the time (or perhaps the ability or knowledge) to examine claims carefully before they pass on the message to the public. And many journalists don't like articles or items that say 'On the one hand, on the other.' They would rather give the public a clear but false answer, preferably dramatic, than a nuanced one. One editor I knew said, 'Above all, no nuance.' People want to know whether a screening procedure, for example, saves lives, or whether it does not. Yes or no. Science is supposed to produce such certainty but often does not. The public expects definitive answers even when they cannot be given.

Q: Do you think the dietary supplement industry is capable of presenting the kind of science that could question findings published in the NEJM? Would it matter to the public and the media?

The problems of the nutritional supplement industry are as great as or greater than those of the pharmaceutical industry. It is easy to make claims but difficult to substantiate them. Often the claims would require very difficult research to perform, over prolonged periods and involving large numbers. I do not see that, in essence, the problems of the two industries are very different.

Cocaine, Kardashians and the New England Journal of Medicine
Oct 15, 2015