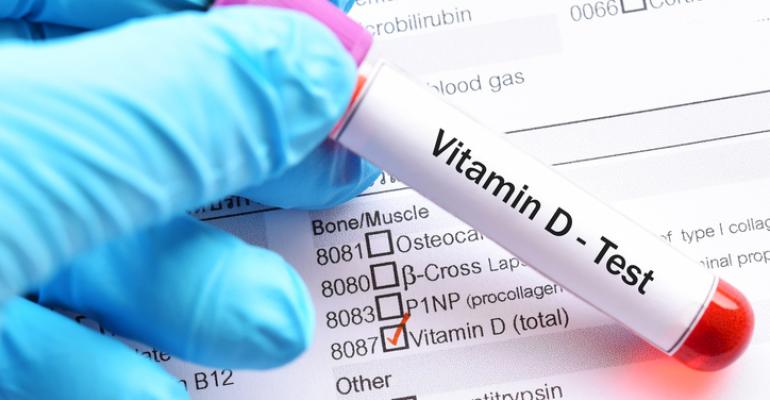 A recent study suggests a possible role for vitamin D in abdominal fat storage and function.

Often referred to as the sunshine vitamin, vitamin D is a fat-soluble nutrient that is produced naturally by the human body through regular sun exposure.

Some authors and researchers are noting that a large percentage of the United States population is vitamin D deficient. Due to vitamin D’s growing importance in human health, more research is being dedicated to what is causing this widespread deficiency and how we can prevent it.

This research team dug deeper into the current known link between obesity and lower vitamin D levels. Their goal was to understand whether the type and location of the excess fat was important. The team looked at data from the Netherlands Epidemiology of Obesity study, which included a large sample of men and women age 45 to 65.

The focus was on total fat, belly fat under the skin, fat around the organs and fat around the liver. Data was adjusted for potentially confounding variables including alcohol intake, smoking, ethnicity, education level, chronic disease and physical activity level.

This research suggests that individuals with an increased amount of abdominal fat have a higher risk of vitamin D deficiency and should consider having vitamin D levels checked by a health professional. "This strong association may point to a possible role for vitamin D in abdominal fat storage and function," lead researcher Rachida Rafiq said in a statement.

The research team recommends further studies to explore if deficiency in vitamin D causes fat to be stored in the abdominal area, or if abdominal fat decrease levels of vitamin D.