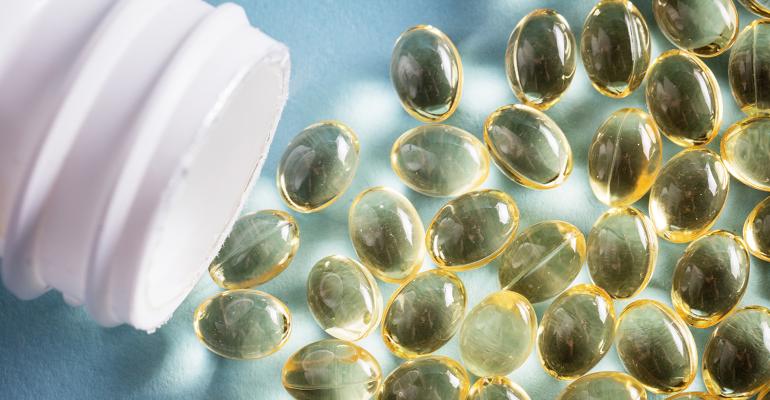 The study was published in The Journal of Allergy and Clinical Immunology: In Practice. The research was conducted by John Hopkins University School of Medicine and funded by the National Institute of Environmental Health Sciences (NIEHS), which is part of the National Institutes of Health.

According to the Centers for Disease Control and Prevention, one in 12 children in the U.S. have asthma—a total of 6.1 million children nationally. Additionally, asthma disproportionately impacts urban minority populations, such as black children. Higher indoor air pollution from sources such as cigarette smoke, cooking, burning of candles and incense, is linked to greater respiratory problems, including worsening of asthma symptoms and more hospital visits.

“Asthma is an immune-mediated disease,” said Sonali Bose, M.D., lead author of the study and assistant professor of medicine, pulmonary, critical care and sleep medicine at the Icahn School of Medicine at Mount Sinai, and adjunct faculty at Johns Hopkins. “From previous scientific studies, we knew that vitamin D was a molecule that may influence asthma by impacting antioxidant or immune-related pathways.” 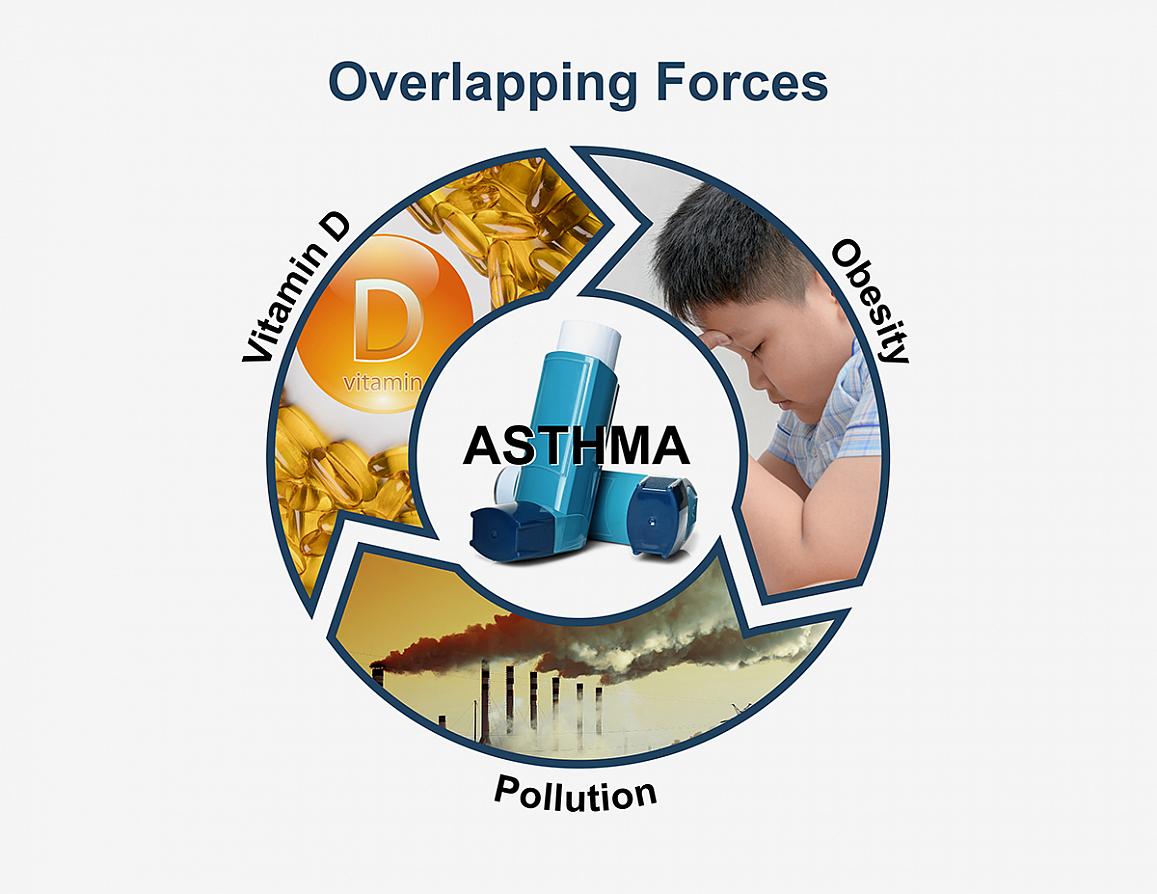 While the study was being conceived, researchers were seeing vitamin D deficiencies across the U.S., Bose said. “It became very clear that African-Americans were at higher risk for vitamin D deficiency, particularly black children,” she said. “We were also noticing a heavy burden of asthma in inner-city minority children. It seemed as though vitamin D deficiency and asthma were coincident and interacting in some way.”

The study tested three factors—air pollution levels in homes, blood vitamin D levels and asthma symptoms—in 120 school-aged children with pre-existing asthma in the Baltimore area. One-third of the study participants were also obese. The children were evaluated at the start of the study and three times over the next nine months.

“What surprised us the most was that the findings of the study showed the effects were most pronounced among obese children,” Bose said. “This highlights a third factor at play here—the obesity epidemic—and helps bring that risk to light when considering individual susceptibility to asthma.”

Bose said they will work to identify ways to increase blood vitamin D levels in these children, to help them become more resilient to environmental insults.

“One way to increase blood vitamin D levels is to increase sun exposure, but that isn’t always possible in urban environments, or in people with darker skin pigmentation,” she said. “Another way is through dietary supplements or eating more foods that are high in vitamin D, such as fatty fish, mushrooms, or foods fortified with vitamin D, such as bread, orange juice, or milk.”

Senior author Nadia Hansel, M.D., director of the division of pulmonary and critical care medicine at Johns Hopkins, added “Another important take-home point is how the complex environment comes together to contribute to extra burden of asthma in these low-income, urban communities. Our results suggest that improving the asthma burden in the community may require a multi-faceted approach.”