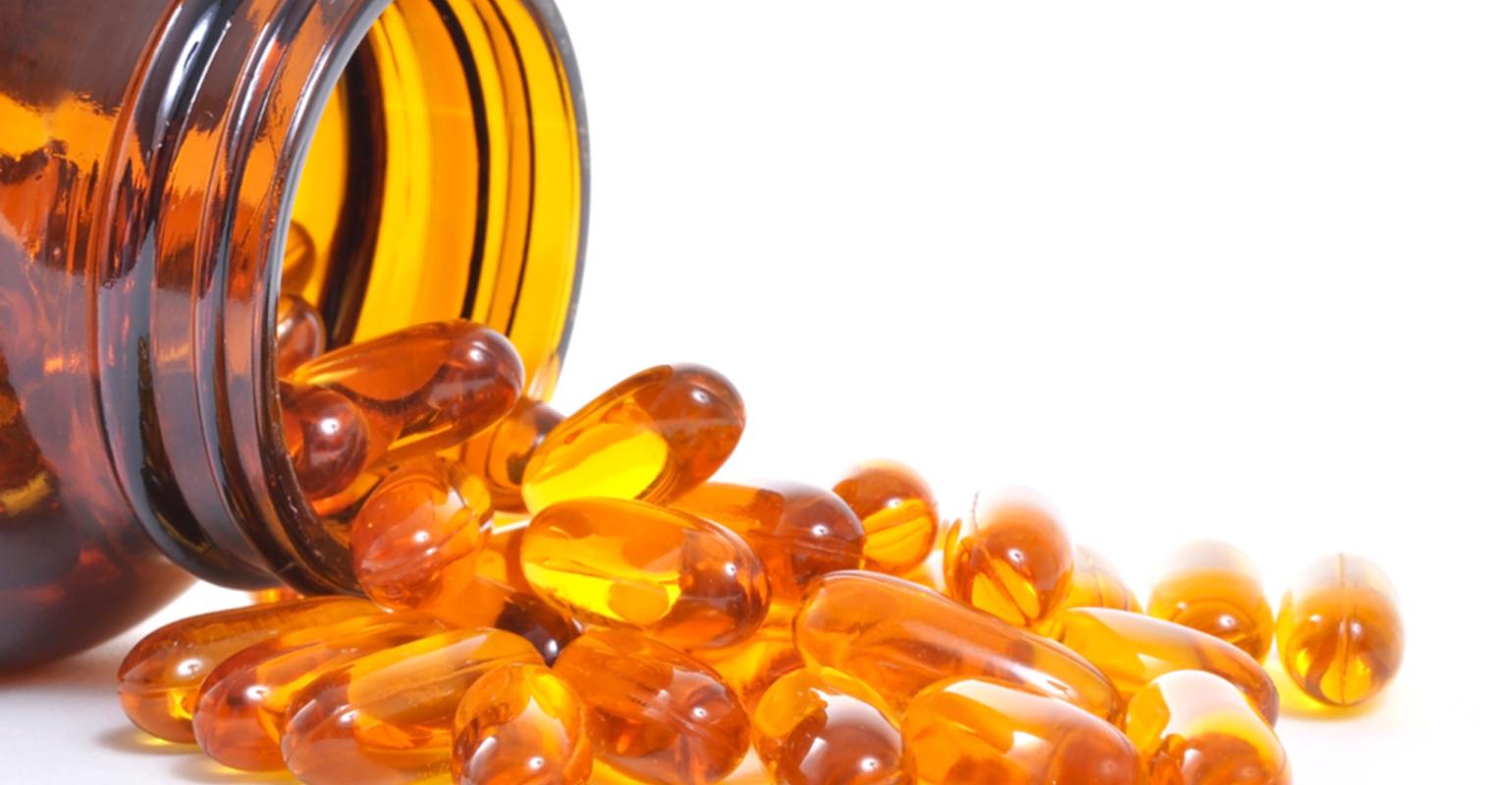 Millions of Americans take statins like Lipitor and Zocor to lower cholesterol and maintain cardio health. The drugs got a big boost (and tons of buzz) after a study published last April in the New England Journal of Medicine suggested that even more people should consider taking statins.

Many people drop the drug, however, because of painful side effects like muscle pain and rhabdomyolysis (the breakdown of muscles). Vitamin D may help more people tolerate the drugs, according to a recent retrospective study.

Researchers gave study participants, veterans who had stopped taking their statins because of muscle pain, a loading dose of D for eight to 12 weeks, followed by a maintenance dose of 800 to 1,000 units. The subjects re-started their statins after about six months of supplementation.

All of the 27 patients in the study were able to maintain their statin therapy without myalgia complaints until the end of the year-long study. The Journal of Pharmacy Practice published the results.

Six of the patients were able to tolerate the dose of statins recommended by the aggressive ACC/AHA 2013 Cholesterol Treatment Guideline regimen without muscle pain—a “remarkable achievement” according to a PharmacyTimes.com article about the research. The researchers concluded that replenishing D levels “appears to be an effective strategy in improving medication adherence and subsequently preventing cardiovascular and mortality events.”