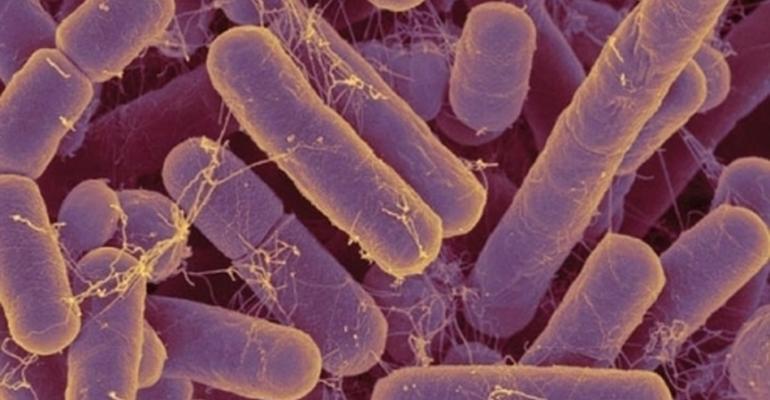 A recent study has found that immigrants from Southeast Asia lose gut microbiome diversity almost immediately after relocating to the United States. These findings could be an opportunity for U.S.-based probiotic brands to learn more about the American microbiome, and subsequently to change how their products are both formulated and marketed.

A new study published this week has alarmed readers while also raising a good amount of questions about the state of the American microbiome. This same study, however, might also indirectly illustrate important changes that the probiotic wing of the supplement industry should make in terms of both formulation and marketing strategy.

The study, which was published in Cell and is gaining traction in the mainstream media, tracked the microbiomes of Southeast Asian immigrants and found that this population rapidly lost their gut microbiome diversity upon moving to the United States and transitioning to a Western lifestyle and diet. As their microbiome diversity dropped, obesity and other metabolic disease rates became far more common. Although the study did not directly link gut diversity to obesity, other experiments of the same ilk have suggested this connection. We can see that the cohort in the study came from Southeast Asia and began eating a diet much higher in fats, protein and sugar, and this caused a profound loss in the beneficial bacterial strains that help process those fibrous foods common to the diets in these immigrants' native countries.

Brands could point to this study as a wake-up call for consumers, alerting them to how detrimental their diets are, but it’s also a good reminder for everyone of how big and complex a problem gut health is. Up against a diet and lifestyle that can strip a person’s healthy microbiome diversity in a matter of months, how much value and hope are consumers supposed to put in a pill?

How the industry reacts to this Cell study is a test case for how retailers should speak to a consumer base that may be growing more knowledgeable as the science surrounding this topic gains clarity. Probiotic sales have already slowed at a remarkable rate, dropping from as high as 17.1 percent in recent years to 10 percent in 2017 by Nutrition Business Journal estimates.

The good bug/bad bug marketing was always oversimplified, but now a new message is necessary. The probiotic brands were already moving into a “probiotics 2.0” age in which their supplements weren’t just good for the gut, but had specific targeted systems throughout the body. It is possible that this strategy would be ineffective as of right now. Reading about studies like the one in Cell and seeing news stories describing the incredible complexity of the gut might make consumers skeptical of “take this pill and see benefit X” claims.

Tying probiotic regimens more closely to a consumer's diet is vital. One takeaway that consumers might glean from this most recent study is that fiber is the linchpin to gut health. We are seeing more probiotic/prebiotic blends, and that seems like a good start, but aligning more closely with fiber–in grams not milligrams–is most likely the smartest next step.

In NBJ’s view, a partial reason for the slowing growth in probiotic supplements is the movement of probiotics into food. Everything from tortillas to juices come fortified with probiotics now, and that makes things trickier for the "probiotic 2.0" vision. However, health claims for foods face limits that are even tighter than those imposed on supplements.

With as few as one in 20 Americans getting the recommended fiber intake, the need for more fiber and the innovation to make it palatable and gastronomically uneventful, is immense. As a supplement, there could be more room for health claims when probiotics come along for the ride. This would provide a good vehicle for probiotics to meet the demands that these increasingly knowledgeable consumers will make.

Just imagine what could happen if fiber got its protein moment–and probiotics were there to help.

That’s part of what the Cell study might be telling us. People move here, cut huge amounts of fiber out of their diet, and watch their gut diversity plummet, joining the ranks of millions of U.S. consumers with compromised microbiomes.  The right product could put more fiber back into consumers' lives, with some bacterial oomph from probiotics to help combat dropping microbiome diversity.

There is obviously more that the Cell study is telling us than “eat more fiber,” but what this study could be telling probiotic brands specifically is to look for a bigger picture than one that fits in a pill.

Prebiotics (with an “e”) are the next frontier in probiotic formulations
Nov 10, 2017