Can herbs stave off Alzheimer's? 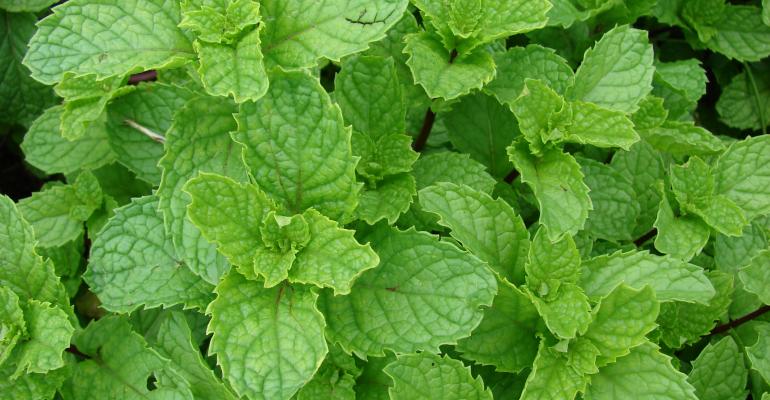 Study finds enhanced extracts made from special antioxidants in spearmint and rosemary improve learning and memory.

Enhanced extracts made from special antioxidants in spearmint and rosemary improve learning and memory, a study in an animal model at Saint Louis University found.

"We found that these proprietary compounds reduce deficits caused by mild cognitive impairment, which can be a precursor to Alzheimer's disease," said Susan Farr, Ph.D., research professor geriatrics at Saint Louis University School of Medicine.

Farr added, "This probably means eating spearmint and rosemary is good for you. However, our experiments were in an animal model and I don't know how much—or if any amount—of these herbs people would have to consume for learning and memory to improve. In other words, I'm not suggesting that people chew more gum at this point."

Farr presented the early findings at Neuroscience 2013, a meeting of 32,000 on Monday, Nov. 11. She tested a novel antioxidant-based ingredient made from spearmint extract and two different doses of a similar antioxidant made from rosemary extract on mice that have age-related cognitive decline.

Further, there were signs of reduced oxidative stress, which is considered a hallmark of age-related decline, in the part of the brain that controls learning and memory.

"Our research suggests these extracts made from herbs might have beneficial effects on altering the course of age-associated cognitive decline," Farr said. "It's worth additional study."