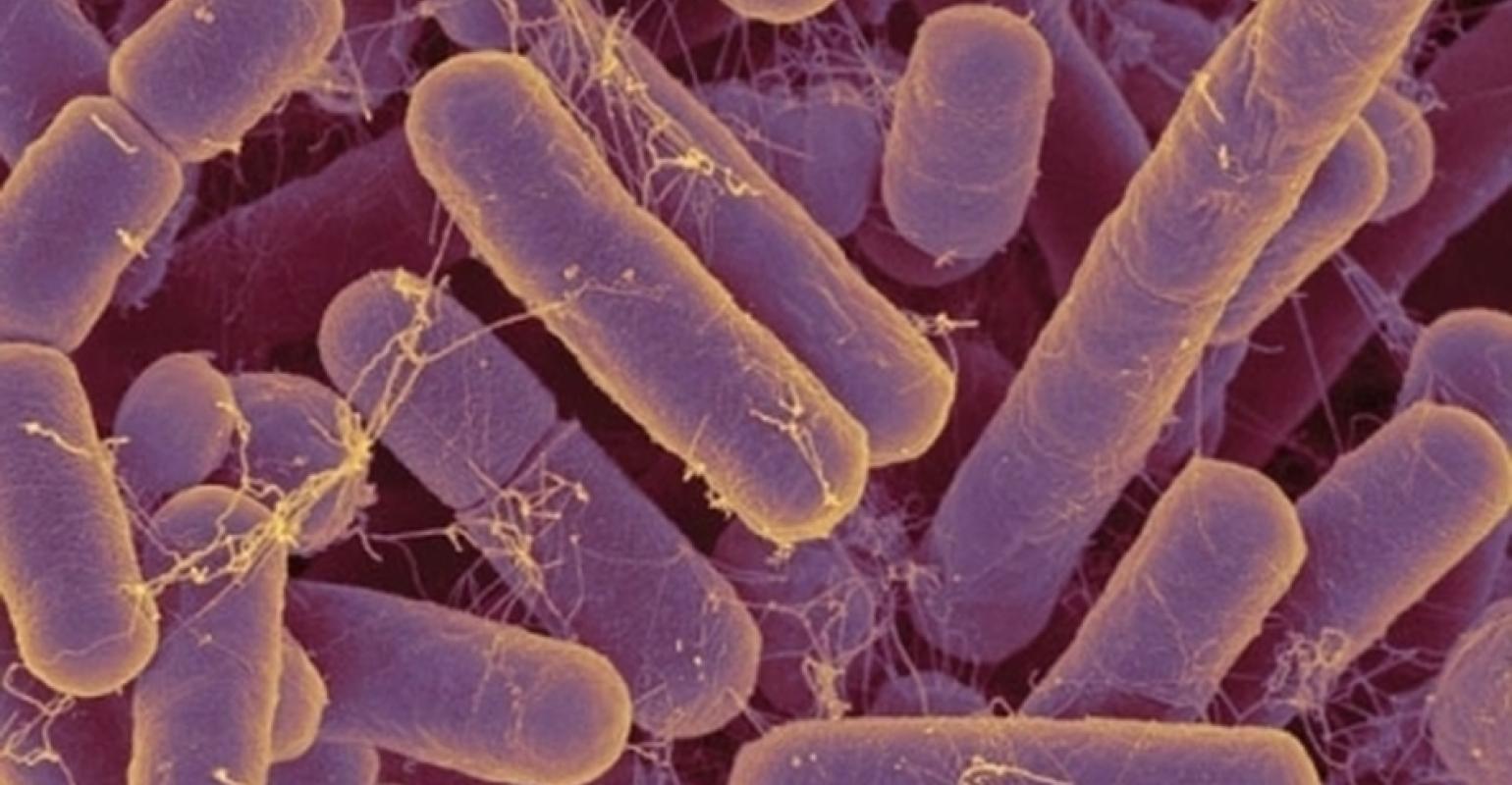 Postmenopausal women with diverse gut bacteria exhibit a more favorable ratio of estrogen metabolites, which is associated with reduced risk for breast cancer.

Postmenopausal women with diverse gut bacteria exhibit a more favorable ratio of estrogen metabolites, which is associated with reduced risk for breast cancer, compared to women with less microbial variation, according to a new study published in the Endocrine Society’s Journal of Clinical Endocrinology & Metabolism (JCEM).

Since the 1970s, it has been known that in addition to supporting digestion, the intestinal bacteria that make up the gut microbiome influence how women’s bodies process estrogen, the primary female sex hormone. The colonies of bacteria determine whether estrogen and the fragments left behind after the hormone is processed continue circulating through the body or are expelled through urine and feces. Previous studies have shown that levels of estrogen and estrogen metabolites circulating in the body are associated with risk of developing postmenopausal breast cancer.

“In women who had more diverse communities of gut bacteria, higher levels of estrogen fragments were left after the body metabolized the hormone, compared to women with less diverse intestinal bacteria,” said one of the study’s authors, James Goedert, MD, of the National Institutes of Health’s National Cancer Institute (NCI) in Bethesda, MD. “This pattern suggests that these women may have a lower risk of developing breast cancer.”

As part of the cross-sectional study, researchers analyzed fecal and urine samples from 60 postmenopausal women enrolled in Kaiser Permanente Colorado. The women were between the ages of 55 and 69, and all participants had a mammogram with normal results in the previous six to eight weeks. The samples were analyzed for bacterial diversity and the ratio of estrogen fragments to estrogen, a predictor of breast cancer risk.

“Our findings suggest a relationship between the diversity of the bacterial community in the gut, which theoretically can be altered with changes in diet or some medications, and future risk of developing breast cancer,” Goedert said. “Findings from this proof-of-principle study need to be replicated in larger groups of women. But we are hopeful that because the microbiome can change the way the body processes estrogens, it may one day offer a target for breast cancer prevention.”