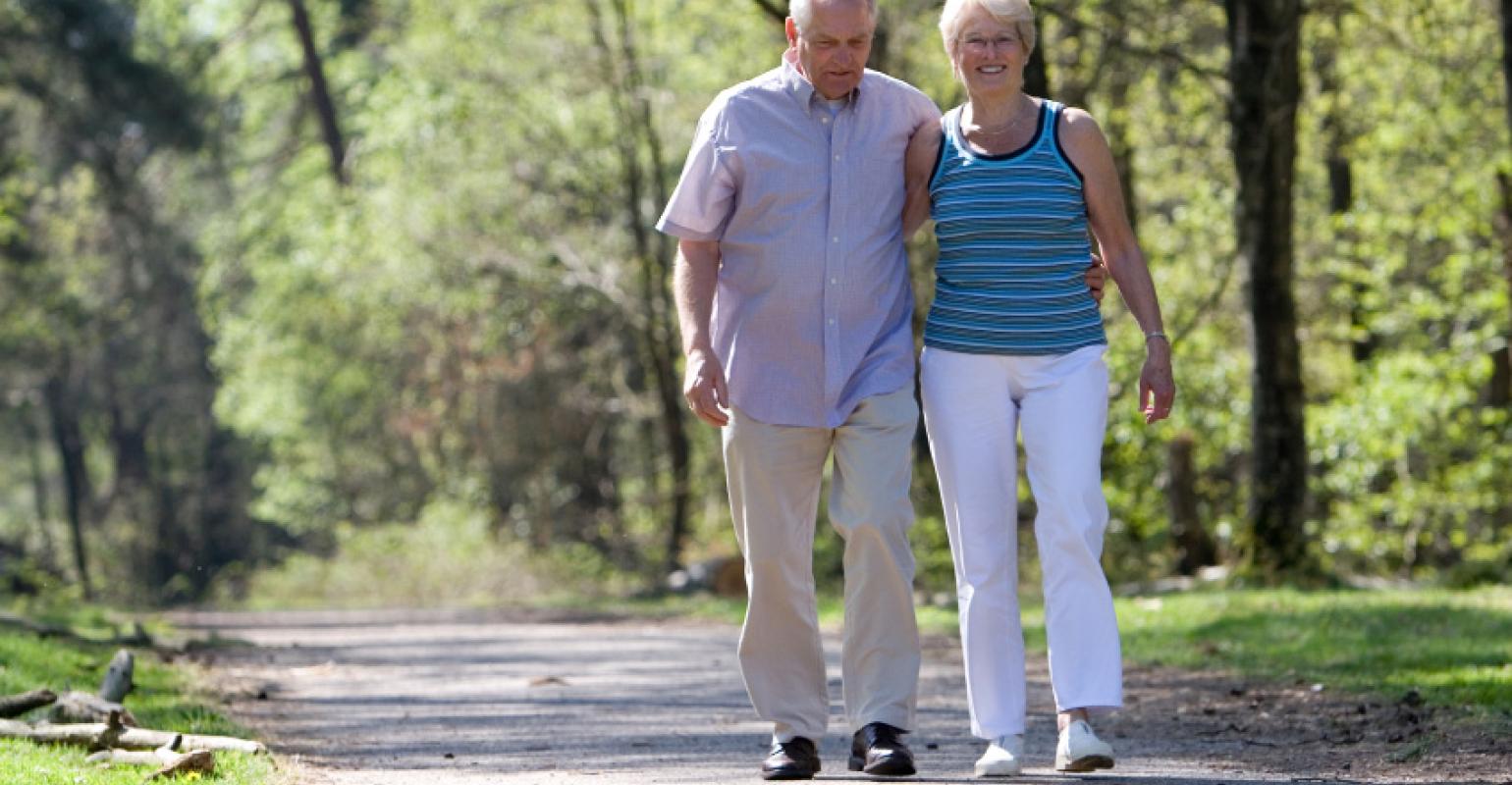 For older patients, having a low vitamin D level is a condition that can cause weakening of bones, which can lead to fractures, and in children the deficiency can lead to rickets. The 2011 Institute of Medicine guidelines for vitamin D and calcium emphasize their importance in skeletal health and increased research findings, along with widespread media reports, have raised awareness about vitamin D deficiency, the researchers reported.

Karen E. Huang, M.S., a research specialist in the Center for Dermatology Research at Wake Forest Baptist Medical Center and lead author of the study, said the rise in vitamin D deficiency awareness among doctors warranted a look at how often doctors were diagnosing this condition during visits.

"From 2007 to 2010, we noted that the number of diagnoses for vitamin D deficiency rapidly increased and tripled from 2008 to 2010," Huang said. "Previously, diagnoses of low vitamin D levels largely may have been used to identify why someone had a fracture or weak bones. In our data, we found that only 10 percent of visits with low vitamin D mentioned the patient having weak bones or a fracture."

The study is published in the April issue of Southern Medical Journal of the Southern Medical Association. Huang and colleagues used data from The National Ambulatory Medical Care and National Hospital Ambulatory Medical Care surveys to assess the rate of vitamin D deficiency diagnoses made between 2007 and 2010 during outpatient visits. An estimated 7.5 million visits were linked with the condition at outpatient visits in the United States during this time frame.

"We believe this increase in visits with a diagnosis of vitamin D deficiency, but without a diagnosis of weak or fractured bones, suggests that a lot of doctors now are checking patients for this deficiency so that they can help prevent the patients from developing weak bones," Huang said.

Still, several prominent health organizations such as The Endocrine Society and The Institute of Medicine only recommend patients undergo vitamin D deficiency testing if they're at risk as there is no evidence that testing everyone is beneficial, Huang said.