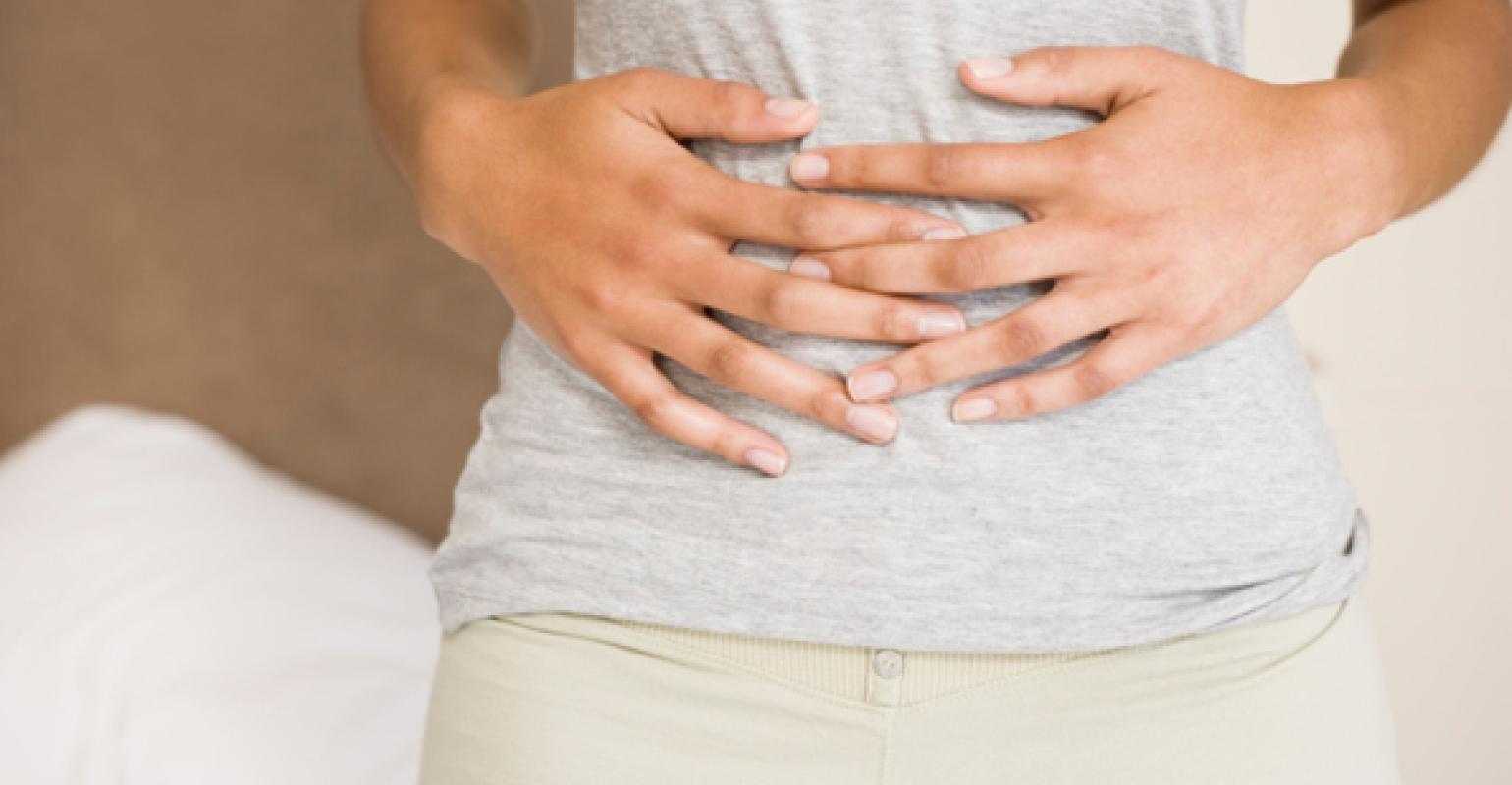 Inside the human gut

What is the human gut microbiome and what does it do? Cathy Lozupone, researcher at the University of Colorado Boulder, answers these questions and more in this Q&amp;A.

For the past eight years, Cathy Lozupone has been up to her stomach in bacteria. 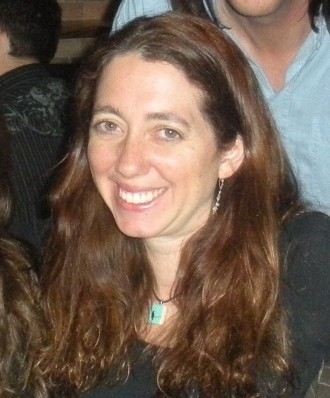 Lozupone, who is in the fourth year of her post-doctorate, analyzes DNA sequences at the Knight Lab at the University of Colorado Boulder, specifically focusing on the “ecosystem,” or microbiome, of the human gut. The Knight Lab and Lozupone conduct research at the forefront of human gut health. The lab has collaborated with anthropologists on the Human Food Project, which explores contemporary disease through analysis of the gut’s evolution in the past.

Research around the human gut found a brighter spotlight after the release of initial results from NIH's Human Microbiome Project (HMP) in June. The crowdfunded American Gut project is now extending that research into a wide array of sample populations, far beyond the healthy guts studied in HMP. Research continues to point to the gut as a more integral player in human health than once believed.

Lozupone spoke with the Boulder Stand about the Knight Lab, what the human gut microbiome is and the specifics of her research.

For the full Q&A, visit The Boulder Stand.

Science challenges remain in probiotics, gut health and immunity
Feb 06, 2011
Despite rumblings, probiotics are still the gods of the gut
Aug 29, 2011