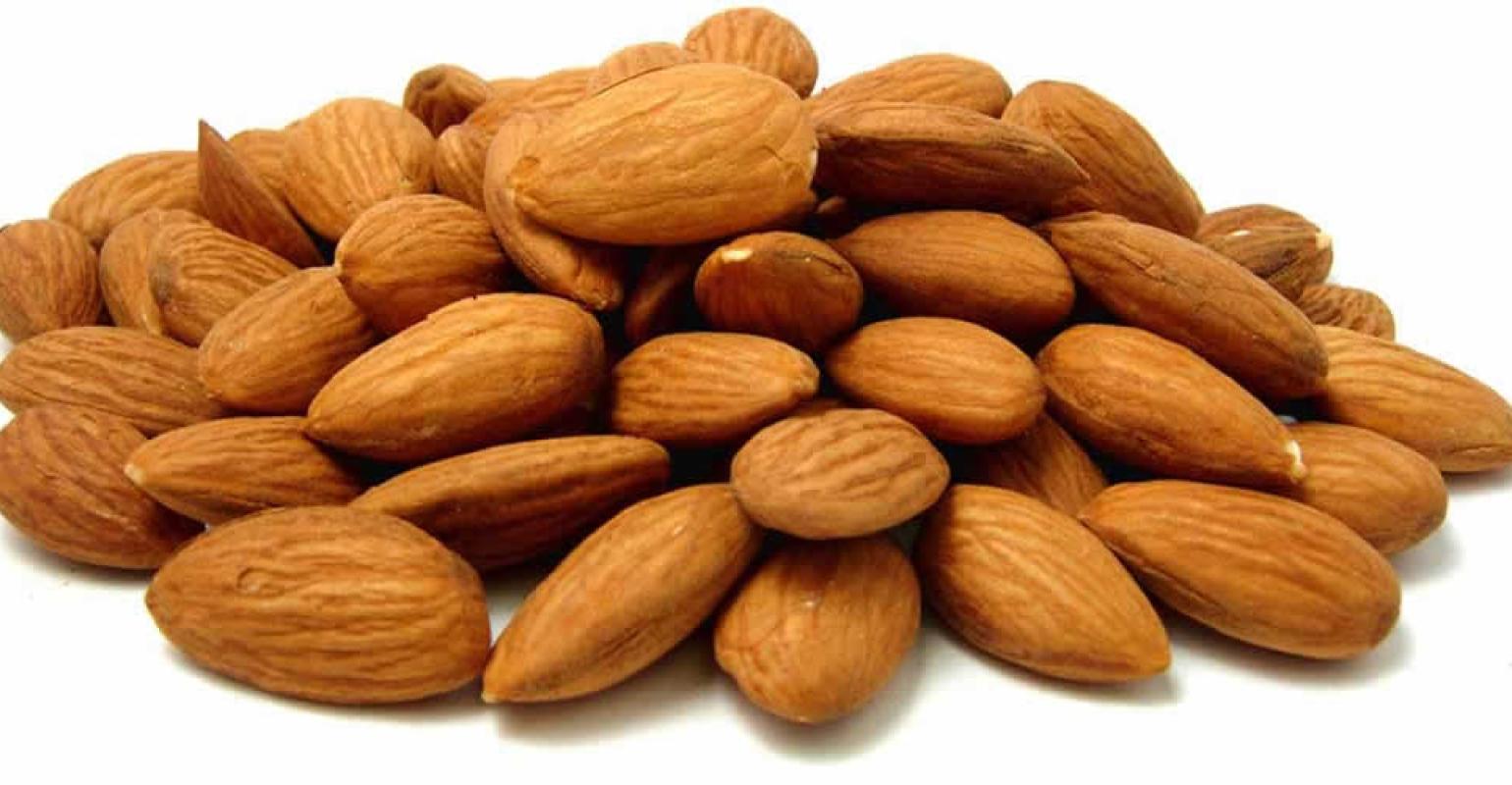 Consumption of whole walnuts or extracted oil can reduce&nbsp;heart disease&nbsp;risk through a mechanism other than lowering cholesterol.

Consumption of whole walnuts or their extracted oil can reduce cardiovascular risk through a mechanism other than simply lowering cholesterol, according to a team of Penn State, Tufts University and University of Pennsylvania researchers.

"We already know that eating walnuts in a heart-healthy diet can lower blood cholesterol levels," said Penny Kris-Etherton, distinguished professor of nutrition, Penn State. "But, until now, we did not know what component of the walnut was providing this benefit. Now we understand additional ways in which whole walnuts and their oil components can improve heart health."

In a randomized-controlled trial, the researchers gave 15 participants with elevated blood cholesterol one of four treatments—either 85 grams of whole walnuts, 6 grams of skin, 34 grams of defatted nutmeat or 51 grams of oil. The team evaluated biochemical and physiological responses in the participants before the treatments were administered and again 30 minutes, one hour, two hours, four hours and six hours after administering the treatments. The researchers repeated this process for each of the remaining three treatments.

Results—which will appear in the June 1 issue of the Journal of Nutrition and are now online—showed that a one-time consumption of the oil component in walnuts favorably affected vascular health. In addition, consumption of whole walnuts helped HDL—good cholesterol—perform more effectively in transporting and removing excess cholesterol from the body.

"Our study showed that the oil found in walnuts can maintain blood vessel function after a meal, which is very important given that blood vessel integrity is often compromised in individuals with cardiovascular disease," said Claire Berryman, graduate student in nutritional sciences, Penn State. "The walnut oil was particularly good at preserving the function of endothelial cells, which play an important role in cardiovascular health."

According to the researchers, walnuts contain alpha-linolenic acid, gamma-tocopherol and phytosterols, which may explain the positive effects of the walnut oil treatment.

"Implications of this finding could mean improved dietary strategies to fight heart disease," said Berryman. "The science around HDL functionality is very new, so to see improvements in this outcome with the consumption of whole walnuts is promising and worth investigating further."

Further studies are needed to determine the mechanisms that account for cardiovascular disease risk reduction with walnut consumption, according to Kris-Etherton.

"Our study indicates that simple dietary changes, such as incorporating walnuts and/or their oil in a heart healthy diet, may reduce the risk of heart disease," she said.