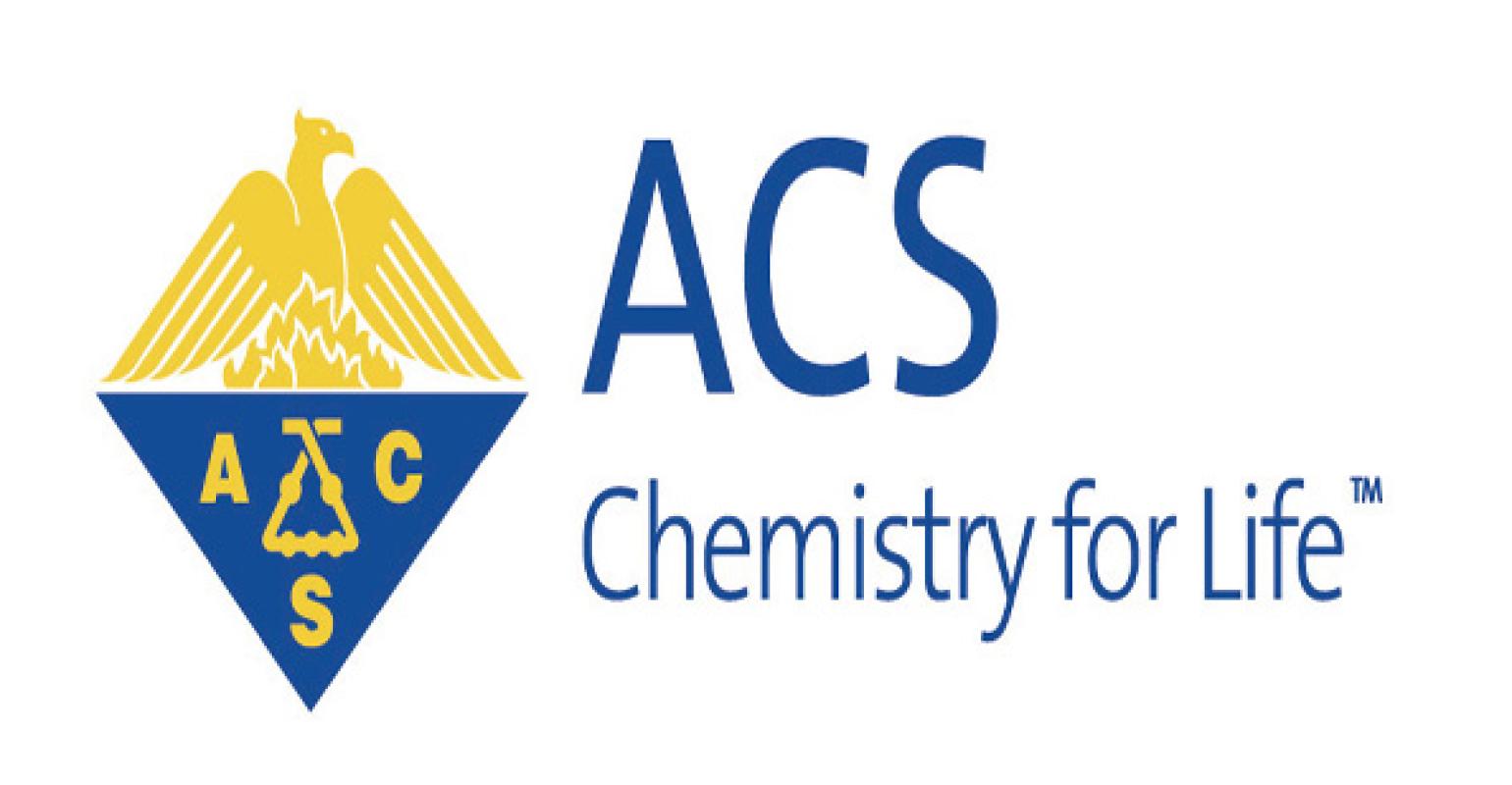 Scientists may have solved the mystery of exactly how extra-virgin olive oil helps reduce the risk of Alzheimer&rsquo;s disease.

The mystery of exactly how consumption of extra virgin olive oil helps reduce the risk of Alzheimer’s disease (AD) may lie in one component of olive oil that helps shuttle the abnormal AD proteins out of the brain, scientists are reporting in a new study. It appears in the journal ACS Chemical Neuroscience.

Amal Kaddoumi and colleagues note that AD affects about 30 million people worldwide, but the prevalence is lower in Mediterranean countries. Scientists once attributed it to the high concentration of healthful monounsaturated fats in olive oil—consumed in large amounts in the Mediterranean diet. Newer research suggested that the actual protective agent might be a substance called oleocanthal, which has effects that protect nerve cells from the kind of damage that occurs in AD. Kaddoumi’s team sought evidence on whether oleocanthal helps decrease the accumulation of beta-amyloid (Aβ) in the brain, believed to be the culprit in AD.

They describe tracking the effects of oleocanthal in the brains and cultured brain cells of laboratory mice used as stand-ins for humans in such research. In both instances, oleocanthal showed a consistent pattern in which it boosted production of two proteins and key enzymes believed to be critical in removing Aβ from the brain. “Extra-virgin olive oil-derived oleocanthal associated with the consumption of Mediterranean diet has the potential to reduce the risk of AD or related neurodegenerative dementias,” the report concludes.