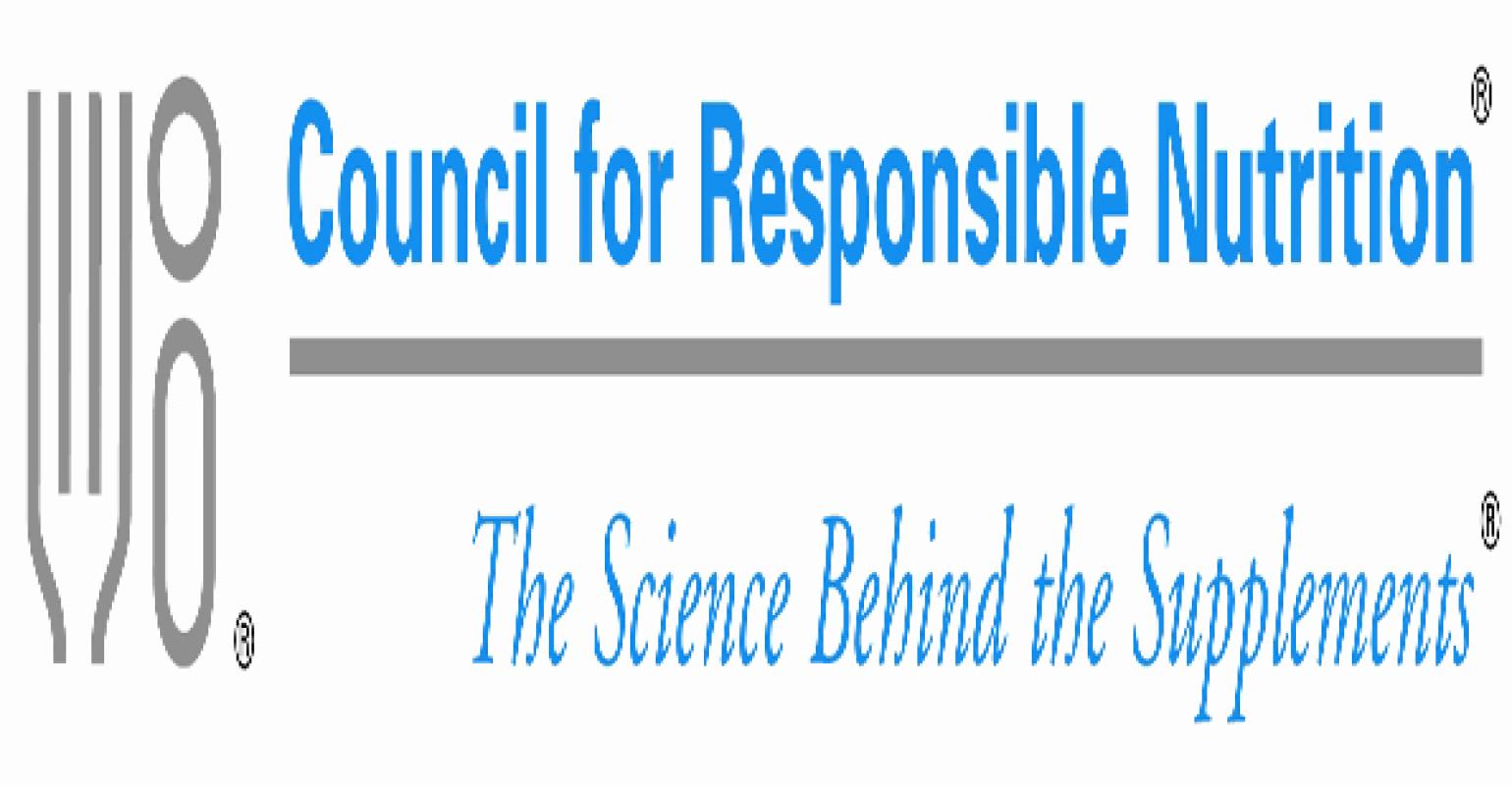 In response to a policy statement released this week by the American Academy of Pediatrics, “Iodine Deficiency, Pollutant Chemicals, and the Thyroid: New Information on an Old Problem,” the Council for Responsible Nutrition (CRN), the leading trade association representing the dietary supplement industry, issued the following statement:

“We are encouraged by the new report from the American Academy of Pediatrics that both recognizes the vital role of iodine in the development of a baby’s nervous system, and recommends that pregnant and lactating women take a supplement containing iodide, a form of iodine easily absorbed by the body, to garner those benefits. CRN urges vitamin and supplement manufacturers to review and consider the specific recommendations from the American Academy of Pediatrics with regard to dose and iodine form, and our association will be taking these recommendations under advisement to discuss with our member companies.

"Several decades ago, when folic acid was found to play a critical role in reducing neural tube birth defects, like spina bifida, the scientific research and public policy communities, non-profit groups like the March of Dimes, and industry partnered with government to firmly establish and communicate recommendations for folic acid that resulted in significant reductions in neural tube birth defects. Those recommendations include the suggestion that women of childbearing age take a multivitamin with 400 micrograms of folic acid daily. We see similarities between the folic acid story and what is now happening with iodine, and hope that the same groundswell will develop for educating women of childbearing age of the critical importance of iodine in helping ensure optimal cognitive development in babies.”