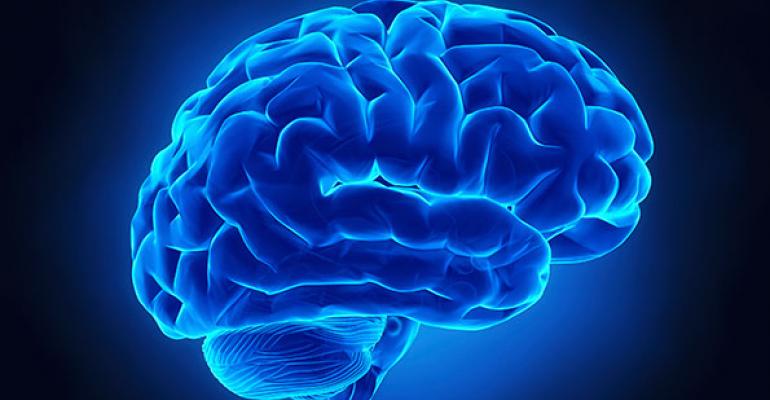 Several neurodegenerative disorders are caused by aggregates of a single protein known as alpha-synuclein. In collaboration with CNRS and the University of Antwerp, KU Leuven neurobiologists have discovered that the shape of these aggregates – ‘cylinders’ or ‘ribbons’ – determines whether a patient develops Parkinson’s disease or Multiple System Atrophy, respectively.

Typical of neurodegenerative disorders is the disrupted communication between brain cells together with a loss of cells in specific brain regions. For some brain diseases this phenomenon is linked to a protein known as alpha-synuclein. The exact function of this protein remains unclear, but it may play a role in the communication between brain cells. However, in the case of specific diseases, including Parkinson’s disease, Multiple System Atrophy (MSA), and dementia with Lewy bodies (DLB), this protein forms aggregates that cause neurodegeneration.

“When alpha-synuclein aggregates accumulate within a brain cell, they interfere with the normal functioning of the cell. The protein aggregates disrupt the communication between brain cells, resulting in cell death. Up to now, nobody understood how aggregates of this single protein could induce different pathologies,” says Professor Veerle Baekelandt from the Research Group for Neurobiology and Gene Therapy.

“You could compare it to the construction of a house,” doctoral researcher Wouter Peelaerts explains. “With the same building blocks – in this case the alpha-synuclein protein – you can create many different structures. In 2013, Professor Ronald Melki and his colleagues from CNRS isolated several forms of fibers called ‘strains’. The two most important strains were cylinder-shaped fibers reminiscent of spaghetti and broad ribbons that resemble linguini. We injected these fibers separately into the brain and blood stream of rats. We noticed that the rats developed different symptoms: while the ‘cylinders’ induced Parkinson’s disease, the ‘ribbons’ caused MSA symptoms.” This clearly demonstrates that distinct diseases result from alpha-synuclein fibers that are structurally different.

“We are gaining more insight into the differences between the diseases. But we suspect that more fibers with different shapes and effects are waiting to be discovered, apart from the two that we examined in this study. In any case, our findings open up possibilities for the development of new treatments. A drug that counteracts the development of aggregates could be used to treat a whole range of brain diseases.”

The full text of the study “Alpha-synuclein strains cause distinct synucleinopathies after local and systemic administration” was published in Nature (DOI 10.1038/nature14547). Alternatively, copies can be obtained from the authors.