Food for debate? Not really … 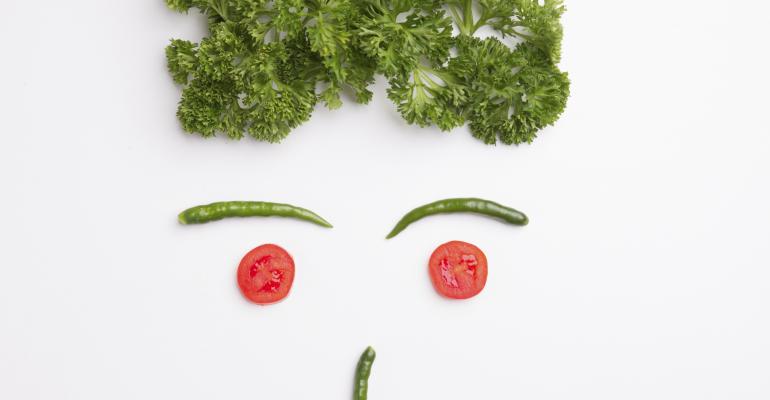 Indiana pediatrics professor Aaron Carroll wrote about &ldquo;Simple Rules for Healthy Eating&rdquo; in Monday&rsquo;s Times, but some of the reader responses were anything but simple. 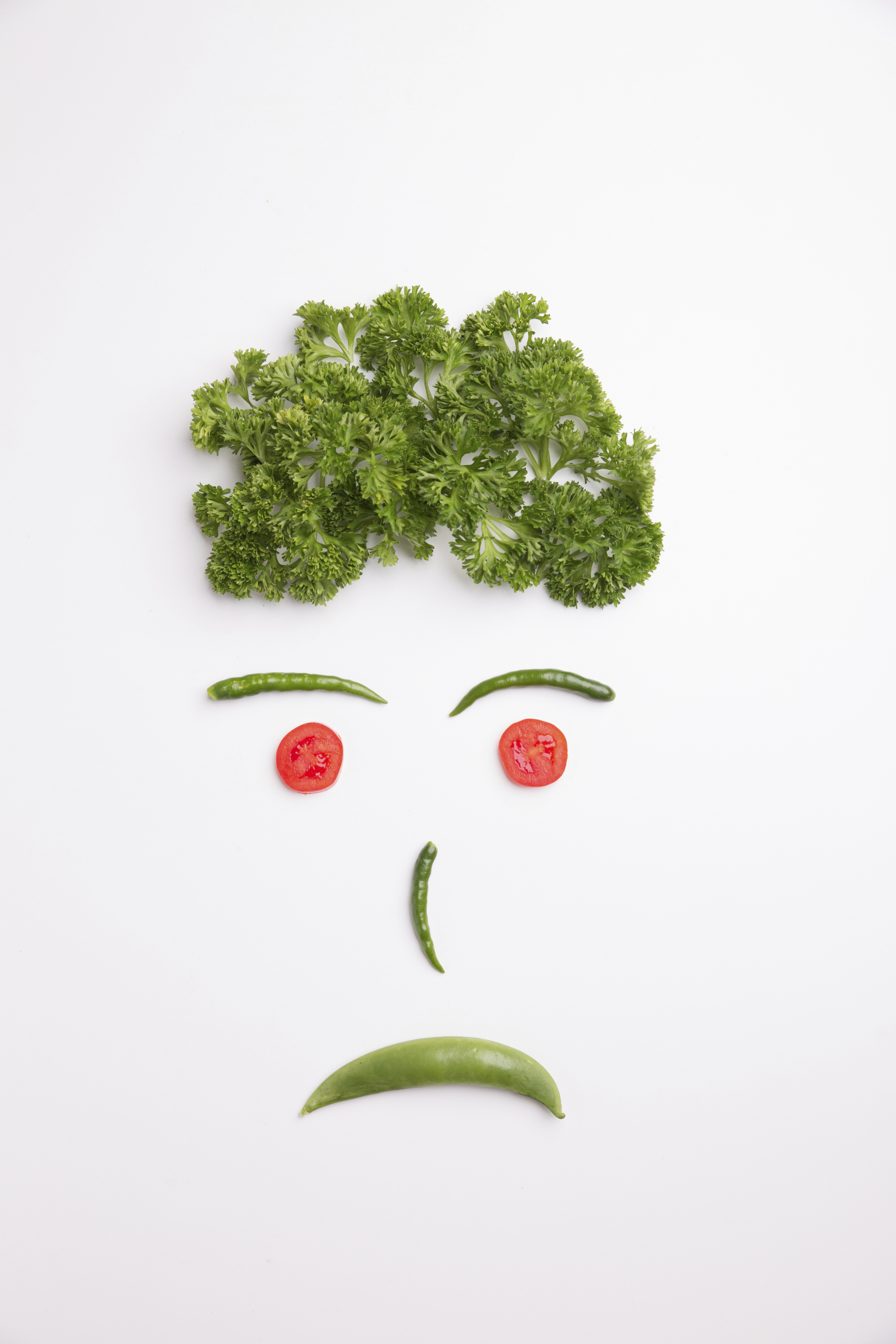 Eating healthy should be simple, but the simple truth about simple truths is that they get complicated as soon as they are spoken. Or written, in the case of Aaron Carroll’s Simple Rules for Healthy Eating piece published in The New York Times yesterday.

Carroll, a pediatrics professor at Indiana University School of Medicine, wrote about favoring unprocessed or “lightly processed” foods over “heavily processed” options and advocated for home-cooked meals and patronizing restaurants that cook from scratch. He warned of calories in beverages and suggested dining with family and friends.

Simple stuff. Not threatening. Not controversial. Until you get to the comment section, where we are, as anybody who has clicked a “see comments” button knows, a nation of 2-year-olds. A country where Michelle Obama’s campaign for healthier school lunches became a partisan controversy is not about to take “eat your veggies” advice without flinging a plate of peas off the tray on their high chair.

In truth, most of the comments were supportive, but a few showed us just how antagonistic the nutritional non-debate has become. A few of the more notable notes: