Perlmutter explores the power of the microbiome in health and disease 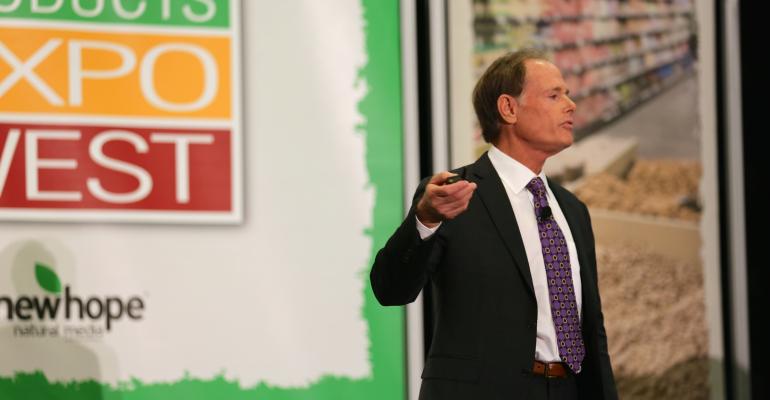 Could dietary choices, probiotic intake and natural childbirth affect the microbiota in such a way as to actually reduce inflammation, and hence, reduce the existence and severity of many chronic diseases? 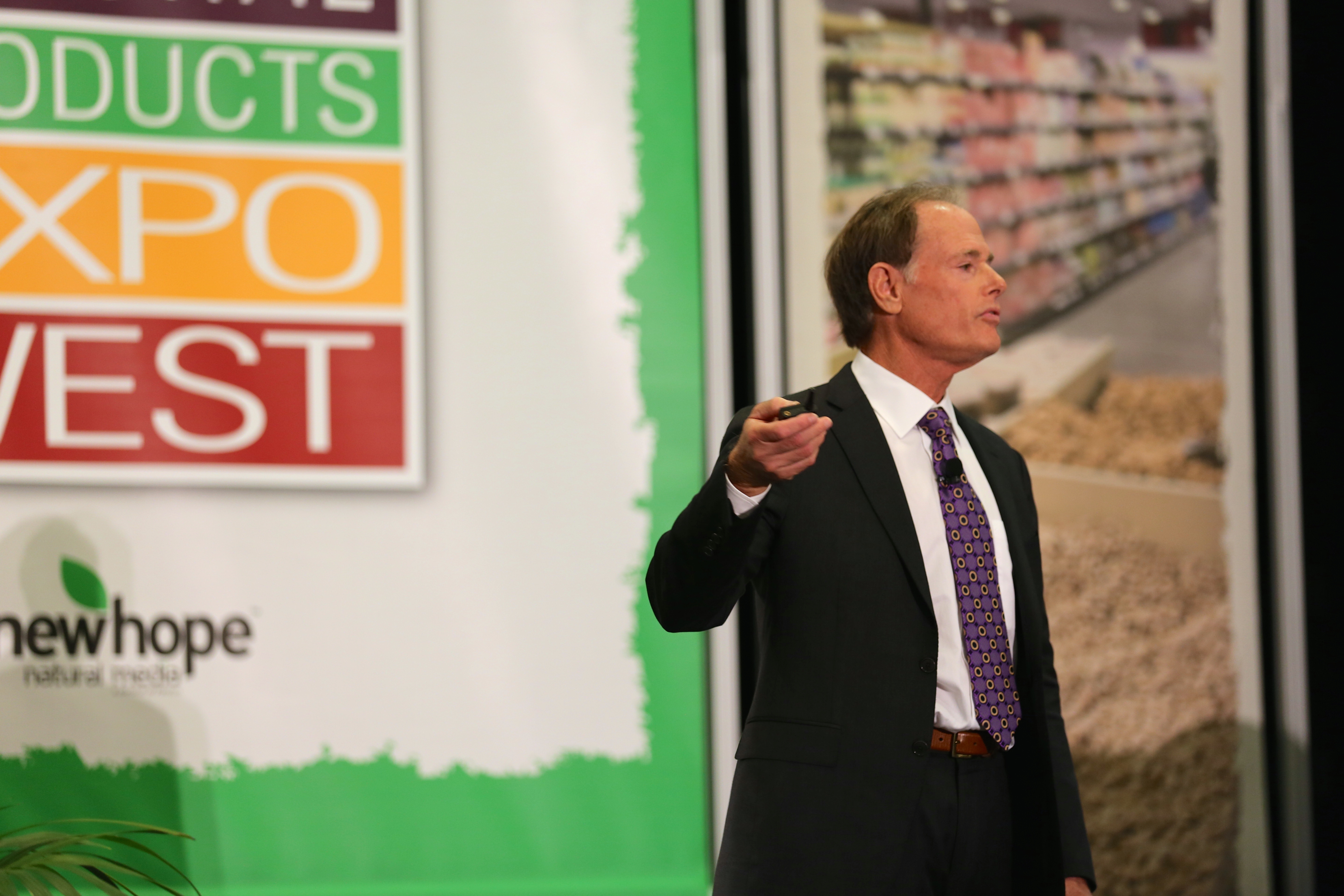 He lay the foundation for understanding the premises of his books, including the No. 1 New York Times bestseller Grain Brain: The Surprising Truth About Wheat, Carbs, and Sugar – Your Brain’s Silent Killers, by explaining what he believes is at the root of many serious and chronic health conditions: inflammation. Perlmutter contends that Alzheimer’s disease, Parkinson’s disease, autism, multiple sclerosis, stroke, depression and ADHD are among the conditions that are caused or worsened by inflammation.

The key to reducing or eliminating inflammation, he explained, is the microbiome of flora in our guts that is changeable, and yet also changes much about who we are and how healthy we can ultimately be. This microbiome can be in symbiosis through a high fiber diet, natural childbirth, breast feeding, exposure to microbes in the environment and the consumption of probiotics. When in symbiosis, the microbiome actually helps to resolve inflammation and gut barrier integrity, bringing about balanced immunity.

Factors that cause dysbiosis, on the other hand, include antibiotic use and consumption of livestock in which antibiotics have been used; obesity; over-hygiene; stress; pathogenic bacteria and a typical Western diet. When in dysbiosis, the microbiome instead causes inflammation, cancer and autoimmunity.

With these assumptions, he outlined other factors and choices we make every day, both as a society and for ourselves individually, that contribute to disease, including celiac disease, gluten intolerance and autism. Beyond even the factors listed which cause dysbiosis in the microbiome, drastic increases in glyphosate (Roundup and other pesticides) application to corn and soy, in particular, correlates directly to the prevalence of conditions like autism. Cesarean-section childbirth is another such factor, as it deprives the infant of exposure to the mother’s bacteria through natural childbirth. Studies have shown a dramatic increase in the risk of developing autism, celiac disease, adult obesity, Type 1 diabetes and ADHD with Cesarean-section birth.

Other conditions like depression and anxiety (stress-causing anxiety has a direct effect on gut permeability) can be exacerbated by the makeup of the microbiota in the gut. Perlmutter’s research has found that probiotics can cause incredibly beneficial changes to the microbiome that actually reduce stress, anxiety, depression and even weight loss. Rats administered certain probiotics and compared to control specimens given the same diets showed decreased fat retention and obesity; this result was surprisingly even achieved in mice fed a typical Western “fast food diet.” One of Perlmutter’s own patients was able to walk without a cane once administered probiotics, despite life-long neurological disease.

He closed with the sobering statistic that 6.4 million children ages 4 to 17 years old have been diagnosed with ADHD — a 41 percent increase in the last decade alone — with a full two-thirds of them receiving stimulant medications instead of being prescribed dietary changes. Considering also that many patients with autism spectrum disorder have a history of significant antibiotic exposure, hospitalizations, GI symptoms, abnormal food cravings and unique intestinal bacterial populations, and that their brains show inflammation, increased oxidative stress and mitochondrial dysfunction, Perlmutter proposes that both these conditions could be reversed, reduced or prevented by altering the microbiota in the gut.

Could dietary choices, probiotic intake and natural childbirth affect the microbiota in such a way as to actually reduce inflammation, and hence, reduce the existence and severity of many chronic diseases? Perlmutter certainly thinks so.