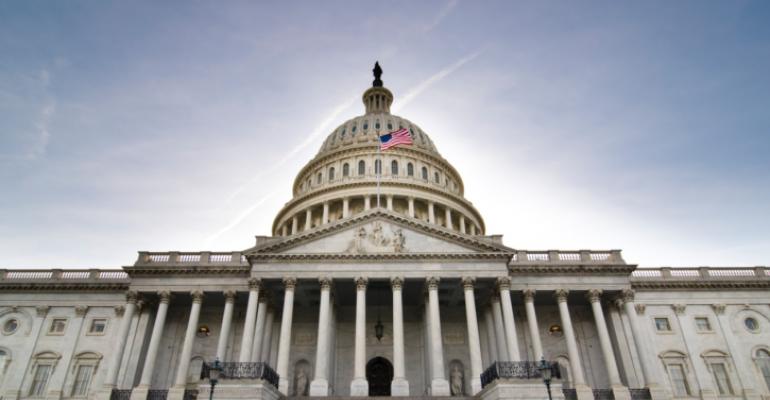 A string of deaths suggests that energy beverages are in need of greater scrutiny, but Sens. Durbin and Blumenthal seem more concerned about reforming dietary supplement regulation. Are these efforts the same?

On Friday, Oct. 26, Senators Richard Blumenthal (D-CT) and Dick Durbin (D-IL) sent a letter to Margaret Hamburg, Commissioner of the U.S. Food & Drug Administration, imploring her to remedy the “weaknesses and loopholes” in the legal system that energy drink companies allegedly exploit to sell products high in caffeine. This marks the third time the Senators have sent such a letter to FDA, and follows the highly publicized news that Monster Beverage Co.’s Monster Energy drink had been named in five FDA death reports over the last three years.

The initial letter came in December 2011 when 14-year-old Anais Fournier died after drinking two 24-ounce cans of Monster Energy, and then the second appeared on September 11, 2012. Here is an excerpt from the Oct. 26 letter:

We are extremely concerned by reports of five deaths following the consumption of Monster energy drinks and a recent study showing that many energy drinks labels do not provide caffeine information to consumers. We do not know enough about the effect of caffeine on children and young adults, yet energy drinks are marketed directly to kids without the oversight that beverages like soda face. The FDA needs to do more to investigate the impact of energy drinks and identify the loopholes that allow this deception to continue.

The letter does not clarify what these loopholes are, though it often harps on the theme of “FDA’s limited authority to regulate dietary supplements.” Because “many of the most popular products are classified as dietary supplements,” the Senators argue that it “allows energy drink manufacturers to avoid FDA oversight and offer products containing additives whose safety has not been demonstrated.” This point appears to be a shot across the bow at dietary supplements, which are in actual fact more strictly regulated than beverages.

Attorney Marc Ullman, partner at law firm Ullman, Shapiro & Ullman, called the letter “Yet [another] fallacious attack on the supposed lack of regulation of dietary supplements. Senators Durbin and Blumenthal seem to be displaying a willful ignorance of the laws and regulations governing the marketing of food and dietary supplements.”

Because supplements require more detailed labeling and stricter good manufacturing practices than beverages, “They’re being disingenuous by calling it a dietary supplement problem,” Ullman told Nutrition Business Journal (NBJ). “We can’t criticize FDA for not knowing what’s in the food without giving them adequate resources.” Congress, of course, is the body in charge of doling out FDA’s resources.

Nevertheless, the disclosure of death reports with Monster Energy’s name on them may incite a populist furor that keeps Durbin and Blumenthal at the pulpit, and no amount of appealing to the scapegoat of Starbucks—which outsells Monster two-to-one on caffeinated drinks—can subdue the noise.

NBJ bottom line: Caffeine is an issue that won’t go away any time soon, and supplement companies are urged to be as transparent as possible in their labeling of caffeine content. NBJ posited in June that American over-caffeination will likely serve as a launching point for Senator Durbin to reintroduce his Dietary Supplement Labeling Act—a failed bill proposed in June 2011 that sought greater regulatory oversight of the supplement industry—or a similar measure.