HomeHealth and Nutrition ResearchWatchword: Locavore
Recent
Latest
4 tips to get ahead of chemical concerns in packaging
May 20, 2022
7 CBD favorites in the increasingly popular gummies format
May 20, 2022
Mission MightyMe helps parents introduce allergens to babies
May 20, 2022
UNFI's Eric Dorne to step down as chief operating officer
May 20, 2022
Trending
Whole Foods' honors 30 companies with 10th annual Supplier Awards
May 18, 2022
Getting ready for 2023: Trends for brands to consider
May 17, 2022
Sponsored Content
The rise of sustainable business – eGuide
Sponsored Content
Unboxed: 7 plant-forward ice creams to stock this summer
May 10, 2022
Lexicon of Sustainability
brought to you by 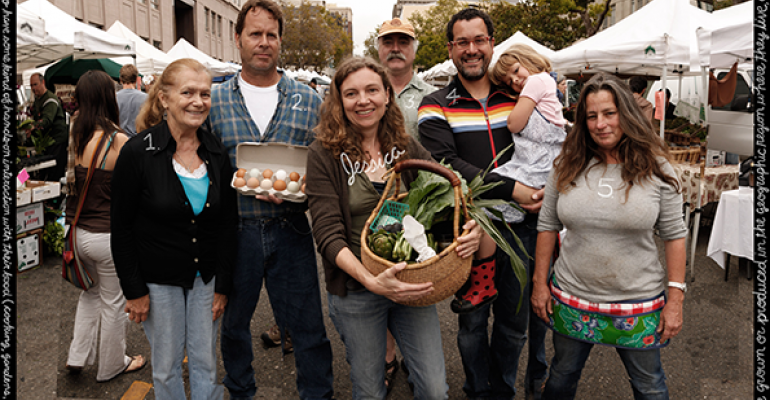 Locavore: From the Latin word “Locus”, meaning “local” and “Vorare”, meaning “to devour”.

Jessica Prentice created the term Locavore in 2005. According to her, the term refers to, “A person who bases their diet on foods that are grown or produced in the geographic region where they live, are in touch with the seasonality of their food systems, and seek to cultivate relationships with local producers and processors. Locavores also have some kind of hands on interaction with their food (cooking, gardens, baking, fermenting) either domestically or professionally.” Jessica is part of a movement of people across the United States who are committed to relocalizing their food system. She values the relationships she shares with her food producers, knowing that face certification is as important as other forms of labeling when making decisions about where to buy her food. 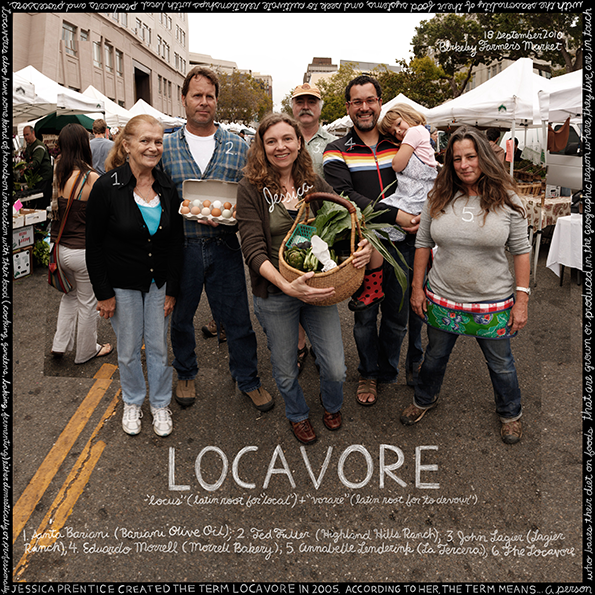 In this short film from the Nourish Initiative, Michael Pollan explains why it’s important to eat local. For the past twenty-five years, Pollan has been writing books and articles about the places where nature and culture intersect: on our plates, in our farms and gardens, and in the built environment. He is the author of Cooked: A Natural History of Transformation (2013) and of four New York Times bestsellers: Food Rules: An Eater’s Manual (2010); In Defense of Food: An Eater’s Manifesto (2008); The Omnivore’s Dilemma: A Natural History of Four Meals (2006) and The Botany of Desire: A Plant’s-Eye View of the World (2001). Pollan was named to the 2010 TIME 100, the magazine’s annual list of the world’s 100 most influential people. In 2009 he was named by Newsweek as one of the top 10 “New Thought Leaders.”

Here are a few facts from their information sheet:

In this film, two farmers, Edwin Marty of Alabama’s Jones Valley Urban Farm and Jay Martin of Provident Organic Farms in Bivalve, Maryland, weigh in on local versus organic and why a piece of paper may not insure you’re getting the best food available.