HomeArchiveGNC: A cautionary tale, but not how you think it is
Recent
Latest
4 tips to get ahead of chemical concerns in packaging
May 20, 2022
7 CBD favorites in the increasingly popular gummies format
May 20, 2022
Mission MightyMe helps parents introduce allergens to babies
May 20, 2022
UNFI's Eric Dorne to step down as chief operating officer
May 20, 2022
Trending
Whole Foods' honors 30 companies with 10th annual Supplier Awards
May 18, 2022
Getting ready for 2023: Trends for brands to consider
May 17, 2022
Sponsored Content
The rise of sustainable business – eGuide
Sponsored Content
Natural beauty market trends
Jun 16, 2021

GNC: A cautionary tale, but not how you think it is 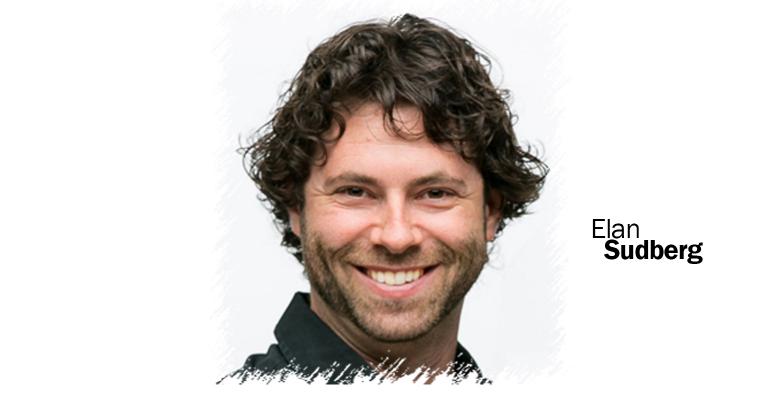 I just read that Mike Archbold has been released back to industry after the continuing decline of the company’s financial performance disappointed the board of GNC. I find this more than unfortunate, and in my mind the focus on relatively short-term financial performance alone is another serious threat to the undeniable improvement in the quality of our industry’s products that Mike was single-mindedly promoting.

While he was brought on to improve sales amid a slow decline and changing consumer buying habits, his focus changed drastically when, having barely been at the helm for a year, New York Attorney General Eric Schneiderman launched his flawed attack on the industry and specifically several major retailers, including GNC.

Mike quickly took a stand promoting quality in deed as well as word, and GNC was the only one of the targeted stores to speak up. He was our industry’s new major retail champion, and his mission was all about quality and transparency. With his participation in just about every trade association in one form or another, he and his team developed and published new and improved raw material GMPs, and explained to their peers what they were doing and why. While there was some controversy about the speed and forcefulness of their ingredient GMPs campaign, the industry had needed it for an embarrassingly long time. Mike wrote open letters to the industry and adopted almost every analytical testing technique (even some not yet quite fit for purpose yet, but which will become so with this new emphasis), to institute a robust testing program.

All these things fall under the category of positive progress. No other CEO of equivalency has been as vocal and supportive of ‘the cause’ as he, and it’s important to note that the commitment remained even after the light of controversy faded.

Mike was released back to industry due to dissatisfaction with overall financial performance, and I would bet his salary and severance package that a new contributing factor to poor financial performance was his efforts to comply with the AG and improve the quality efforts of GNC.

Let's face it. Quality costs money. Sometimes a lot more than the board of directors really want to part with. In a game where the finish line is ever moving and some of your competitors cheat, increasing the spending on that front may have proved terminal for the career of an outspoken champion of quality.

I have met him a few times and have only good things to say. In light of this news, I feel bad for the guy but I feel worse for the industry. I worry that his early dismissal may send a message that we can't afford in this industry: that quality costs too much money. I fear that what other CEOs will learn from this experience is the wrong lesson—that increasing the cost to uphold quality products might get them in trouble. This short-term thinking would be unfortunate, to say the least.

GNC was poised to reinvent itself as the unflinching standard bearer of quality in the mass market. Given their fading reputation with consumers, and consumer’s increased focus on quality created by negative media coverage, this would have been very good for their business.

Will his replacement Robert Moran be able and willing to pick up his baton and keep running in the same direction at the same speed? Time will tell. I hope Mr. Moran’s previous life at PetSmart and the melamine debacle that industry endured taught him a few things about quality control and he can use that experience to fight off the CFO and profit-hungry board of directors.