The healing power of nature 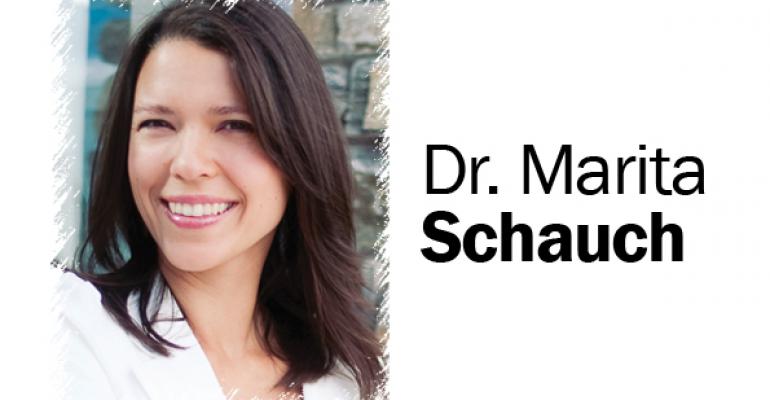 A large and rapidly growing body of evidence suggests that people benefit in many ways from being exposed to trees and forests.

For hundreds of years, China, Japan, Korea and other parts of Asia have recognized that forests provide a number of healing benefits. Asian physicians have long recommended walking or being in nature as an important way for people to maintain their health and prevent disease.

A large and rapidly growing body of evidence suggests that people benefit in many ways from being exposed to trees and forests. This research, largely done in Asia, Europe and Australia, determines that being in forests reduces stress, boosts immunity and calms aggression.

These studies have also shown that after stressful or concentration-demanding situations, people recover faster and more effectively in natural environments than in urban settings. Blood pressure, heart rate, muscle tension and cortisol levels all decrease faster in natural settings.

Doctors have recognized the numerous health-boosting effects of being in nature amongst trees, known as ‘Shinrin-yoku’ or forest bathing. This term was first created in 1982 by the Japanese Ministry of Agriculture, Forestry and Fisheries, and one study in particular outlines the healing power of the forest.

One of the mechanisms by which the forest heals is through phytoncides (essential oils from wood), which are antimicrobial and also include a-pinene and limonene. Interestingly, packaging and increasing phytonicides in workplaces and elsewhere has been shown to increase productivity. This idea was found to be true of research conducted in Finland, which found that when people spent time in nature it decreased sick days from work and increased productivity.

Another study investigated the effect of forest bathing on a person’s natural killer immune cells (NK cells). NK cells are a type of white blood cell that help send self-destruct messages to tumors and virus-infected cells. It’s known that factors like stress, aging and pesticides can reduce NK count, so the theory was if nature can reduce stress, could it also increase NK cells and thereby help fight infection and cancer?

Twelve healthy middle-aged Tokyo businessmen subjects were selected to experience a three-day/two-night trip in three different forest fields. By the end of the study, blood tests showed that their NK cells had increased by 40 percent. A month later, their NK count was still 15 perce

nt higher than when they started. By contrast, during urban walking trips, NK levels didn’t change.

Since many individuals cannot spend three days a week walking in the woods, Li was curious to know if a one-day trip to a suburban park would have a similar effect. It did--levels of both NK cells and anticancer proteins were boosted in test subjects for at least seven days afterward.

So next time you feel stressed, anxious or run down, think about prescribing yourself a little forest bathing to heal your body, mind and soul!