The hemp/marijuana revolution: A testing ground for supplements to get it right? 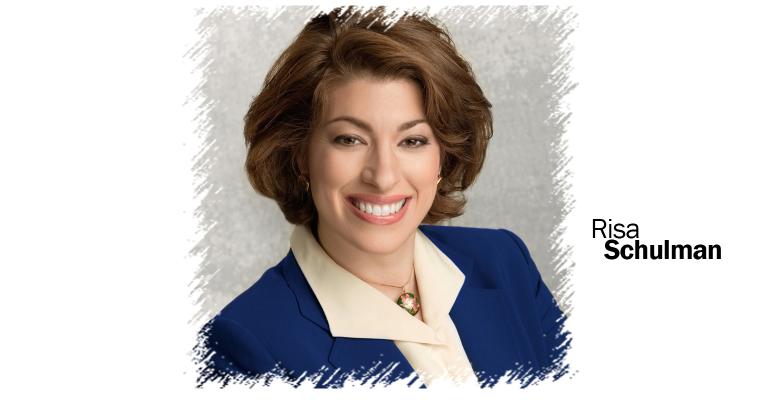 First attempts to put the botanical to good use as it comes out of its black market status have been a mix of baby steps, out-of-steps and missteps. Are there lessons here for the supplement industry?

It’s a big story that’s only getting bigger: the mainstreaming of hemp and marijuana for health purposes. And as with many pioneering (read: pushing the envelope) products, first attempts are a mix of baby steps, out-of-steps and missteps. As a botanical coming out of its black market status, hemp/marijuana is all over our industry, but its history and regulatory conundrums make it not your ordinary “next new thing.” What can or should the role of the hemp/marijuana saga be in the natural products industry at this stage?

First, let’s get this straight. Hemp and marijuana are botanically the same plant, Cannabis sativa. They are just different varieties. The composition of the compounds of interest (cannabinoids) is distinct, such that hemp contains very little tetrahydrocannabinol, the cannabinoid with psychoactive and therapeutic effects (for a plant to be defined as industrial hemp in the U.S. it must contain less than 0.3% THC), whereas marijuana contains at least ten times as much THC.

Historically, federal law has considered Cannabis sativa a drug, meaning that neither marijuana nor hemp nor any of their parts could be sold in regular commerce. However, in 2001, the Drug Enforcement Agency exempted hemp-based body care and fiber products from this law, followed by hemp seed and oil-containing food products in 2004 (after much wrangling). This means that industrial hemp oil and seed food products, (which contain the non-psychoactive compound cannabidiol, with its own therapeutic effects) can be legally sold in all states of the U.S. That includes the food sub-distinction dietary supplements.

Marijuana has been approved for sale in 23 states and counting--most of them recently, and mostly for medicinal purposes. But the Federal Food, Drug & Cosmetic Act still applies, meaning that marijuana (i.e. THC-containing) products can't be sold as dietary supplements.

A tale of two paths

While hemp-based dietary supplements have been legal for more than a decade, the fast-transforming marijuana industry has created more visibility and demand in the recent past; thus the proliferation of hemp products. But, other headline news has followed fast: Earlier this year, several companies marketing hemp-based supplements for both people and pets received FDA warning letters citing “unauthorized new drug” violations based on health claims that were made on labeling and advertising. There are brands out there marketing properly, but that these companies egregiously violated DSHEA claims boundaries, just as the category is moving out of the gate and being closely watched for viability and responsibility, is an unfortunate blemish.

On the other side of the fence, there are several medical marijuana companies that are striving in ways that are laying ground for a new era, particularly in states where standards are very strict. They are focusing on QA/QC transparency, creating a serious and credible image for medical marijuana and its science, and putting their heads into the real regulatory and political knots that need to be untied, all while working out the usual hurdles of a start-up company.

One could argue that the medical marijuana companies are doing this because they have to. After all, they are dealing with a highly regulated drug, breaking regulatory ground and reshaping entrenched public perception… and have their license-to-sell at risk. Hemp products feel safer and easier because they are more clear cut: they have a regulatory green light and a clea

n and natural reputation. But should that mean that hemp supplements don’t need the same rigorous approach that some on the medical marijuana side are taking? Could this Cannabis transformation be an opportunity for our industry to showcase our efforts and elbow grease in the very same areas where the medical marijuana folks are sweating it out--transparency, quality, credibility--the same issues we are fighting hard to rise above of late? Does it make sense to liaise with some of these companies operating or starting up in states with stricter standards, to learn from and share best practices and creative solutions? Or at the very least to study them? And the biggest question is perhaps a whole different topic in itself: Are there creative ways to separate out the ethical players from the fly-by-nighters in this category, and also across the industry?

I just can’t get it out of my mind that maybe this fledgling area can be the testing ground for us to try to get it right.