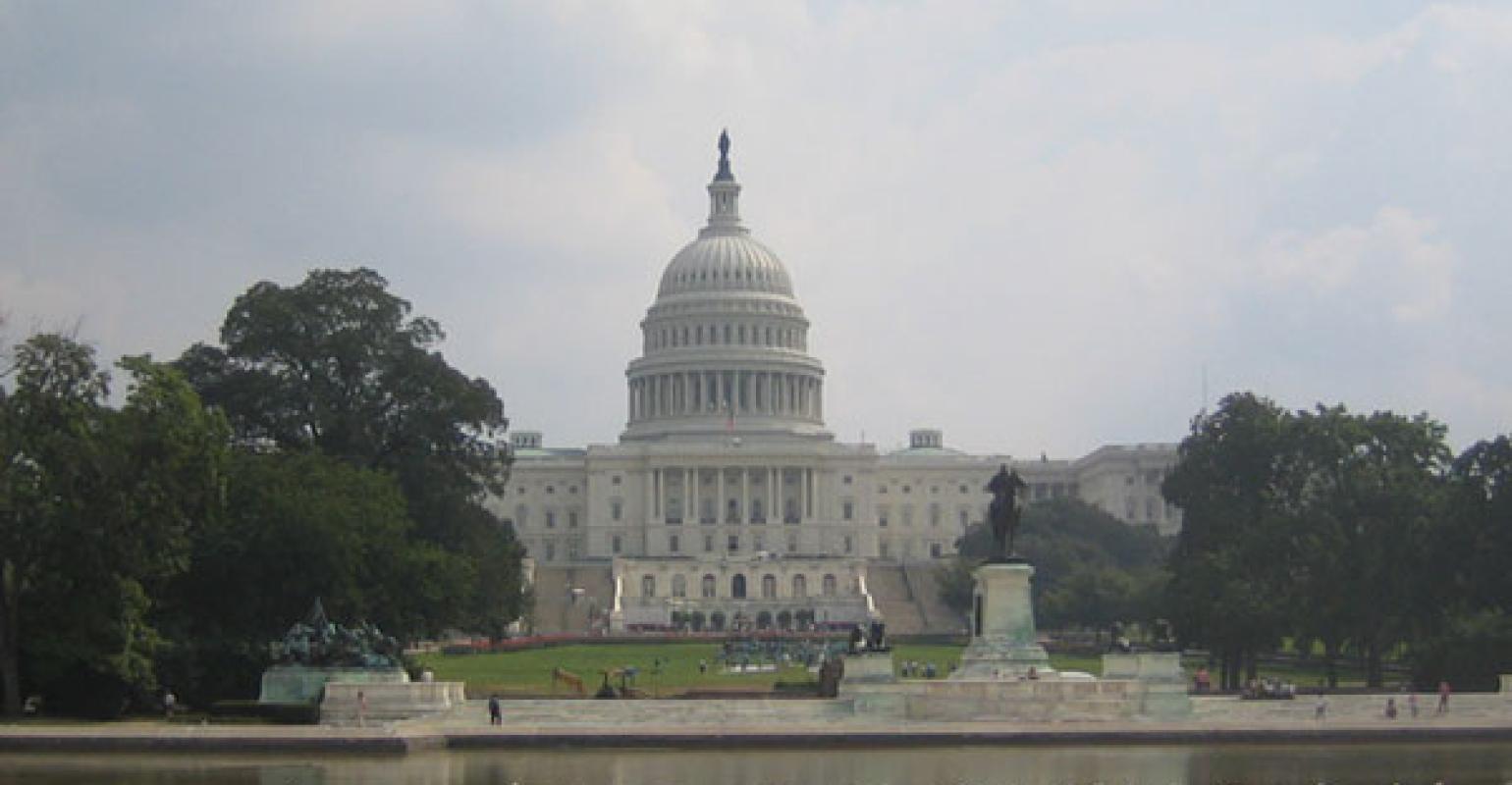 Hardly a week goes by without news of the latest venture capital investment in a food startup. Some investors, many from Silicon Valley, are trying to “fix food," recognizing the potential opportunity as consumers shift to healthier eating habits. And many startups in need of capital are all too eager to raise money from this rich source of funds. According to one review, investment in “food and agriculture technology startups” topped $4.6 billion last year.

Built into this business model is the faulty assumption that the marketplace alone can correct the deep structural problems within our food system. But you can’t fix what is inherently a political problem solely by pumping large sums of cash into promising startups. Even the tech industry eventually realized it had to get into the political game to protect its interests.

Related: A look at the ag policy platforms for both parties

A new generation of plant-based food companies is receiving significant funding from venture capitalists, along with a healthy dose of media attention. This is an exciting and positive development for a relatively young industry. But no matter how innovative these companies are, creating consumer demand is not enough. Investors and philanthropists should also invest their money into the political activities needed to help ensure these companies succeed, to meet the growing consumer demand for plant-based foods.

A stark example of the disconnect between consumer demand and public policy is the increasing popularity of organic foods. That sector has enjoyed double-digit growth for the past four years and was worth more than $43 billion last year.

Related: Beverages, plant-based foods lead deals in first half of 2016

But due to decades of agricultural policy that favors conventional growing practices, there is not enough supply of organic ingredients to meet this booming demand. Farmers are scrambling to convert their land, while some large food companies are even paying for the conversion, as it’s expensive and time consuming. Better agricultural policies to support organic farming would help.

The challenge faced by the plant-based foods industry is different but also daunting. Let’s put the media attention for the huge investments into a handful of startups into perspective. The combined value of the beef, dairy, poultry and pork industries is close to $200 billion, according to USDA data for 2015. This figure represents the annual sales of the foods that are at the center of most Americans’ daily meals. These industries got that huge from decades of maneuvering the political and economic system to their advantage. And now they have piles of cash available to “invest” in maintaining the status quo. For example, lobbying and campaign donations by the dairy industry has doubled over the past decade, topping $13 million.

Such investments pay lucrative dividends. Just last month came news of two massive federal government bailouts of animal agribusiness, one of dairy (worth $20 million), the other of eggs (worth $11.7 million). Why don’t these industries have to play by the same rules of supply and demand as others do? As a colleague put it, “though you didn’t want to spend your money on cheese, the government’s using it to do just that anyway."

That’s just one reason the marketplace alone cannot fix a political problem. In addition to insane bailouts, the animal agribusiness industry also enjoys large subsidies for animal feed (think corn and soy) that keep their unsustainable business model churning. Animal ag also benefits from federally-mandated “checkoff” programs that gave us such unforgettable marketing slogans such as “Got Milk?" “Beef, It’s What’s for Dinner” and “Pork: The Other White Meat." All of these policies place the plant-based food industry at a disadvantage.

As animal agribusiness has learned all too well, policy is critical for creating the right economic conditions for any industry sector to thrive. That’s why corporations have become such a huge political force in our country.

Meanwhile, the natural food industry has remained mostly on the sidelines in Washington. The organization we lead, the Plant Based Foods Association, was formed in part to help fill this void. Many more resources are needed for the good food movement to create a stronger voice in the political arena. Yes, the conventional food industry is suffering from an outdated business model, and better food companies can take advantage of shifting consumer demand. But the marketplace cannot bear the burden alone. It will take the combined forces of experienced food companies, capitalized start-ups, and well-funded advocacy efforts to create the strong political movement we need to truly fix food.

Michele Simon is executive director of the Plant Based Foods Association, and Elizabeth Kucinich is the organization’s policy consultant.