It's time to regenerate the meaning of sustainable ag 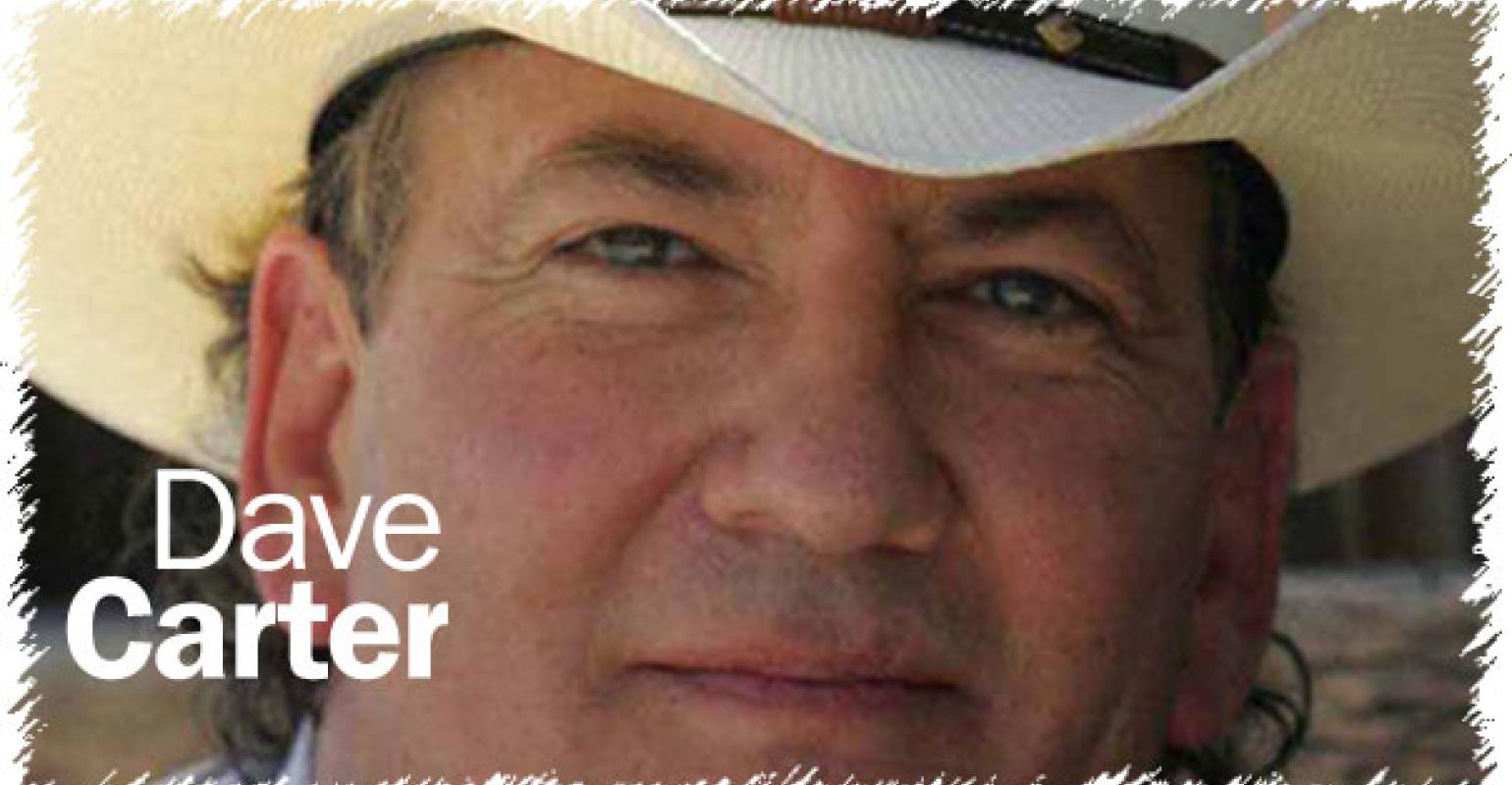 That is, until marketing folks come along and give them all new, expanded or diluted meanings.

So it is with sustainable agriculture.

The term first entered our lexicon when Wes Jackson, founder of the Land Institute in Kansas, published the groundbreaking book New Roots for Agriculture in 1980. The term steadily gained traction as a growing number of farmers began to recognize that producing food involved more than extracting the nutrients from the soil; it involved a holistic approach in which nourishing the soil resulted in plants and animals that nourish us.

Organic farmers were among the first to take up the cause of sustainable agriculture. But even more conventional farmers began to look for ways to build soil, rather than letting it blow away or wash down the rivers. Before long, it seemed everyone was claiming a commitment to sustainability.

Don’t get me wrong, I’m glad the chemical and biotech companies are showing a commitment to sustainable agriculture. But I have a feeling that their definition isn’t exactly what Wes Jackson had in mind three decades ago.

And so, a new term has sprouted: regenerative agriculture.

I’m not sure when the term regenerative agriculture first emerged, but I stumbled across it for the first time about three years ago. The Rodale Institute has utilized the term to describe practices that build the health of the soil, retain nutrients and develop resistance to damaging insects and disease without the use of synthetic pesticides.

I like the way these guys are talking. Rodale and the Carbon Underground recognize that regenerative agriculture is a complex process. It involves planting soil-building crops, and using grazing animals to restore carbon to the soil.

Yes, grazing animals…as in livestock. That’s an element often missing in some sustainable ag equations. Virtually all of the world’s grassland ecosystems emerged through eons of interaction between grazing animals, the land and the vegetation. Regenerative agriculture recognizes that putting animals back on the land in a manner that mimics that symbiotic relationship is vital to building soil and capturing carbon.

So I’m willing to let Syngenta and Monsanto horn in on sustainable ag. Let’s just see how long it takes for regenerative ag to hit their lexicon as well.

5@5: Families of deceased grocery store workers speak out | How mushrooms took over food and beverage
Apr 13, 2021