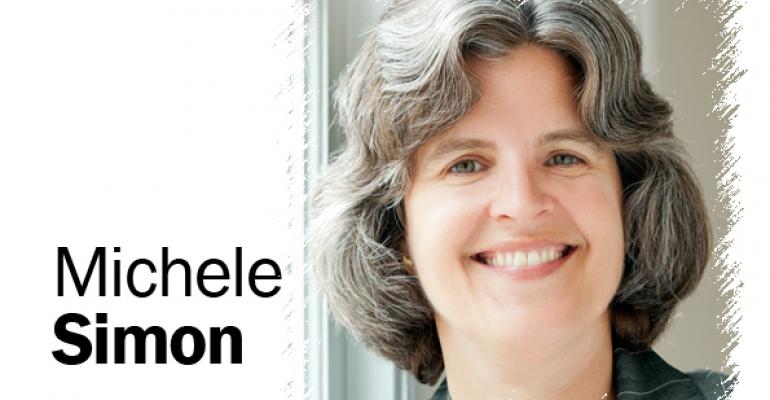 Organic, gluten free, non-GMO—what exactly do they mean, and who is setting the standards?

These days, health-conscious consumers are increasingly seeking out food products not only with fewer ingredients and a “clean label,” but also foods produced in a manner that minimizes harm to the environment, among other ethical business practices. And it’s not enough to claim your product is healthy or sustainable with just words; to get that much-needed boost in a highly competitive marketplace, many food companies are spending the extra money to obtain third-party certification for various claims.

But before jumping on the “seal of approval” bandwagon, it’s important to understand the legal implications of various types of certification. For example, some seals are legally defined and require third-party certification while others are just voluntary.

Let’s start with the most rigorously-defined seal under federal law: organic. The U.S. Department of Agriculture requires strict adherence to various production practices for a farm or food product to obtain USDA organic certification. While the USDA itself does not certify, the agency maintains a list of approved third-parties. You must choose a certifier from this list to obtain organic approval.

Another popular claim being made on food products is “gluten free.” Until recently, this claim had no legal definition. Then in August, the U.S. Food and Drug Administration began requiring food companies making gluten-free claims to adhere to specific federal regulations. However, in contrast to the USDA organic program, the FDA does not approve third parties for gluten-free certification, nor is certification required to make the gluten-free claim. Food companies are free to obtain gluten-free certification from a reliable third-party of their choosing, as long as that certifier uses the FDA definition at a minimum. (Some certifiers go further.)

A good example of a seal program that is neither defined nor overseen by a government agency is the non-GMO label. Despite—or perhaps because of—recent controversy over genetically-engineered ingredients, the FDA has so 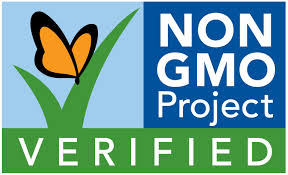 far not required the labeling of foods containing GMOs. A significant response to this federal void in the wake of rising consumer demand has been an explosion of products on the market seeking to make “non-GMO” claims. The popular third-party certifier, the Non-GMO Project, claims to be “North America’s only independent verification for products made according to best practices for GMO avoidance.”

With several states (see the list here) already enacting GMO labeling bills and more being considered, along with ongoing litigation over “natural” labels on products containing GMO ingredients, pressure on the feds to act is mounting. In other words, this issue continues to be legally volatile. Also, remember that even though the federal government has not expressly defined “non-GMO," such claims (along with any advertising) must still meet general federal rules to be truthful and non-misleading.

Additional certification programs cover kosher, vegan, and labor practices. I also recently wrote about “benefit corporations.” Some states allow a corporation to include ethical business practices in its legal charter. Companies can also obtain a related private certification by becoming a “B Corp” and use that symbol as a marketing tool.

However you want to stand out in the marketplace with a seal of approval, it’s important to choose only legally-defensible claims and reliable third-party certifiers that adhere to current federal and state laws, as well as best marketing practices.