HomeNewsThe mythical founder paradigm
Recent
Latest
Sponsored Content
How brands can get their trade spend under control – article
Sponsored Content
Going organic lifts everyone up – video
6 natural brands partner with UNSTUCK on new product line to aid refugees
Jun 23, 2022
Sponsored Content
The power of organic messaging – download
Trending
Unboxed: 7 clean collagen powders with a twist
Jun 21, 2022
Getting ready for 2023: Trends for brands to consider
May 17, 2022
12 brands marketing positivity, kindness and joy
Jun 17, 2022
Coca-Cola axes Honest Tea, but its founders are just getting started
Jun 07, 2022
IdeaXchange
brought to you by 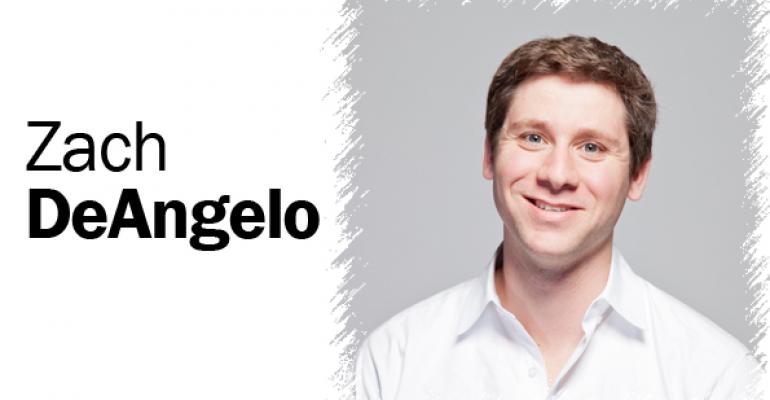 Has the effect of hyperbolic start-up founder stories created unrealistic expectations for founders?

There have been countless stories written about successful founders – those that have been able to transform a model or concept into a profitable venture. Successful founders are portrayed as having impenetrable confidence, unyielding passion for product and unique intuition that at first seems crazy but is inevitably justified by wild market success. I think “founders” have been unfairly positioned as mythical stewards of magical value creation, and the result is that many feel that they must bear that burden from origin to exit.

As a caveat, I think it’s necessary to tell the reader that all of the companies that I have helped start or grow have been other people’s ideas. I’m sometimes a little self-conscious about that fact, because I find the notion of melding a flick of an idea into a tangible operation so beautiful and inspiring. Although I’ve been at the dawn of business births, I haven’t quite been the parent. I’ve born a co-founder title but never that holy-grail moniker … THE FOUNDER. I find it necessary to divulge that point because I’ve spent a great deal of time analyzing what that means about me and trying to answer the question: Are solitary founders different from the rest of us? Are they magic?

After deep and introspective rumination, I think the answer is yes and no. (Don’t you love non-committal paragraph openers?) All the founders that I have worked with have been deeply passionate, incredibly confident, wildly unimpressed with logic toward the mean, and oh, they also look at risk and kiss it on the mouth. Aside from those general, albeit rare, characteristics, they have also been very unique people with their own strengths and weaknesses, just like the rest of us.  So if we are to at least entertain the notion that founders are human beings with flaws, should we then expect them to shepherd and lead their companies from start to finish? More importantly, should they expect it from themselves?

I believe that the effect of hyperbolic founder stories has created an unrealistic expectation of founder impact, thereby reducing the overall success rate of start-ups. When we only read stories of founders like Steve Jobs, Tory Burch, Mark Zuckerberg, Sara Blakely – individuals who were able to start companies and then successfully manage them to exit – we start to assume that the role of CEO is the only way to legitimize ourselves as founders.

I believe that every role in a start-up company, including CEO, can and should be defined by specific competencies. For instance, as a CEO I think you need to be good at managing people, cash and chaos. You should enjoy raising capital, networking and building organizational systems. If you don’t love these things, then the title of CEO probably isn’t particularly well suited. AND THAT’S TOTALLY FINE.

My point is that in this period of entrepreneurial fervor, we have transformed the very real and inspiring actions of founders into something hyperbolic and cartoonish. I admire founders so much for their ability to have an idea, throw caution to the wind and create. That action alone is pure magic. Everything after that however, is much more steeped in fact than fiction.