HomeNewsNow is the time to move on climate change
Recent
Latest
Southwest Georgia Agri-Tourism Trail supports Black farmers, historic farms
Jun 27, 2022
Sponsored Content
How brands can get their trade spend under control – article
Sponsored Content
Going organic lifts everyone up – video
6 natural brands partner with UNSTUCK on new product line to aid refugees
Jun 23, 2022
Trending
Unboxed: 7 clean collagen powders with a twist
Jun 21, 2022
Getting ready for 2023: Trends for brands to consider
May 17, 2022
12 brands marketing positivity, kindness and joy
Jun 17, 2022
Coca-Cola axes Honest Tea, but its founders are just getting started
Jun 07, 2022
IdeaXchange
brought to you by

Now is the time to move on climate change 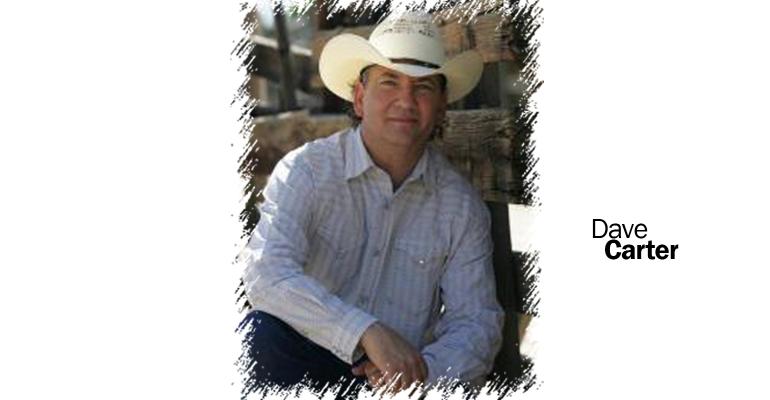 We are increasingly aware that seemingly minute changes in temperatures and weather patterns are creating significant changes throughout the ecosystem.

The fragility of our climate is often on display in our own backyards.

As I write this blog, a spring storm is dumping a mixture of snow and rain outside my office window in Colorado. My short-term concern is protecting the tree branches around my home.

Within days, this moisture will green up the grass for the newborn bison calves — and their moms — in our herd on Colorado's Eastern plains. Wheat farmers neighboring the ranch are welcoming the moisture to give their crop a strong boost.

Yet, two good friends and fellow bison producers living less than 500 miles to the east of me lost their home to the drought-fueled wildfires that swept through Oklahoma and Kansas less than three weeks ago.

When Earth Day was established 46 years ago, the public's attention was focused on the impact of toxic water, and toxic fumes, on threatened species like bald eagles. Phrases like "ozone hole" and "global climate change" hadn't yet been coined.

As Earth Day 2016 approaches on Friday, we are increasingly aware that seemingly minute changes in temperatures and weather patterns are creating significant changes throughout the ecosystem. For example, the subtle increases in average temperatures are altering the types of grasses that naturally adapt to the rangelands across North America. The natural growing area for nutrient-rich "hard grasses" of the northern plains are slowly being pushed northward. Grasses that flourish in warmer climates carry fewer nutrients, and more water. And, the animals that graze those grasses tend to be slightly smaller and carry less usable meat.

A very subtle climatic shift. But a significant impact on those who depend on grass to raise the animals that sustain their livelihoods.

The evidence is mounting that the "breadbasket" historically located in the heartland of the United States will shift northward.

A few years ago, comedian Dennis Miller brushed off the impact of climate change, saying that if the temperature increased a couple of degrees, he'd simply tell his kids that they've moved to Phoenix.

Oh, that it would be that simple.

Dennis can stay and pretend that it's Phoenix. A smarter move may be to move to Calgary and pretend it's still Colorado. An even smarter move will be to stay put and work to see if we can arrest the climate changes that are upsetting the delicate balance.

Something to think about this Earth Day.