Organic: The one label with teeth 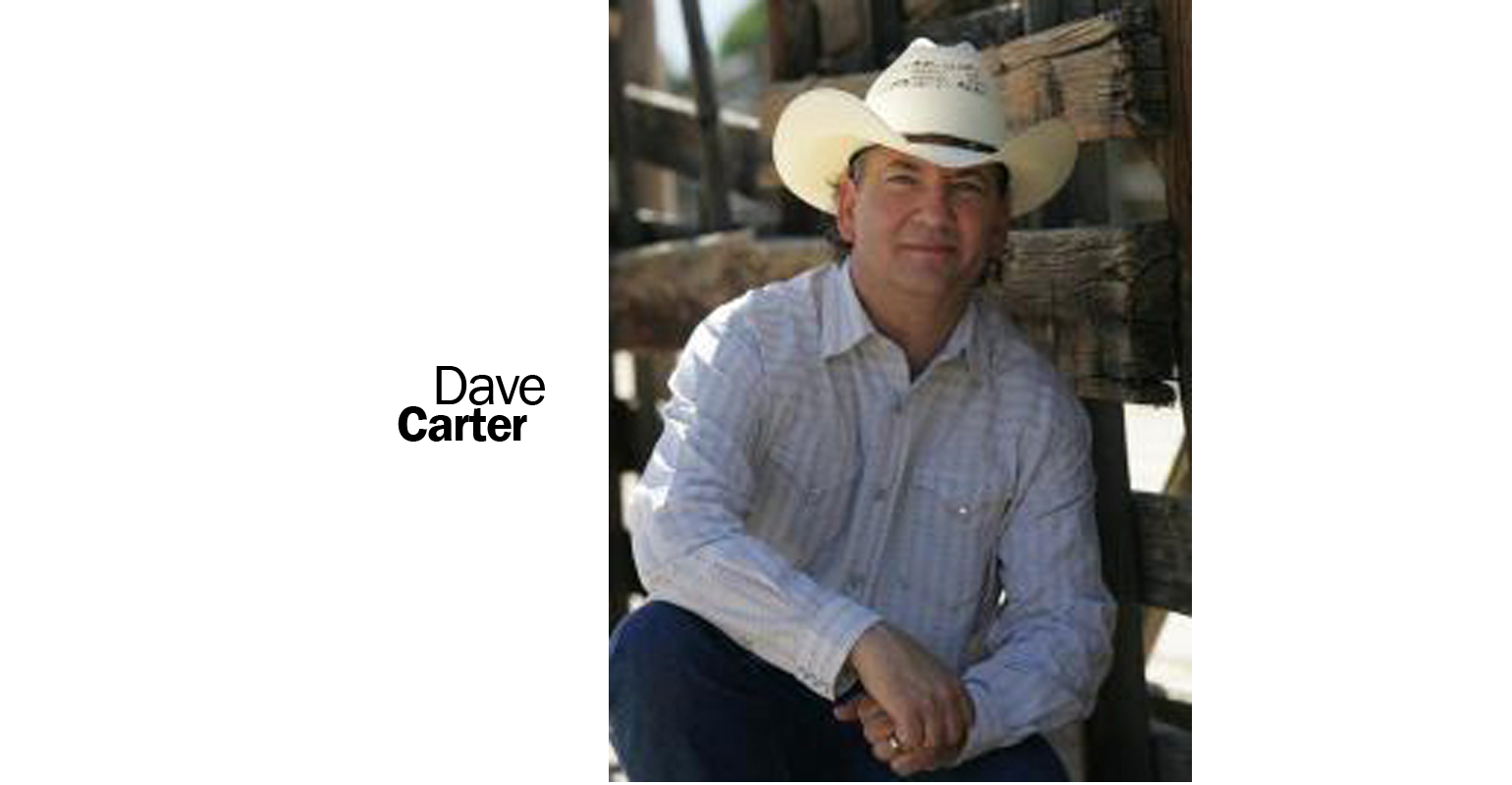 The USDA National Organic Program seems to be a magnet for criticism. Some of that criticism is valid. Much isn't.

The harshest critics complain that the program has been co-opted by giant corporations that flaunt the standards without any fear of punishment. Because of those attacks, many customers now question the validity of the organic seal and gravitate toward other label claims, such as natural, non-GMO and grassfed.

Related: All grassfed up and wondering where to go

That's why the National Organic Program's recent publication of enforcement actions makes for an interesting reading.

During the final quarter of 2015, the National Organic Program received 92 complaints and completed 82 reviews and investigations. The agency levied $930,000 in civil penalties against companies that were found to have violated the law. In one court case settled last month, the defendants pleaded guilty to selling conventional alfalfa seed as organic and agreed to pay $1.9 million in restitution.

By contrast, try to find how many fines have been levied against companies making some of the other well-known label claims in the natural foods arena.

USDA threw everyone a curveball earlier this year when its Agricultural Marketing Service withdrew its language governing what was required for any meat products labeled as grassfed. The American Grassfed Association has been working to put a stake in the ground over any label claims, but there are still significant opportunities - and instances - of mislabeling in the meat case.

Natural? Well, that one has required some class-action lawsuits to force companies to pull back from rampant use of the word natural on nearly every type of unnatural product on store shelves.

Non-GMO as a voluntary claim is third-party certified, and companies violating those standards will lose their right to use the Non-GMO Project or other seal. The non-GMO certification claim will become more important after Congress passes legislation that provides a complex and largely meaningless "mandatory" GMO labeling law. Oh, by the way, there is no civil or criminal penalties for violating this pending new law.

The point is: the USDA Organic seal is the only label claim that has

the teeth of civil fines and other penalties for individuals and companies that violate the standards.

Perhaps the agency is demonstrating its baby teeth, but that is certainly better than being toothless altogether.