Profits and peril in the status quo 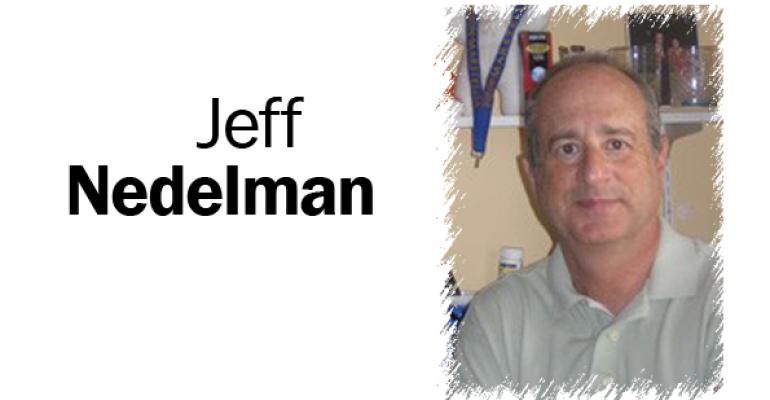 Does the supplements industry have what it takes to secure its own future?

DSHEA turns 21 on October 25, but no one should be rushing to blow out the candles on the birthday cake. If they do, they will discover that the cherished legislation is not aging well.

The legal and regulatory status—as well as public health protections and, most importantly, consumer confidence—look shakier than ever for supplements. Before the whole enterprise evaporates, it’s time for industry leaders to stop the public whining and the ad hominem attacks on media companies. The adage used to be “never argue with somebody who buys ink by the barrel,” but now those same somebodies buy pixels by the billions--pixels that get shared, tweeted and retweeted. Going on the offensive doesn’t work when there is so little to defend. Instead, it’s time to wade in and fix a system long overdue for reform. The sine qua non question becomes, “Does the industry have what it takes to secure its own future?”

The signs are not encouraging. Trade association leaders continue to bicker about DNA barcoding and arcane testing protocols while consumer trust collapses, brought down by technology, out-of-date legislation, inadequate federal oversight and a lack of vision. Doing nothing in hopes that nothing will happen is not a winning strategy. The emperor may have clothes, but they went out of style in the ’90s.

With the exception of UNPA, industry trade association leaders seem more interested in picking fights with powerful politicians who have long memories and keep detailed scorecards. They spend more time thumping their chests for member company dues than addressing the fundamental truth that—more than ever before—perception is reality. The 24/7 news cycle and social media have fundamentally changed the communications game. You can’t fake reform. The perception among mainstream media reporters, whom I talk to every day, is that the industry is a gang of snake oil salesmen. Don’t take my word for it. Google “snake oil” and “supplements.” Good players and bad suffer under the same headlines.

Of course, there are lots of reasons for the current mess. It’s a complicated industry. The GRAS system is badly flawed. Regulators offer scant enforcement, something that can’t be fixed in any meaningful way without new legislative authority and increased funding.

Still, according to the FDA, only those companies with major brands at stake consistently use Current Good Manufacturing Practices, even though that’s been law since 2007. Adverse events reporting, once hailed by industry as evidence of a public health safety net woven into DSHEA, is nothing but a fig leaf for those who to want to shift the burden of proof from companies to the FDA. Will the industry step up and ask for modernization, after 20 years of basically laissez fare regulation?

Does the supplements industry have what it takes to secure its own future? @JeffNedelman weighs in on the #IdeaXchange http://ow.ly/PU0tC

The FDA, which fervently fought the enactment of DSHEA, seems determined to kill the industry through neglect. In April, the new acting commissioner of the FDA, Dr. Stephen Ostroff, addressed the annual meeting of the Food and Drug Law Institute in D.C., generally an occasion for the agency to tout its successes and top action items for the year. He did not mention the supplement industry once in his prepared remarks.

To be fair, the FDA would argue, correctly, that Congress has given it too many things to do without providing the adequate resources. However, when your business depends on people taking your products every day for the rest of their lives, common sense tells you there has to be a system of public checks and balances in place. Industry can address this directly, but will it?

Keep in mind this basic truth: When there are not enough federal cops on the beat, and when the FDA does not do its job, ambitious state attorneys general and the class action trial bar will step in again and again and again. If the industry doesn’t create significant self-regulation, it faces death by a thousand very public and costly cuts.

In the end, th

e industry holds its fate in its own hands. No major law involving public health has remained essentially unchanged for 20 years, except DSHEA—not clean air, auto safety, clean water or food safety. When even libertarians, a rigidly anti-regulation camp, call for more regulation for supplements—as they have been—it should be clear that not only is change needed, it’s coming. Clinging to an antiquated law to protect a status quo that fosters fraud could bring that change without the industry’s input.