HomeIngredientsThe rise of natural coffee alternatives
Recent
Latest
4 tips to get ahead of chemical concerns in packaging
May 20, 2022
7 CBD favorites in the increasingly popular gummies format
May 20, 2022
Mission MightyMe helps parents introduce allergens to babies
May 20, 2022
UNFI's Eric Dorne to step down as chief operating officer
May 20, 2022
Trending
Whole Foods' honors 30 companies with 10th annual Supplier Awards
May 18, 2022
Getting ready for 2023: Trends for brands to consider
May 17, 2022
Sponsored Content
The rise of sustainable business – eGuide
Sponsored Content
Natural beauty market trends
Jun 16, 2021
IdeaXchange
brought to you by

The rise of natural coffee alternatives 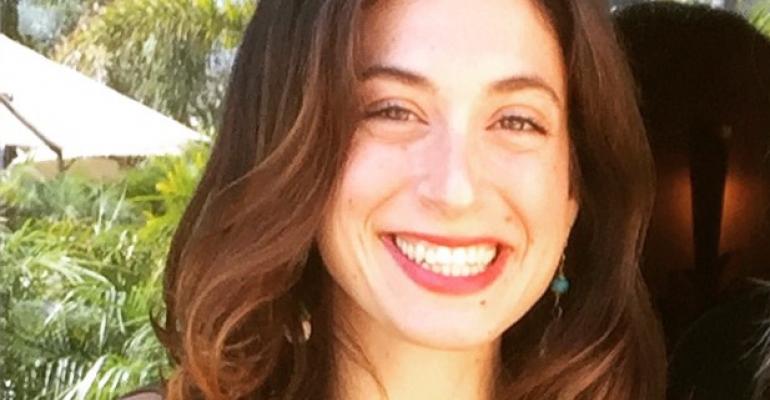 A quick look at the superfood ingredients that are energizing today&#39;s natural products shoppers.

The smell of freshly ground and brewed, locally sourced coffee in the morning is enough to encourage the majority of us to get out of bed, especially on weekdays. Even as we spend our weekends off of work and outdoors with friends and family, coffee, as we know it, is our modern day centerpiece.

Let's face it - coffee isn't going anywhere, and as a satisfied consumer, that's not what I'm seeking whatsoever. After all, it is what is currently fueling me to write this article. What I would like to shed some light on, however, is some of the innovative coffee alternatives that have found themselves on market shelves that range from local co-ops to convenience stores.

First things first, let's give a shout-out to yerba mate, the ancient South American stimulant sourced from a tree in the rain forest. This unique tasting beverage was first really commercialized by Guayaki, a U.S.-based company that wanted to share its benefits with the world.

Next we have Runa, which was the first company to really bring guayasa to the market. Sourced from the Amazonian regions, guayasa was something that tribes would consume as a natural source of caffeine while the people of the tribes used this time to slow down and connect with one another. Its leaves are gathered from the small trees in the rainforest and then dried and steeped with water to make the hot or cold beverage. Guayasa contains less caffeine per cup than coffee but more caffeine per cup than green tea or yerba mate.

Another ancient beverage known for its caffeine content and high antioxidant levels is matcha, which stems from Japan and China. Historically, matcha was a rare type of tea processing that was used in tea ceremonies. There is still, to date, a traditional form of matcha on the market that is named ceremonial grade. Matcha has become so mainstream that Starbucks even began using a matcha in some of its beverages a few years ago. Ito En, one of the longtime providers of matcha and other tea products, recently launched a new line of matcha powders called "matcha love," which I love for their price range, freshness and offering of organic matcha.

Last but not least, maca, an antioxidant native to Peru, has been used for centuries for its stimulating and therapeutic effects. Reimmersed into North America during the superfood movement (which I believe is very much still taking place), maca was one of the many ancient superfoods that became commercialized and more readily available. Today, food companies have brought innovative maca-containing products to the market, like SOL Natural Foods' Macaccino. SOL's new line of roasted maca has the perfect proportion of the inclusion of other ingredients for a delectable mouth feel and tasting note. It is wonderful consumed alone or with a splash of milk and sugar.

What other ingredients have potential in this market?