HomeNewsSpring is a holiday season on the bison ranch
Recent
Latest
4 tips to get ahead of chemical concerns in packaging
May 20, 2022
7 CBD favorites in the increasingly popular gummies format
May 20, 2022
Mission MightyMe helps parents introduce allergens to babies
May 20, 2022
UNFI's Eric Dorne to step down as chief operating officer
May 20, 2022
Trending
Whole Foods' honors 30 companies with 10th annual Supplier Awards
May 18, 2022
Getting ready for 2023: Trends for brands to consider
May 17, 2022
Sponsored Content
The rise of sustainable business – eGuide
Sponsored Content
Natural beauty market trends
Jun 16, 2021
IdeaXchange
brought to you by

Spring is a holiday season on the bison ranch 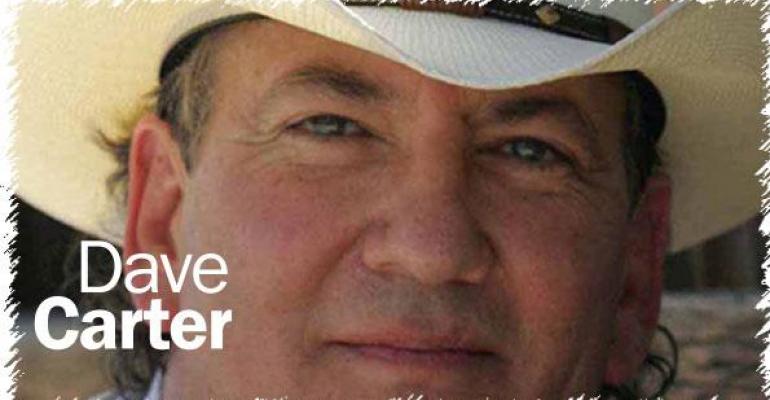 Red calves, green grass and the new life of spring.

Red and green are the traditional colors of the December holiday season. For bison ranchers, this is a holiday season, and those colors still fit.

This is calving season for bison. At the ranch where our herd grazes in eastern Colorado, and on farms and ranches across the country, brand new red-colored calves are bounding across rapidly greening grasslands.

It’s a season of celebration and optimism.

In Colorado, the wet spring snows that blanketed the pastures have given way to an explosion of cool-season grasses that supply the mothers with rich nutrition needed for their suckling calves. The herd came through winter in good shape. The new life among the herd and in the soil can’t help but warm the outlook for the coming months.

There is always a sense of the reality of the business of ranching as well. Come late fall, we’ll bring in the herd for annual roundup. At that time, some of the calves will be held back to build our herd. Others will go to other ranchers to help them expand their herds. And others—well, others are destined to end up in the retail meat case or on a restaurant menu.

It’s a reality of the ranching business. Not the most pleasant reality, but a reality nonetheless.

Part of that reality is basic economics. Without the demand from customers, there’s no business reason to raise the animals. We can’t afford to keep 200 pets.

But there is another reason. With apologies to the Lion King, it’s the circle of life.

Bison and other grazers are prey animals. Their role in the evolution of the ecosystem is based largely on their ability to “farm” the native grasslands around the world. Their natural grazing habits, their hoof action on the soil, and the nutrients from their manure and urine keep the grasslands healthy and help those grasslands serve as a giant carbon trap. The digestive systems of those grazing animals have the capability to convert the cellulose in grass—which is nutritionally worthless to us—into nutritionally-rich protein that is valuable to us.

The basic social behavior of these ruminant animals is based around their role as a prey species. And humans have long been the keystone predator.

Jim Stone, the executive director of the InterTribal Buffalo Council, once told an audience: “Our relationship with the buffalo is ancient, it’s cultural and it’s spiritual. It’s also based on consumption.”

For now, I’ll think about the red calves, green grass and the new life of spring. The other part of the business will come soon enough.