HomeNewsSupplements and the Adversity Advantage
Recent
Latest
4 tips to get ahead of chemical concerns in packaging
May 20, 2022
7 CBD favorites in the increasingly popular gummies format
May 20, 2022
Mission MightyMe helps parents introduce allergens to babies
May 20, 2022
UNFI's Eric Dorne to step down as chief operating officer
May 20, 2022
Trending
Whole Foods' honors 30 companies with 10th annual Supplier Awards
May 18, 2022
Sponsored Content
The rise of sustainable business – eGuide
Sponsored Content
Getting ready for 2023: Trends for brands to consider
May 17, 2022
Sponsored Content
Debra Stark’s light shines bright on natural products industry
May 10, 2022
IdeaXchange
brought to you by

Supplements and the Adversity Advantage 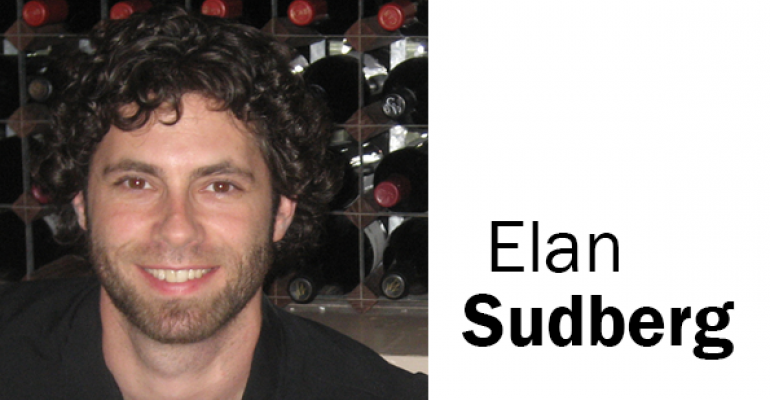 The New York attorney general supplement saga will pass and, when it does, those still standing will stand tall and proud.

There is a term I learned in college botany class called nastic movements. It is mainly used when talking about plants, to describe a response based on some stimuli. We are all aware of photonastic responses — when a plant will quickly change growth direction to maximize exposure to sunlight. Another example is when, in response to strong winds, a tree will grow and strengthen in the opposite of the wind’s direction to keep from toppling. While many nastic movements are in effort to optimize or maximize some part of the plant, some are simply just to survive. Either way, it ends up being a positive process that enhances or prolongs life.

As humans, we go through something similar called adversity, which shows up randomly throughout our lives, often times disguised in a multitude of ways. If we survive, it renders us stronger from the experience — hip hip hurray [sarcasm...]! It's called the Adversity Advantage, and we all have a story to tell of growing stronger as a result of some hardship.

I file the ongoing New York attorney general saga under this category. Right now we are going through adversity; however, this too shall pass and, when it does, those still standing will stand tall and proud. This adversity will require a crash course on product quality, not only for the industry but also for consumers.

Complicating the matter is the recent “deal” made with one of Schneiderman’s victims. His “get them to roll over and show their underbelly” tactics may well have set a new, misinformed standard that DNA barcoding is the one and only test method for identifying raw ingredients. This is hardly the case. I know for a fact that it is not the only test this victim uses; however, that not-so-insignificant detail is apparently irrelevant.

These guys just don't get it. Here are 3 simple facts for them:

This “deal” is as flawed as the NYAG's original herpetological DNA testing on plant extracts. It will not improve product quality and will not solve any problems. In fact, it’s already begun to cause problems. Suddenly we are receiving requests to perform DNA analysis for our customers. Some are asking if every single reference sample in our herbarium of over 10,000 specimens has been DNA barcoded. Overnight, DNA barcode testing has become the gold standard.

But let me state unequivocally that it’s a mistake to take advice on herbal extract testing from the lawyer with political aspirations over the people who do this testing every day. Do, absolutely, test your products; just do the right tests.

We are in for the most challenging time for the industry that we’ve had for many years, but it’s pretty much been inevitable given the wide range of quality. If our response as an industry is to get really serious about product quality, and be completely forthcoming to consumers about how we ensure that quality, we can come through this stronger than ever. Just do the right tests, OK?

Is an industry-led push for better quality and transparency the best next step for supplements?