Supplements are safe, regulated and necessary 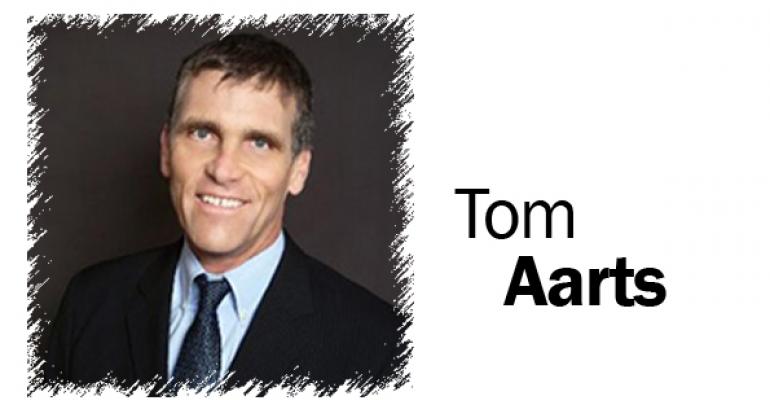 The myth: Supplements are unsafe, unregulated and unnecessary when eating a well-balanced diet.

The truth: Dietary supplements are 2,000 times as safe as regulated pharmaceuticals, and are also fully regulated by the FDA and FTC. They are important to the well-being of all humans and increasingly being shown to be critical to people with certain health conditions or genetic predispositions.

According to the U.S. Poison Control Centers, there have been fewer than 10 deaths from nutritional supplements since they first began keeping records 23 years ago. A figure this low indicates undeniable safety, especially when compared to other products or industries deemed "€œsafe."€ For example, more than 16,500 deaths are recorded annually from the use of non-steroidal anti-inflammatory drugs, or NSAIDS (e.g. ibuprofen), a small subset of pharmaceuticals[1]. According to an independently commissioned study based on governmental data from the EU, it was determined that an individual is 62,000 times more likely to die from an adverse reaction to a pharmaceutical drug in the short-term than from a dietary supplement.

On regulation, since 1994 there have been eight pieces of legislation on dietary supplements. The industry is also self-policing claims through the Better Business Bureau, supported by a major trade association and the Federal Trade Commission. Good manufacturing practices were fully implemented in 2010, and in 2011, guidance on new dietary ingredients was released by the FDA, further bolstering the safety and regulatory control of ingredients in dietary supplements [2].

A critical component of a well-balanced diet ... for everyone

The standard American diet leaves a lot to be desired. Even if we were able to achieve the nirvana of a healthy diet, our degrading environment makes it virtually impossible to get the nutrients we need in our food. Modern industrial agricultural practices produce plants with 75 percent fewer micronutrients than were present a century ago [3]. Nutrition scientists have concluded that over 68 percent of the U.S. population is deficient in magnesium and 90 percent in potassium, both linked to many chronic diseases such as dementia [4].

So even if the

theory that a healthy and balanced diet is enough to obtain optimum health was once valid, the environment we live in today has completely dispelled this theory, making it a myth.

Rather than debate the necessity of supplements, my advice, based on interviewing enlightened board certified MDs over the last 20 years, is to get a basic blood test and measure key nutrition blood markers such as omega-3s, vitamin D, B12, zinc, etc. This way, you can see the results relative to the optimum levels known to reduce disease risk. For example, according to many published studies in top-notch scientific journals, taking a good quality fish oil helps reduce triglycerides and systemic inflammation, decreasing the risk of heart disease[5] (these statements are not approved or accepted by the FDA, despite the scientific evidence that validates these outcomes). In sum, for less than a dollar per day, it seems like a smart thing to do with great upside and almost no downside. Or as some say, "It's cheap (smart) health insurance."

4. Glick, J. Leslie. "Dementias: the role of magnesium deficiency and a hypothesis concerning the pathogenesis of Alzheimer's disease." Medical hypotheses 31.3 (1990): 211-225.

Supplement industry needs to move out of the crosshairs
Feb 09, 2015