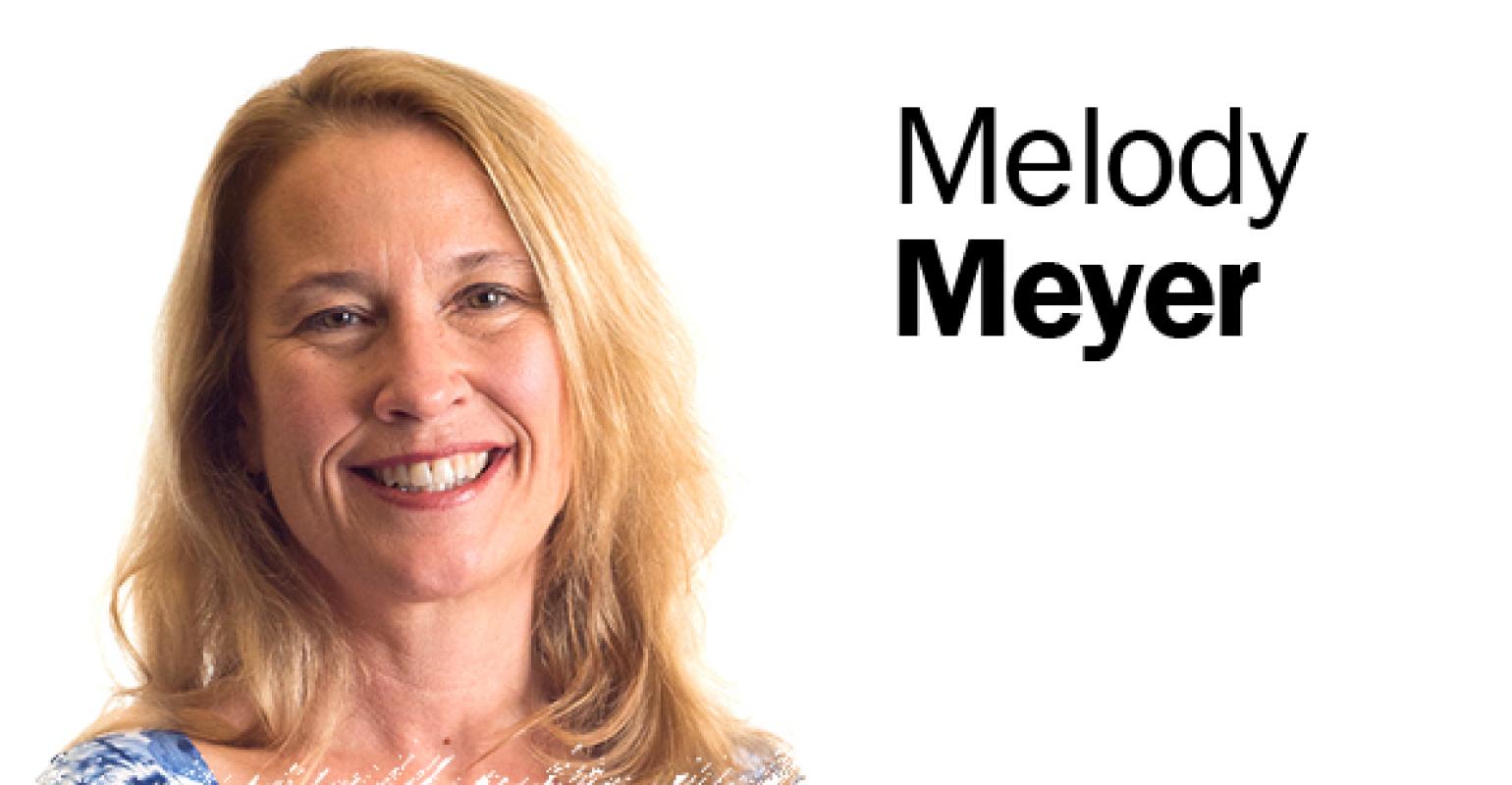 Tighter welfare standards for organically raised animals have been proposed, but if opponents convince Congress to rewrite or defund them, a dangerous precedent would be set.

I can hear a mournful song of the organic barnyard blues. The organic community is disgorging a chant across many acres of farmyard zones. It’s been years in the making as we labored and dialogued about organic livestock and poultry practices. How much room should the bird have, or the bovine to feast on green grasses? Do the organic sow and her piglet offspring have the space to stand up, fully stretch their limbs and lay down throughout their weeks of gestation? How then shall the harvest be wrought, with what small methods of kindness and humane actions amidst the slaughter? These are the ruminations and ponderings of many an organic policy wonk, farmer, rancher, milker and processor.

The debate has been raging on for over a decade. Throughout this thoughtful deliberation, the public has been quite underinformed. The consumer has all the while assumed that organic already had robust animal welfare standards, but no, they had never been quite yet finished--until this auspicious year, when finally after rounds of public comment and years of dialogue, the debate ended and the proposed rule was published.

What happened in the interim, in the far-flung murky era of no rules and regs, was that the industry did just about what it wanted. Some built large castles that housed millions of birds. Some may have confined livestock and poultry. Perhaps some animals rarely saw the light of grass or the smell of earth. These infrastructures and porches constructed to last a lifetime. Millions of dollars invested.

These animals were fed organic feed and never injected with hormones, antibiotics or other drugs and diabolical deliverances. So to the letter of the law, these animals were organic. Whether they indeed ever existed in the spirit of organic is yet another refrain.

The proposed rule has now been published after arduous unadulterated debates. Those who have built businesses not aligned with them are certainly unhappy. Years of investment now may be torn asunder. If the changes go into effect, they purport that prices will skyrocket and consumers will suffer. Dire organic shortages will occur, the love for organic will fly the coop and shoppers may turn their cheek to grassy pastures of another label. It's heart-rending and soulful, this bleating of organic doom.

Some have used their weight to lean heavily on Congress to defund the new regulations; this effort has been defeated for the time being. If Congress steps in to rewrite this particular organic standard, the precedent would be enormous. Rejecting the transparent, public-private partnership method of creating organic regulations in this instance is a dangerous precedent to set. It calls into question the entire process by which organic regulations are set—a process that Congress created, the industry has worked within, and consumers trust. Once this barn door is opened, you won’t be able to get the horses back in!

The proposal is not yet a rule or regulation, and the USDA has extended the comment period to July 13, 2016. For those of you who have an opinion, it’s your chance to weigh in. As a consumer, how do you expect your organic animals to live and die? For those of you with businesses and organizations directly involved in animal husbandry and production, what does your experiential voice say? Link to Regulations.gov to lend your voice to the chorus.

At this moment, the organic industry is singing the praises for final clarity on the issue, while others are chanting a blues-tinged chorus.

This refrain continues in organic with every single change and regulation. Without clarity on organic standards, businesses can run amok, empires can be built and processes put in place, and then it can all come toppling to a terrific halt.

Because of this heart-stopping fact, it is extremely important that organic consumers and industry leaders are deeply involved in every aspect of the regulatory process. Those NOSB meetings aren’t just a place for receptions at the zoo. They are a forum of change and discussion, a place where the fate of entire livelihoods and families may change irrevocably. Yes, the very fate of organic is at stake!

If you care about or partake in organic, it’s your duty to show up and comment. The next NOSB meeting will be in St Louis, Missouri on November 16-18th. Will I see you there?

Tell the Senate we want strong organic animal welfare standards! Tell Congress what the cluck, don’t  block regulations that provide better living conditions, including more access to the outdoors, for animals raised for organic meat and poultry, and for organic egg production. Contact your Congressman today.