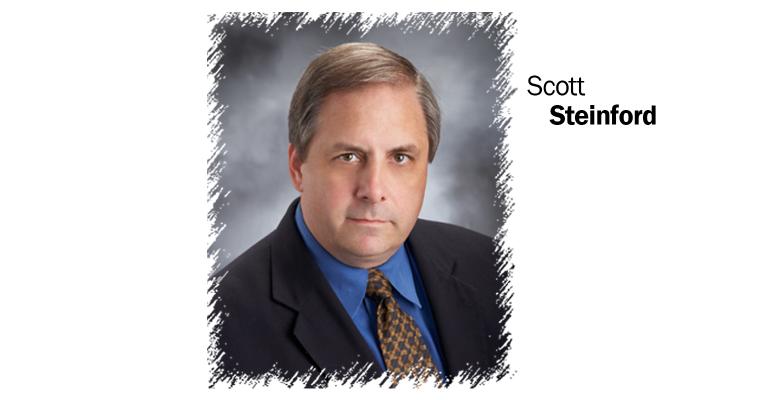 The CoQ10 landscape is more stable and transparent now than it has possibly ever been; but there is nothing in place to insure this stability will continue. That&#39;s why Scott Steinford is spearheading the launch of the CoQ10 Association to protect and bring greater transparency to this ingredient.

The year was 2002, and I was in Japan. A routine strategy session as the new national sales manager for a relatively unknown CoQ10 ingredient manufacturer had just ended happily with accolades and pleasantries when suddenly the scene became more like an episode from the Soprano's.

The room, which moments earlier contained 12 company executives, was cleared with the exception of the president and one high-ranking executive who served as an interpreter for me. Even my assigned translator was asked to leave. I had thought my presentation on a transparent, raw material ingredient distribution strategy had been well received, but now I wasnât certain.

The three of us went into a smaller conference room where the door was shut, a cigarette was lit and the conversation became noticeably quieter. The president started talking in a hushed tone and began to relay the real story of how sourcing worked in the CoQ10 world. I was told a clandestine tale that involved a handful of CoQ10 ingredient companies purporting to be actual producers of the ingredient when really they were all sourcing their CoQ10 from one manufacturerâunbeknownst to their finished product customers or their consumers.

This storyâwhich involved secrecy and an almost cartel-like business environmentâreinforced for me the need for greater transparency in nutritional ingredient sourcing, particularly for CoQ10. It also sparked in me an interest in actively working to create more sourcing transparency in CoQ10 and, more than a decade later, this interest is motivating me to launch a new association that is solely focused on promoting and protecting the CoQ10 market.

The CoQ10 landscape is more stable and transparent now than it has possibly ever been; but there is nothing in place to insure this stability will continue. The time is now to launch the CoQ10 Association to both protect and promote the ingredient that continues to add so much value to the consumer and the dietary supplement industry.

Aptly named the CoQ10 Association, this new organization is being created with the support of major ingredient manufacturers, contract manufacturers, brand holders and the Global Organization for EPA and DHA (which is sharing its office location and support staff with us). Like GOED, the CoQ10 Association will help ingredient and finished product companies bring greater transparency to an ingredient that holds tremendous future sales growth potential because of the science that is emerging to support its many health benefits.

Since 2002, the veil of secrecy that was first described to me in Japan has been lifted from the CoQ10 market, but we have yet to see the level of sourcing transparency the consumer deserves or requires going forward. My hope is that the CoQ10 Association and its partners will be able to change this and, in doing so, help the broader dietary supplement industry improve overall ingredient traceability and transparency.

I will be sharing more ideas for how we as an industry can grow and strengthen the CoQ10 market in future newhope360 ideaXchange posts. In the meantime, if your business touches CoQ10 in any way, I encourage you to learn more about the CoQ10 Association by calling 801-746-1413, visiting www.coq10association.org or contacting [email protected]

St. John’s wort gets its groove back on the supplements aisle
Dec 08, 2022