HomeIngredients27 facts about CoQ10
Recent
Latest
The Planting Hope Company aims to prove gender equity leads to success
May 23, 2022
4 tips to get ahead of chemical concerns in packaging
May 20, 2022
7 CBD favorites in the increasingly popular gummies format
May 20, 2022
Mission MightyMe helps parents introduce allergens to babies
May 20, 2022
Trending
Whole Foods' honors 30 companies with 10th annual Supplier Awards
May 18, 2022
Getting ready for 2023: Trends for brands to consider
May 17, 2022
Sponsored Content
The rise of sustainable business – eGuide
Sponsored Content
Natural beauty market trends
Jun 16, 2021 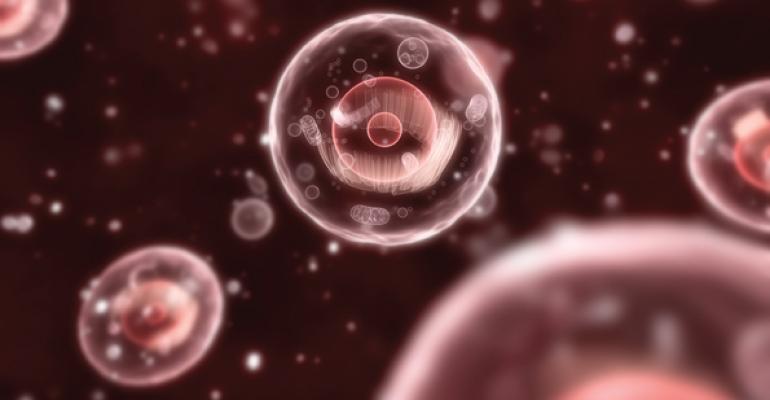 CoQ10 is as mysterious as it is ubiquitous. Here are some facts about this amazing substance.

Kantha Shelke, PhD, is a principal at Corvus Blue LLC, a Chicago-based food science and nutrition firm that specializes in competitive intelligence and expert witness services. Contact her at [email protected] or 312-951-5810.