Another misfired salvo of negative headlines 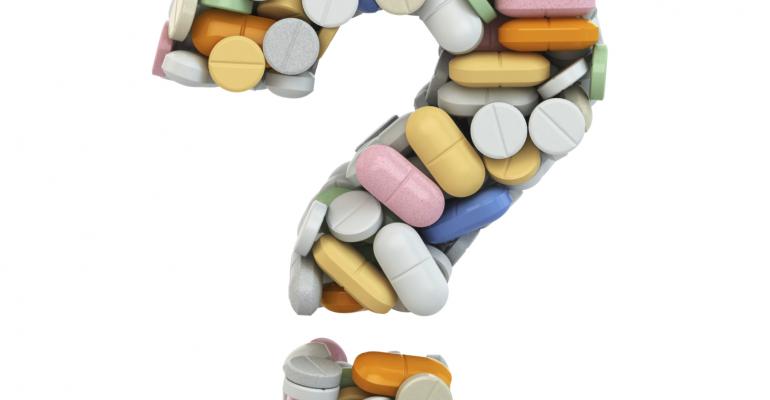 Harvard Medical School&rsquo;s Pieter Cohen may be right to question vinpocetine in supplements, but media outlets strained to make a scandal out of a story.

The scandalous supplements headline of the week was at its most scandalous in Consumer Reports: “Common Memory Supplements Spiked with Vinpocetine, a Prescription Drug.” But MedPage Today wasn’t far behind with “Russian Drugs Pass as Supplements in U.S.”

Sounds scary, right? It’s not. Vinpocetine doesn’t “pass” as a supplement here. It is a supplement here and is sold in the cognitive space. As Natural Product Association Executive Director Dan Fabricant puts it, “How is it a drug when the Federal Drug Administration has never objected to five NDIs (new dietary ingredient notifications) on vinpocetine?”

Supplements Lawyer Marc Ullman took issue with the Consumer Reports headline in particular, commenting in an email: “I don't understand how you can ‘spike’ a supplement with an ingredient that is declared on the label.”

The headlines and hubbub are typical of the challenges the supplement industry faces in the media. Reporters commonly question label accuracy, but this week the words “pharmaceutical-grade” is a negative in the MedPage account. According to the Consumer Reports story, vinpocetine is a prescription drug in China, Germany and Russia, but there are undoubtedly ingredients that are prescription drugs in the United States but sold as supplements in other countries.

The supplements industry can only be expected to follow one set of rules per country. It’s difficult to imagine any other industry being tasked with meeting multiple standards to sell in a single market.

This week’s study comes from Harvard Medical School’s Pieter Cohen, famously a critic of supplements. Cohen called vinpocetine an “unnaproved drug” and criticized the FDA as under-informed. It may be shown that the ingredient is ill-advised, but that doesn’t make it illegal, as Cohen implies in quoted remarks.

What may be more troubling to the industry is the lack of accurate dosage and, in some cases, inaccurate labeling. Researchers in the study tested 23 samples and did not detect any vinpocetine in six of them. They also found a lack of dosage information and wildly varying potencies, from .3 mg up to 32 mg.

Questions of purity are the questions that need answering across the industry. Companies need to make sure that what is on the label is in the product. They need to be clear on dosage and potency.

But if what is on the label is legal and the FDA is aware of it, it hardly seems responsible journalism to be posting headlines like the ones we saw this week.