Are carotenoids poised for a boom? 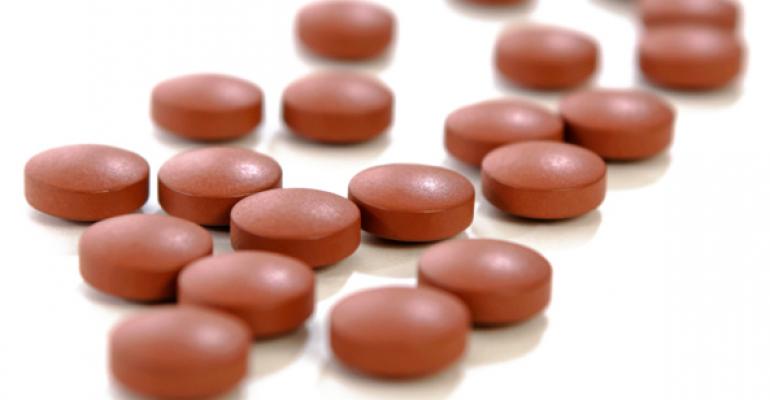 The carotenoids market shows potential for growth, but manufacturers should temper their optimism against a global economy that shows few signs of resurgence, even in the somewhat recession-resilient world of natural products.

The carotenoids market is a just-over-a-billion-dollar industry with a bit of an identity crisis. Or, perhaps more precisely, it's a market that doesn't enjoy a high degree of recognition among consumers the same way that functional ingredients like probiotics and omega-3s have in recent years. There is certainly potential for growth, but optimism must be tempered against a global economy that shows few signs of resurgence, even in the somewhat recession-resilient world of natural products.

Global Industry Analysts (GIA) reported in 2010 that the carotenoid market was worth an estimated $1.07 billion, with predictions it would grow to $1.2 billion by 2015. An update to the report in September 2011 predicted growth to $1.3 billion in 2017. Beta-carotene accounted for the largest share of sales at $392 million, as it's one of the few carotenoids that enjoy name recognition as a healthy ingredient, not to mention its ubiquitous use as a food-coloring agent. As the trend for natural colorants spreads outside of Europe, expect to see increased demand for this ingredient. So-called "white carotenoids"—colorless carotenoids—are a surging innovation.

2009 didn't hold any miracles for carotenoids. From beta-carotene to zeaxanthin the market remained flat or slumped. But 2010 numbers released by Nutrition Business Journal show some hope. US consumer sales of lutein supplements have continued to enjoy growing recognition, with a 9 percent jump to reach a cool $125 million while zeaxanthin was up to $7 million.

Some predictions: Beta-carotene will remain the carrot that the industry will chase. However, multi-faceted products like lutein, lycopene and astaxanthin should eventually outpace beta-carotene—if industry can harness the power of these ingredients with good marketing.

Get the full report on the state of the carotenoids market—the inside scoop on mergers, partnerships, and research from the biggest players in the industry; reliable forecasts for these ingredients; and the best opportunities for growth and innovation.

DSM to acquire Vitatene S.A.U. to expand position in natural carotenoids
May 11, 2011