Can one article deflate the gluten-free bubble? 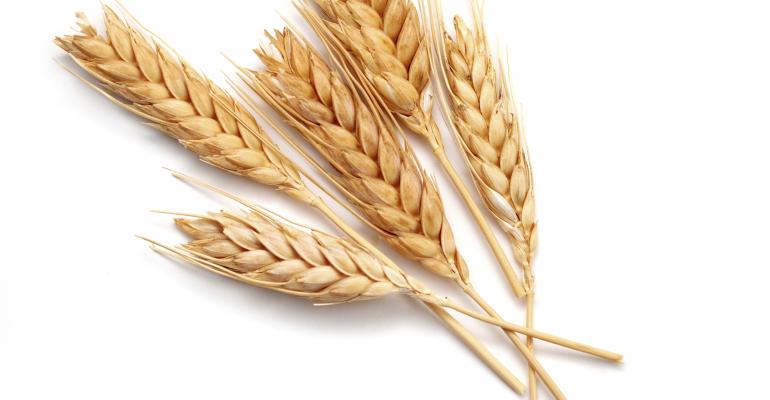 When a high-influence publication like The New Yorker explores an issue, the rest of the media world pays attention. Michael Specter&#39;s &quot;What&#39;s So Bad about Gluten?&quot; story in the current issue looks at the gluten-free market, and the picture is not flattering.

It’s not often that I wake up to a story in The New Yorker and read it all the way to the end before I have finished my first cup of coffee. New Yorker stories are for falling asleep at night. The well-researched and engaging, but often novella in length, articles are my paper Ambien. 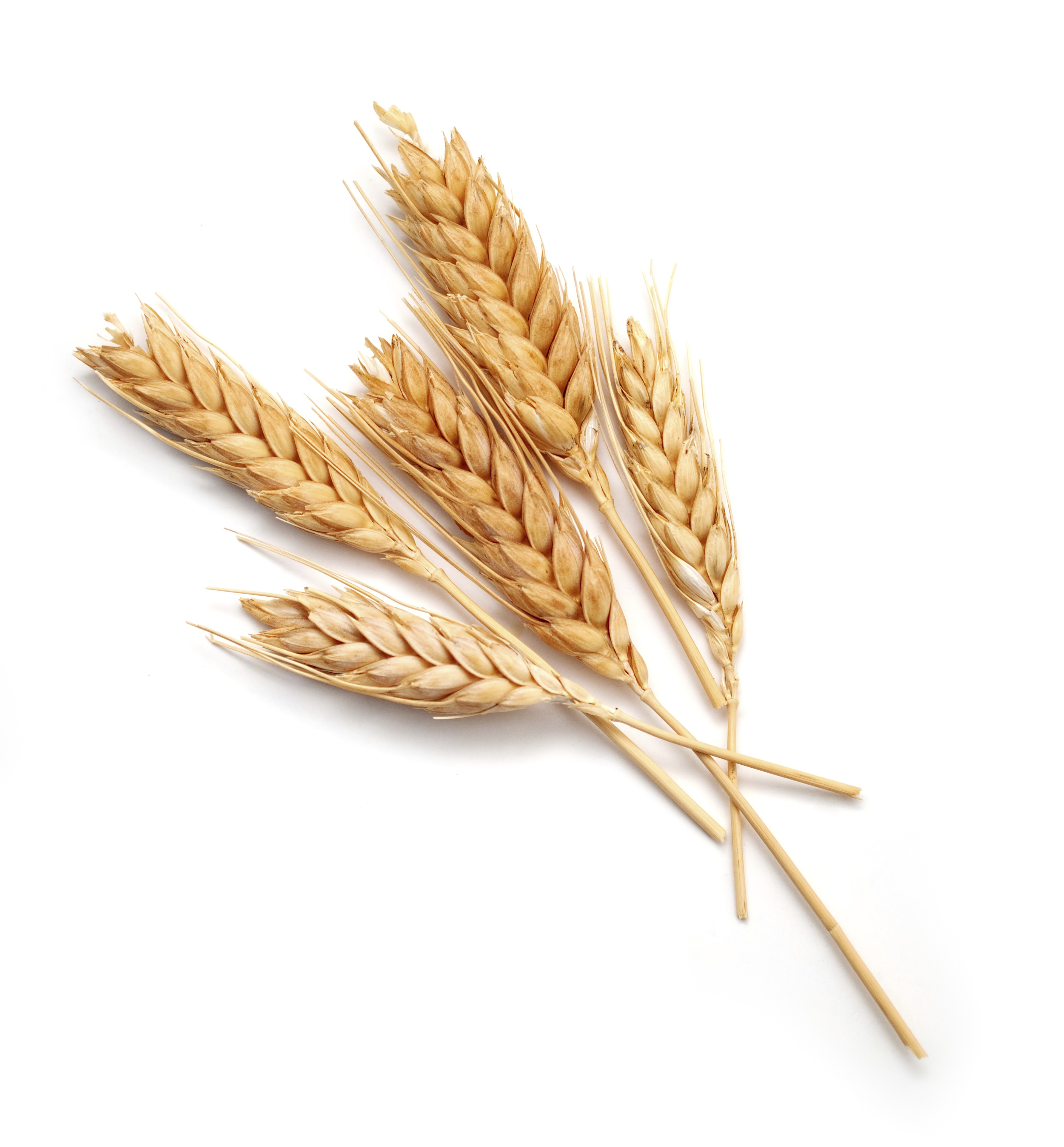 But this morning, when I saw the “What’s So Bad About Gluten?” headline, and the Michael Specter byline, I was scrolling my iPhone before my head left the pillow.

Why? Because I have doubted longevity of the gluten-free market at its current size since I first heard the term. But I live in Boulder, the epicenter of all things gluten-free, my house just eight blocks Boulder Brands' gluten-free empire. I can’t go more than a few hours without seeing the words “gluten-free” on something. At lunch today, I saw that Lyfe Kitchen has a separate "GF" menu.

When I think something is more fad than fact and I see it every day, I get headaches from rolling my eyes. So if The New Yorker was ready to poke a few holes in the dry and-unsatisfying crust of gluten-free, I was eager to read it.

Specter approaches the subject fairly, quickly noting that “about one percent of the population” suffers from celiac disease. But he dissects the larger “gluten intolerance” concept with the kind of meticulous, fact-checked reporting that keeps The New Yorker famous. He calls caution to the amount of gluten added to modern bread and other foods, but he also quotes a Mayo Clinic professor and president of the North American Society for the Study of Celiac Disease saying of gluten-intolerance explosion: “At least 70% of it is hype.”

The director of the Celiac Disease Center at Columbia University medical school charges in the article that the gluten-free movement is “harming at least as many people as it is helping” and goes on to say it is "cruel and unusual treatment to put a child on a gluten-free diet without its being indicated medically.” The man behind the exhaustively researched 2,400 pages of Modernist Cuisine: the Art and Science of Cooking compares the movement to shamans warning of evil spirits.

As an editor at the Nutrition Business Journal, I see the ground a little shakier for the big plays in gluten-free today. No, I don’t think all the gluten-free faithful read The New Yorker, but a lot of people in the media do. It wouldn’t be surprising to see more mainstream media covering gluten-free as more of a fad than a trend. The media’s recent interest in edible insects, something that boosted visibility and gave credibility to companies selling cricket bars and chips, began with story in The New Yorker. Eat-A-Bug author David Gordon Smith told me that single article “really kickstarted that movement.” Reporters read The New Yorker.

So, this morning I woke up and finished a 6,800-word article before finishing my first cup of coffee, and the English muffin with fig butter came out of the toaster all that much tastier.

Will the gluten-free movement fade?