Cocaine, Kardashians and the New England Journal of Medicine 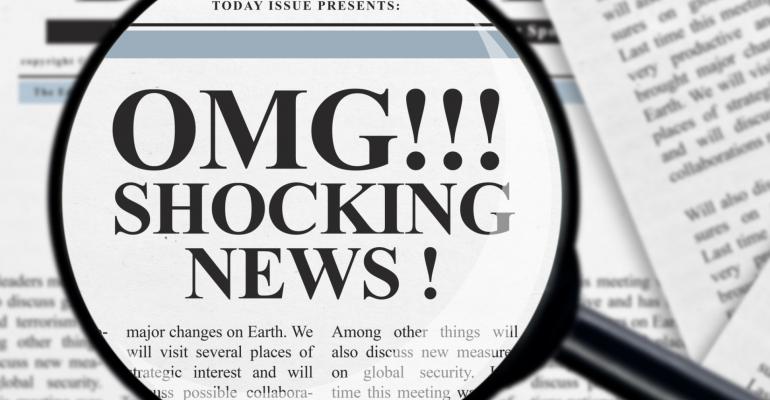 A pair of stories about &ldquo;supplements&rdquo; on the same day highlight the same challenges.

This is one of those weeks when the supplement industry can be thankful for the fickle attention span of the American public.

On Wednesday, two reports hit the headlines. In one, Lamar Odom, ex-Los Angeles Laker and almost-ex-husband to Khloe Kardashian, was reportedly comatose after taking "herbal viagra" purchased at a Las Vegas brothel. In the other, a New England Journal of Medicine study claimed 20,000 emergency room visits a year are associated with supplements.

Which one do you think people are talking about? 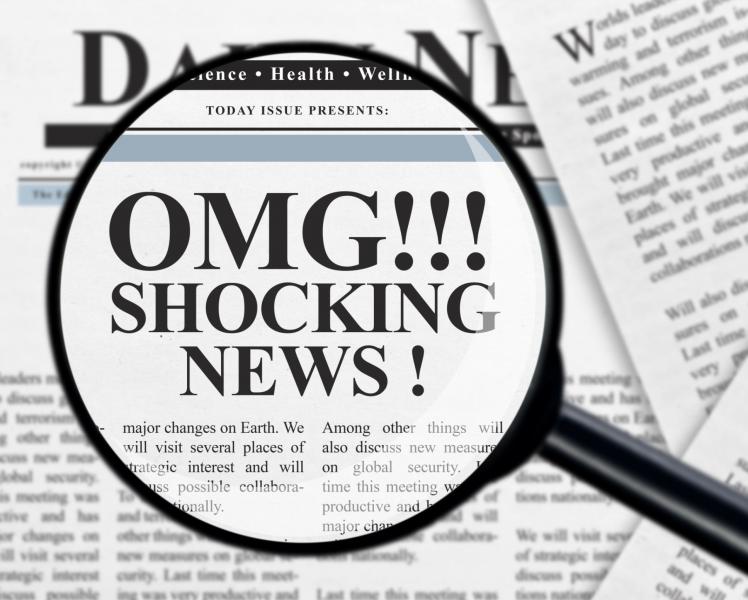 We’re willing to guess it’s the one with a Kardashian, tag-team prostitutes and a reality-show junior sub-celebrity.

TMZ is going to beat the NEJM every time.

That’s why the follow-up headline in the Los Angeles times today is so important. Celebrity-obsessed readers are still following the story, and when they see “cocaine” and “Viagra-like medication” in the same headline, the whole herbal supplement question is quickly forgotten. If they read a little further, they will know that herbs and botanicals are not the active ingredient in a Viagra-like medication. The active ingredient is Viagra. Spiking is rampant in the sexual vigor space.

It’s also rampant in the sports supplement world, which brings us to the second report, the one those Kardashian followers are unlikely to be following. The NEJM study is alarming—20,000 emergency room visits is about 20,000 visits too many—but the culprits in the majority of the cases are sports nutrition, weight loss and energy supplements, all product categories with notorious histories. Most of the patients were young adults, and the weight loss and weight lifting mindsets are undoubtedly prone to “More is better!” up-dosing.

There should be no surprise that people taking questionable products at questionable dosages might end up in the emergency room.

Even then, as the Council for Responsible Nutrition's Duffy Mackay was quoted in The New York Times story, the figure suggests supplements are relatively safe. Mackay told Times Reporter Anahad O’Connor, “This suggests that far less than one-tenth of 1 percent of supplement users will visit the emergency room.”

Some quick math indicates the actual figure is a bit over a 1,000th of a percent.

Take out weight loss and sports supplements heavy on stimulants, and supplements begin to look safer than breathing. Just among children 5 to 14, baseball mishaps result in 110,000 emergency room visits. According to the National SAFE KIDS Campaign and the American Academy of Pediatrics, 775,000 of the 30 million children participating in organized sports are treated in emergency rooms every year.

That doesn’t mean the supplement industry can’t learn from the NEJM study.

The stats among supplement-associated emergency visits in the study were primarily related to pill size. The giant tablets and capsules people describe as “horse pills” are difficult to swallow, and it’s easy to imagine an older person choking. Manufacturers are already innovating in new formats like gummies and fizzes, but the NEMJ study could add an urgency the industry could do well to note.

It’s already noting the problem with sports supplements. As NBJ reported in July, a coalition is forming to police the bad players and control the emergence of dangerous and drug-like ingredients. They might do more to call out product spiking. As Natural Product Association Executive Director Dan Fabricant has said: “These aren’t supplements. They’re drugs.”

In that perspective, the Odom story was likely taking two drugs-–cocaine and Viagra. That turns it into the kind of scandal that many a reader is going to view with interest but not alarm. People who buy a product like Reload 72-Hour Strong Sexual Performance Enhancer for Men (at a brothel!) exist in an unbelievably minuscule demographic.

The industry will get upset about the emergency room stats. Politicians might use it as a talking point, but most people interested enough to read past the headline will see “weight loss” and dismiss it as a “what do they expect?” phenomenon irrelevant to their lives. Readers will follow the Odom story for a day or two and laugh about it before they get to the third paragraph.

That fickle American attention span is difficult to predict and impossible to plan around. Looking at the latest sales figures, herbals are a growing category in a year in which many feared the New York attorney general’s investigation was going to kill sales.

Make no mistake, bad news is bad news. But it’s also a distraction. The industry needs to focus on good news, telling the good stories about the value proposition for supplements in a cohesive and coordinated conversation.

A conversation that needs to happen through a megaphone far louder than the scant inches of space on the front of the package.