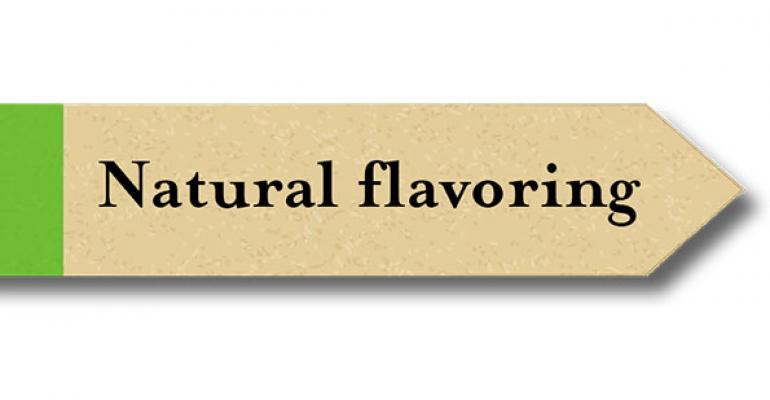 What is natural flavoring?

Bottom line, says Gary Reineccius, a professor in the department of food science and nutrition at University of Minnesota: “It is anything you extract from a plant or animal source.” In contrast, he says, artificial flavors are chemicals created in a lab, often from petroleum sources.

Sales of natural flavoring have soared in recent years, taking up a growing share of the $23 billion global flavor industry, as food companies have tried to steer clear of the word “artificial” on their packaging. Often, a “flavorist” mixes dozens of compounds in a lab to make one flavor labeled under the catch-all phrase “natural flavor.” It is often used to give extra flavor to a product or give it a flavor it doesn’t have.

While FDA defines the source of the flavor, its requirements on how it is processed are vague, says food scientist Mary Mulry, PhD. “You can use methylene chloride or hexane or chloroform to extract, and solubilize with things like propylene glycol, and add modified food starches and artificial preservatives and according to the FDA still call it a natural flavoring.” Consumers have also expressed concern about the halo of mystery surrounding their origin. “There may be 50 components that go into making a flavor and the consumer has no idea what’s in there,” says Reineccius. 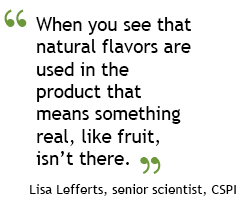 Some manufacturers, such as Bob’s Red Mill have steered away from the term entirely, instead spelling out exactly what makes up that flavor. Mulry advises food manufacturers to find out exactly what sources and processes go into making their natural flavor before choosing it, and opt for ingredients that would pass the more-strict organic standards. Karen Jones, CEO of the newly formed Organic and Natural Health Association, says that as the industry works to define natural the "fluff" that is natural flavorings will likely be in trouble. "Just saying 'natural flavors' added will probably not be sufficient."

Is it OK for products that contain natural flavor to be labeled as natural? Why? Or why not?