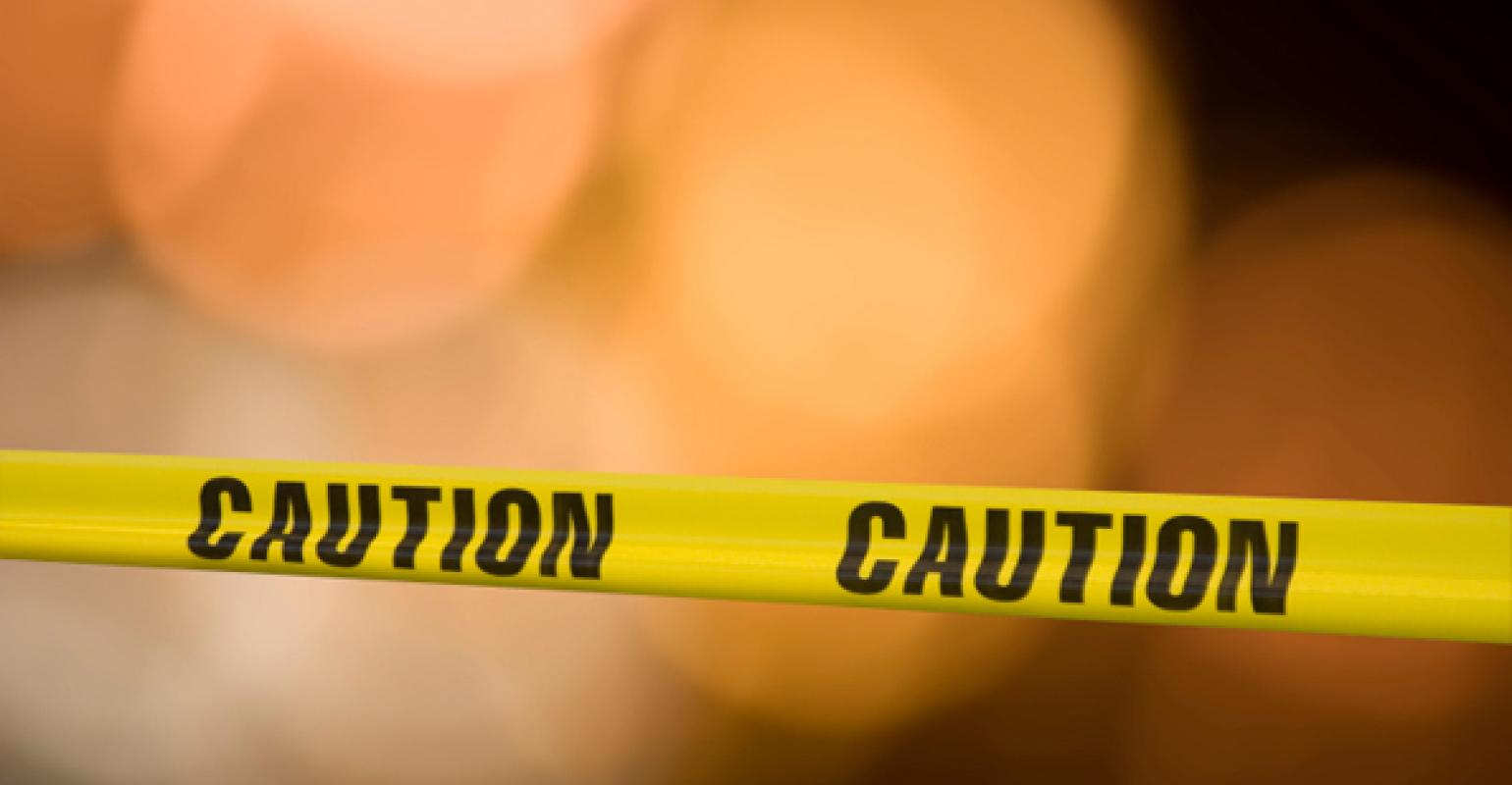 L-arginine appears to be a great ingredient to use in formulations, but there are some safety concerns.

L-arginine is one of the 22 amino acids found in the human diet and has been used in our industry as an ingredient to improve libido, sports performance, and for cardiovascular health. Its function has been shown to improve blood flow and dilation of blood vessels by increasing nitric oxide (NO), which is considered the endothelium-derived relaxing factor. Daily doses as high as 3 to 6 grams have been used. It appears to be a great ingredient to use in formulations, although there are some safety concerns.

Early on in my formulation days I was investigating L-arginine and found that it has been shown to compete with L-lysine for intracellular transport.1 This can increase the chances that any dormant herpes simplex viral cells that might be resident in the body could reactivate. Lysine has been shown to inhibit viral replication, whereas the herpes simplex virus requires arginine in its development.2 I went to marketing and requested for a warning on the product with L-arginine for this issue.

Another six-month, randomized, clinical study was performed with 153 patients that had an acute ST-segment elevation myocardial infarction.3 They were administered with arginine to evaluate its use for postinfarction therapy using 3 grams, 3 times per day. The objective was to see if it would reduce blood vessel stiffness and improve  the heart’s ejection fraction. Six individuals who were taking only arginine died during the study. In the arginine and placebo group, there was no improvement in blood vessel stiffness or left ventricle function.

You may still believe L-arginine is suitable to add to a formula, but remember if it appears in the news your customers may fear its effects and sales could suffer. If you proceed, do so with caution and use appropriate warnings on the bottle.