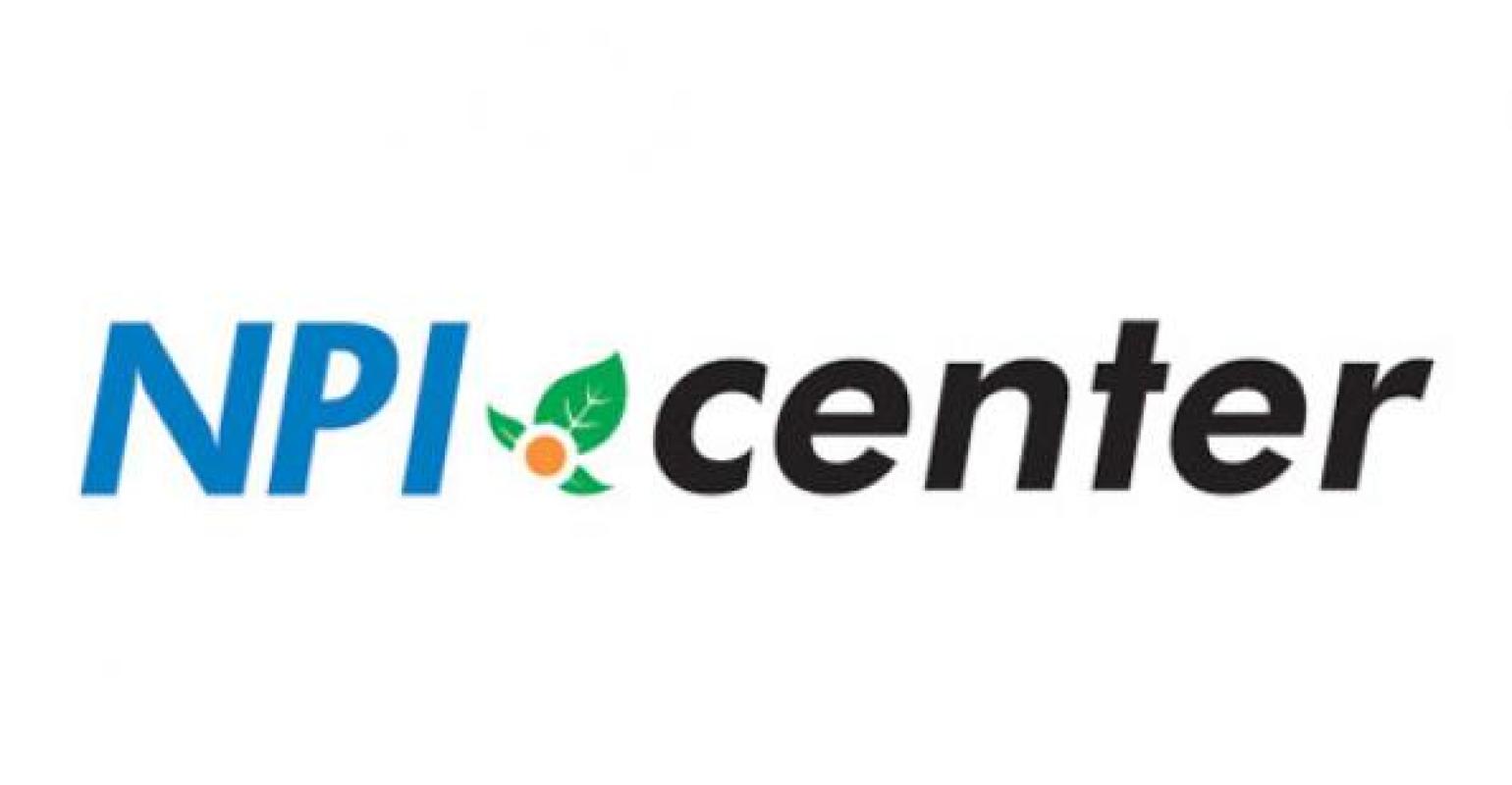 New research published in Journal of Agricultural and Food Chemistry, reported that University of California, Los Angeles (UCLA) researchers were able to identify four additional carotenoids in the California Hass avocado, which had not been quantified until this study. In addition, the researchers reported that the total carotenoid concentrations were greatest in the dark green flesh of the avocado closest to the peel. Carotenoids are a class of phytonutrients. Phytonutrients are thought to help prevent many chronic diseases.

Avocados are virtually the only fruit that has monounsaturated fat, the fruit also contributes polyunsaturated fat (0.5 grams poly- and 3 grams mono- per 1 oz. serving). According to the American Heart Association, mono- and polyunsaturated fats (good fats), when consumed in moderation and eaten in place of saturated or trans fats, can help reduce blood cholesterol levels and decrease risk for heart disease.

"Consumers should be reassured that avocados from different growing areas in California have a remarkable constancy of carotenoid content per gram of fat during the growing season," said Heber. "And, that they can get the most nutrients out of an avocado by peeling the fruit before slicing it in order to capture the maximum amount of carotenoids from the darker green flesh found directly under the skin."

The carotenoids that were uniquely characterized in California Hass avocados through this study include trans neoxanthin, neochrome, lutein-5, 6-epoxide and chrysanthemaxanthin. The scientists also confirmed the presence of lutein, zeaxanthin, b-cryptoxanthin, a-carotene and b-carotene.

The researchers noted that California Hass avocados grown in different regions of California have a similar phytochemical profile. However, there are increases in both total fat and carotenoids in fruit harvested later in the season. Ninety-five percent of American avocado production is located in California.

This research was supported by the California Avocado Commission through an unrestricted educational grant.

About the California Avocado Commission