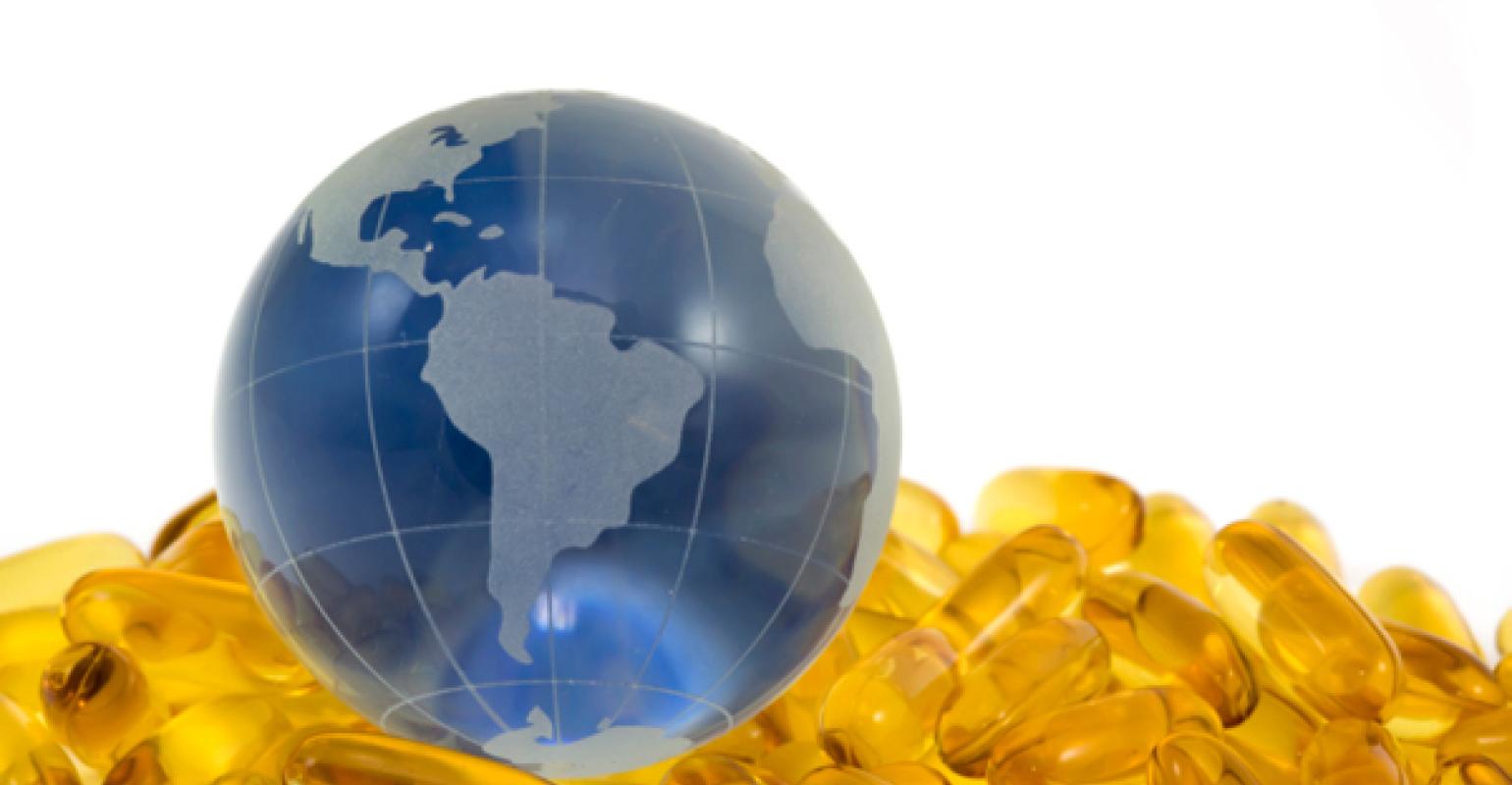 Taste and formulation issues are mostly sorted out&mdash;so where are the sales? James Townsend goes fishing for answers

A mere five years ago there was a solid buzz in the natural-products arena about the potential in the functional omega-3s market. Many forecasts continue to paint a reasonably rosy future for the ingredient. Market research firm Frost & Sullivan, for instance, estimates a compound annual growth rate from 2008 to 2013 of 10 percent, reaching $525 million by 2013. But the buzz has mostly quieted to background noise nowadays.

Chet Rao, PhD, marketing manager at Hormel Foods Specialty Products, which recently unveiled its omega-3s functional product Eterna OmegaSource, still waxes enthusiastic: "The prognosis is very good," he said. "I think functional foods and beverages are going to have better traction soon because they are so intertwined with the health-care debate. Everyone knows the importance of eating well-balanced meals and getting exercise. Everyone understands omega-3s are a dietary requirement."

However, despite the worldwide nutritional need for more omega-3s and the tsunami of research confirming the wide range of health benefits omega-3s confer, suppliers and marketers are frustrated in their attempts to bring their products to the public.

Technology is not the problem
A number of the big players in the omega-3s arena have conquered the problems of taste, smell, shelf life and versatility.

"We have developed emulsion systems," said Rao. "We start with a good oil, then make it stable for different products — one size doesn't fit all for food ingredients; you need a specific delivery vehicle." Hormel's patent-pending Eterna Omega Source binds together two ingredients likely to become staples of the push for fortification, vitamin D and omega-3s.

"We are focusing on mass marketing. We're interested in fat-based things that we can add. Vitamin D has a stability aspect impact on omega-3s," Rao said.

Ocean Nutrition has had a successful micro-encapsulation technology for years. Denomega has had high-end purified oil with no taste or smell since 2001, as well as a powder, Omega Classic, that it claims is stable in juices for up to 12 months. Enzymotec's tailor-made krill-oil-derived products have achieved GRAS status in Europe.

What's the hold up, then?

The problems lie here
It depends on whom you ask. Most everyone agrees that they anticipated higher sales, and that much of the problem stems from the recession and regulatory uncertainties.

Jan Haakonsen, Denomega's business director of food and beverage, said, "It is going slower than what we had imagined. We all expected oil and milk markets to be better." He blames some of the problems on quality. "There are lots of poor-tasting products out there, and this has turned off many consumers." The company's product, branded Omega-360, has no such problem, he claims.

Robert Orr, chairman at Canadian omega-3s giant Ocean Nutrition, sees a bigger problem. "North Americans are too conditioned to see food as energy rather than nutrition," he says.

"Communicating the value proposition of good nutrition has not been the forte of the North American market. We've got the most efficient distribution system on the planet and it is, by and large, safe. But we can create vast amounts of unhealthy food cheaply, and there is a clear correlation between what we're eating and how our bodies are responding [i.e. obesity, diabetes, heart disease, etc].

"We have to get beyond the early adapters — the lifestyle consumer who understands and can afford good nutrition — and out to the mass market where these products are really needed," Orr says. "This should be like vitamin D was after WWII. Good nutrition shouldn't be the realm of the rich. Why shouldn't the lower classes have better access to this?"

But, alas, "nutrition and omega-3s is a complicated message to communicate," he says. His frustration is palpable.

Some believe the effort is likely to fail, mostly. Elzaphan Hotam, CEO of Enzymotec USA, the Israeli-based company that specializes in innovative lipid-based ingredients for dietary supplements, functional foods and infant nutrition, said, "Market penetration of functional foods in general is, and will probably continue to be, very rare and not very successful.

"Beyond the usual barriers and problems with omega-3 products — taste, smell, shelf stability — functional foods are high end and high cost. Product development takes three to five years. They are expensive to introduce," he says.

"Also, customers seemingly are not as willing to pay for functional foods as they are for organic foods, for instance. The consumer perception of health around organics is better, and so the average consumer won't pay a premium for these functional products. Consumers have barely accepted omega-3s, as it is.

"Then there's the problem of growing scrutiny of the regulatory bodies," he laments. "The FDA and FTC are pushing against companies making health claims, even when these are based on decent science."

Room for positivity?
Not everyone shares Hotam's pessimism, and positive signs are emerging.

"Exposure to claims and RDI (recommended daily intake) issues, particularly in Europe, should make a big difference," says Adam Ismael, executive director of GOED (Global Organization for DHA and EPA Omega-3s). "Now that Europe has made these decisions, I think you're going to see more growth."

Orr agrees. "The deficiency message can help the consumer. RDI is a huge enabler for the food industry to present to consumers."

GOED has made a submission to the Food and Drug Administration for an unqualified health claim for heart health, and the industry is anxiously awaiting a response. Most anticipate that the FDA will be taking a look at this later this year, though it likely will take a year or two to unfold into positive action.

Also, though the North American market is potentially the largest for omega-3 functional ingredients, it is by no means the only one. "There are some big things emerging in Asia and Europe," Orr says, "and we've now got food companies calling us about omega-3s, saying they are starting to emerge as an important ingredient."

"The Asian market is almost as big as the US," agrees Denomega's Haakonsen. "And Asian awareness is much higher." But, as Orr points out, "the omega-3s industry in still in its infancy, or maybe early adolescence. Look how long it has taken for the probiotics sector to catch on. Yakult yogurt was in Japan in the '50s. We've really just started to register on the screens of major food companies.

"In the last three to four months we're seeing a resurgence in conversation and projects," he says. "There is a natural evolution in all sectors and new technology is emerging. Money is coming back into it."

And, one might conclude, it all adds up … if too slowly.

James Townsend is a former managing editor of Functional Ingredients and the current editor in chief at WellWise.org, a nonprofit website for science-based information on supplements, nutrients and strategies for health.