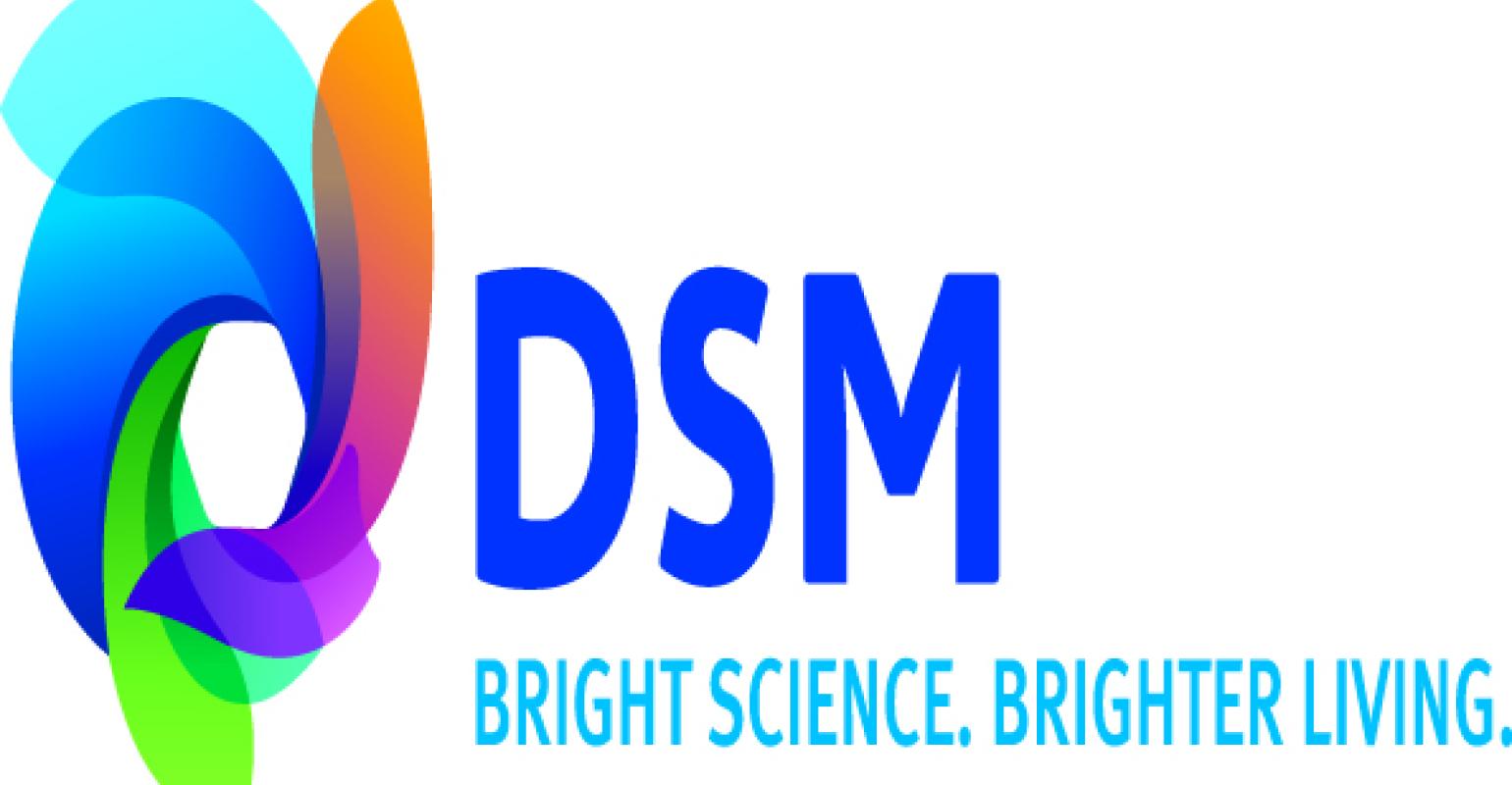 DSM&#39;s $634 million purchase of Fortitech caps off a $3 billion spending spree for the Dutch company. Does DSM stand to dominate the market, or will the constant process of integrating new businesses tax their speed?

On Thursday, news broke that leading ingredient supplier Royal DSM entered an agreement to acquire functional food fortification company Fortitech for $634 million. The acquisition is the latest—and probably not the last—in a spree of recent buyouts from DSM, highlighted by the $1.1 billion purchase of algal oil supplier Martek in 2011 and the 2012 acquisition of Ocean Nutrition Canada (ONC) for $536 million.

Other notable purchases include the company’s October 2012 acquisition of Cargill’s enzymes and cultures business for about $110 million and a $600 million acquisition of Brazilian animal nutrition company Tortuga in August 2012.

That’s $3 billion spent over the course of two-and-a-half years, most of which was cash. DSM paid cash for Fortitech, a valuation of 9x EBITDA on projected 2013 earnings of $70 million. In comparison, many recent strategic acquisitions in the finished product market have gone for multiples reaching up to 20x, but 9x is still no pittance. DSM is aggressively spending down a very large bankroll.

But what of the rest of the market? As the dust clears on Fortitech, what can we project for the future of ingredient supply?

Rivaled only by BASF in the U.S. market, an already dominant DSM is now even more muscular. With a corner on omega-3s, vitamins, anti-aging ingredients, skin health, eye health, and now food fortification, DSM is primed to be the standard bearer for ingredient supply to the supplement and functional food markets. But there are drawbacks to being an 800-pound gorilla…

2. Integration is a slow process

It’s taken about a year and a half for DSM to integrate Martek, and the roll-up of ONC has only just begun. Now, with the multifarious assets of Fortitech to pull together—six production facilities in five countries, 520 employees, sales offices in China and Mexico—we can expect another few years of drawn-out integration. Big companies tend to move slowly to begin with, and the aftermath of constant acquisition stands to sap DSM’s focus on innovation.

Because the Fortitech acquisition puts DSM in a great position to better serve its largest clients—i.e. major food companies—the company is less beholden to the middle tier of finished-product makers. Big suppliers can dictate the terms, but smaller suppliers listen better. Assuming DSM’s attention shifts to its large clients, some of these mid-market companies may start to seek out smaller, specialized, service-oriented suppliers. Mid-sized players like Pharmachem, InterHealth and even ChromaDex stand to benefit.

Inside look into why DSM bought Ocean Nutrition Canada
Jul 25, 2012