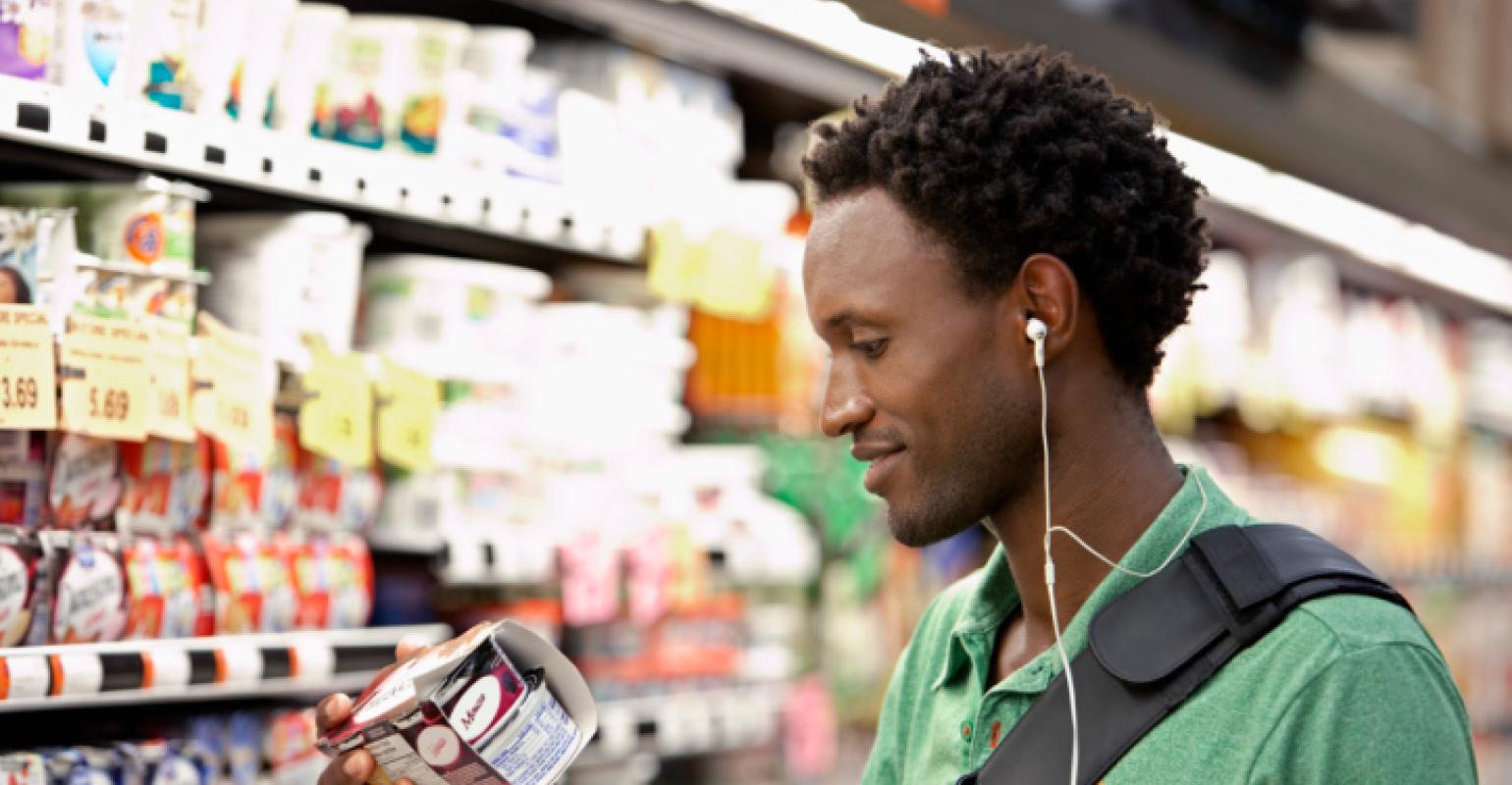 Why Asia's not the only market for probiotics

An article in Businessweek argues that Asia is the market for probiotics because of its easy claims regulation. But there&#39;s so much more to the global probiotics story than health claims.

An article published last week from Bloomberg Businessweek—entitled “For Probiotic Drinks, Asia Is the Place”—argues that, because of lax regulations on health claims in Asian countries, probiotic drinks sell best in countries like India, China and Japan. The United States and Europe, on the other hand, “where regulators have been tough on food health claims,” are cast together as unlikely markets for success in probiotics.

The authors correctly assess that probiotic products perform well in Asia, but we would argue that easy claims regulation is not the primary force behind this success.

For context, the article examined the launch of Yakult—a decades-old probiotic drink from Japan—into the Indian market. Reporters spoke to a young Yakult rep who told them that customers "say their digestive systems have improved" and "rarely get infections." These claims are acceptable in India, the article posits, but not in the West, where Danone in particular has run into several roadblocks. The company discontinued making claims on its probiotic-enriched Actimel product in Europe in 2010, the same year it was burned by the U.S. Federal Trade Commission for making unsubstantiated health claims on its Activia and DanActive probiotic products.

Other factors at play

This reasoning is true, but there are other market and demographic factors specific to the regions named that are as—if not more—important to the success of launching a new probiotic drink. For one, India is a culturally receptive market for probiotic drinks—fermented dairy products are familiar and well-liked. In fact, India may be a difficult market for probiotic drinks because of saturation. Large co-ops and global dairies like Banas, Amul and Danone run the show. The article mentions that Yakult formed a joint venture with Danone in order to break into India.

Secondly, the two largest Asian markets, China and Japan, are not easy pickings for new product launches. The Businessweek article suggests that Yakult is the No. 3 brand of probiotic beverages in China with $174 million in 2010 sales because China is an easy claims environment, but fails to note the initial hurdles, expense and claims substantiation required to make that $174 million a reality. Getting into China is not an easy proposition, but that’s fodder for a whole different article.

In Japan, the market for functional beverages is actually decreasing. According to Tokyo-based Global Nutrition Group, Japan’s FOSHU (Food for Specified Health Use) market shrank 2 percent in 2011. Large Japanese dairies, such as Yakult Honsha, Meiji and Morinaga, are looking to expand globally to places like India and the United States.

Third, the article fails to mention that probiotics do pretty good business in the West. In Europe, as in India, yogurt and other fermented dairy products are already part of daily life, and consumers understand that probiotics are beneficial, even without a health claim. Even after Danone pulled the health claims on its Actimel product, it noted strengthening volume sales in the U.K. and France in first quarter 2010.

Probiotics booming in the U.S.

In the United States, probiotics are booming. According to NBJ’s 2012 Supplement Business Report, probiotic supplements grew a remarkable 21 percent in 2011. There are well-established probiotic drink brands—Bio-K and GoodBelly come to mind. Kefir is off the charts—Lifeway Foods, the market leader, saw 2011 revenue growth of 20 percent to over $70 million, capping off five-year growth of 178 percent. And Activia, even with pared back claims, still makes a bundle stateside.

Asia is still a locus for nutrition product growth—if you can call a continent of over 3 billion people a locus. But the story there is about more than just health claims—market history, competitive landscape, culture and demographics play a significant role as well.