HomeProducts and TrendsSprouted grains: top 'functionally natural' trend of 2015
Recent
Latest
4 tips to get ahead of chemical concerns in packaging
May 20, 2022
7 CBD favorites in the increasingly popular gummies format
May 20, 2022
Mission MightyMe helps parents introduce allergens to babies
May 20, 2022
UNFI's Eric Dorne to step down as chief operating officer
May 20, 2022
Trending
Whole Foods' honors 30 companies with 10th annual Supplier Awards
May 18, 2022
Sponsored Content
The rise of sustainable business – eGuide
Sponsored Content
Getting ready for 2023: Trends for brands to consider
May 17, 2022
Sponsored Content
Debra Stark’s light shines bright on natural products industry
May 10, 2022 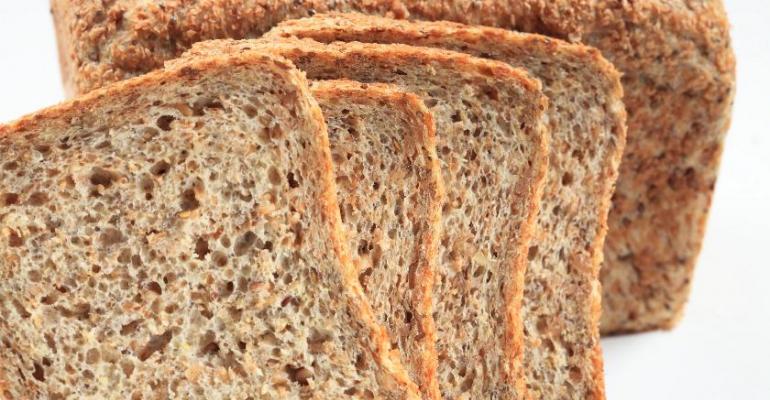 This niche market is developing fastest in the U.S. Sales of products featuring sprouted grains are on track for over $250 million by 2018.

Entrepreneurs have reinvented an ancient food for the 21st century, tapping into consumers’ desire for “good carbs” and healthier snacks and creating a small but fast-growing niche.

“By taking grains and sprouting them before using them in snacks and other foods, they’re delivering ‘good grains’ that are naturally gluten-free for people who want to avoid bad carbs and snack more healthily,” says Julian Mellentin, director of New Nutrition Business, which has been tracking the sprouted grains trend over the past year.

The market is developing fastest in the U.S., where sales of products featuring sprouted grains are on track for over $250 million by 2018, predicts Mellentin.

Proof of the potential of sprouted grains is snack brand Way Better, a rapidly-growing brand with sales of $25 million (€22 million) in just three years after gaining space at more than 20,000 stores. Way Better chips are made of the seeds of flax, quinoa, kale, chia and black beans: the brand’s crackers are made from barley, spelt and emmer.

Driving interest in sprouted grains is a small but growing percentage of mainstream consumers who are reducing their consumption of carbohydrates, in particular foods made from wheat and corn. Positive references to sprouted grains are showing up in health-related media, such as Men’s Fitness magazine. In 2014, a survey conducted by Way Better with the Natural Marketing Institute found that 17 percent of Americans were already aware of products with sprouted grains and seeds.

The number of new product launches with sprouted grains is small—just 19 in 2014 according to Mintel—but numbers are growing fast.

Kelloggs is the first big company to adopt the trend, launching a sprouted grains version of its Kashi brand, with oats, barley, spelt and amaranth, at the end of 2014.

A number of breakfast cereals from start-ups and organic brands are using sprouted grains and the concept has even shown up in better-for-you pizza.

Like all important ingredient trends, this one is starting under the radar but its “naturally functional” credentials mean that sprouted grains will only become more common as an ingredient.

Why sprout?
Sprouted grains may be new to Americans—and many other western cultures—but they have a long history of use in bakery in markets as diverse as Germany and the Middle East.

The idea of using sprouted grains is that a seed is basically a storage container for grain, keeping everything inert until the conditions are just right for the germ to digest the endosperm and begin growing. And at that point, studies show, the nutrients held by the plant become more bioavailable in the human body.

Sprouted grains have some basis in science. According to U.S. industry body the Whole Grains Council: