HomeProducts and TrendsStevia slow to catch on in confectionery
Recent
Latest
4 tips to get ahead of chemical concerns in packaging
May 20, 2022
7 CBD favorites in the increasingly popular gummies format
May 20, 2022
Mission MightyMe helps parents introduce allergens to babies
May 20, 2022
UNFI's Eric Dorne to step down as chief operating officer
May 20, 2022
Trending
Whole Foods' honors 30 companies with 10th annual Supplier Awards
May 18, 2022
Sponsored Content
The rise of sustainable business – eGuide
Sponsored Content
Getting ready for 2023: Trends for brands to consider
May 17, 2022
Sponsored Content
Debra Stark’s light shines bright on natural products industry
May 10, 2022

Stevia slow to catch on in confectionery 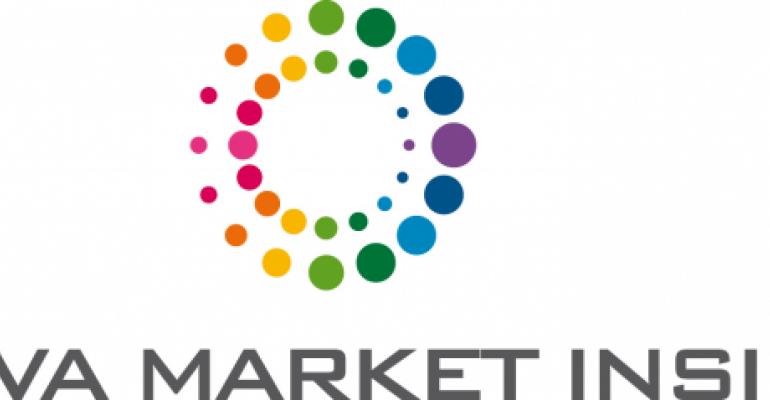 Formulation problems and the bitter aftertaste of stevia may have held back product activity in some instances, according to a new report from&nbsp;Innova Market Insights.

With ongoing concerns about health and the reduction of sugar in the diet, the sugar-free confectionery market should be booming. This is particularly in the face of ongoing technical developments that have improved sensory properties, and the appearance of new sweeteners and other ingredients with a more natural image. Yet sugar-free lines accounted for less than 7 percent of global confectionery launches recorded by Innova Market Insights in 2014, which is a similar penetration level to that in 2013.

There are significant differences between product types, however, with sugar-free launches representing just 1 percent of chocolate confectionery introductions, rising to 7.5 percent in sugar confectionery and to over 63 percent in chewing gum. Even within the very diverse sugar confectionery market, penetration varies by type of product, with sugar-free launches focused particularly in the hard candy market, where they accounted for nearly one-fifth of introductions.

In combining calorie, particularly sugar, reduction with naturalness, the spreading regulatory approval for stevia sweeteners in markets such as the US, Australia and then the EU over the past five years has caused something of a revolution in sweetener use across a range of food and drinks markets, although this has had only limited effect in confectionery to date. Just over 1 percent of confectionery launches in 2014 featured stevia as an ingredient, which was a similar level to that in food and drinks as a whole, but behind the levels of use in soft drinks and tabletop sweeteners, for example.

“Formulation problems and the bitter aftertaste of stevia are felt to have held back product activity in some instances,” according to Lu Ann Williams, director of innovation at Innova Market Insights, “but some sectors have found this less of an issue, particularly licorice sweets and medicated confectionery, and improved formulations are now being introduced to allow more products in other areas.”

The US is leading activity levels in sugar-free confectionery with sugar-free lines accounting for 11 percent of total confectionery launches recorded by Innova Market Insights in 2014. Uptake of stevia is also more advanced, featuring in 2.6 percent of introductions, which although still relatively modest, is twice the global average.

A major step forward in Europe in 2014 was the introduction of the first European confectionery lines from chewing gum market leader Wrigley to feature stevia, with its introduction of Extra Professional Mints in Forest Fruits and Classic Mint variants. Initially launched in Germany, the mints are slated for launch in 20 European markets. Wrigley has used stevia in chewing gum in Japan, where it has been permitted for many years, but this marked its first multicountry introduction of a stevia-sweetened product.

Fears over the health impact of sugar consumption and concerns over the safety of some artificial sweeteners should give a major boost to plant-based “natural” sweeteners, and the development of new sweetener systems is already offering solutions to improving taste profiles. “The confectionery industry has been perhaps slower to take on stevia sweeteners than originally forecast,” Williams concludes, “and it remains to be seen how take-up will develop over the next few years.”