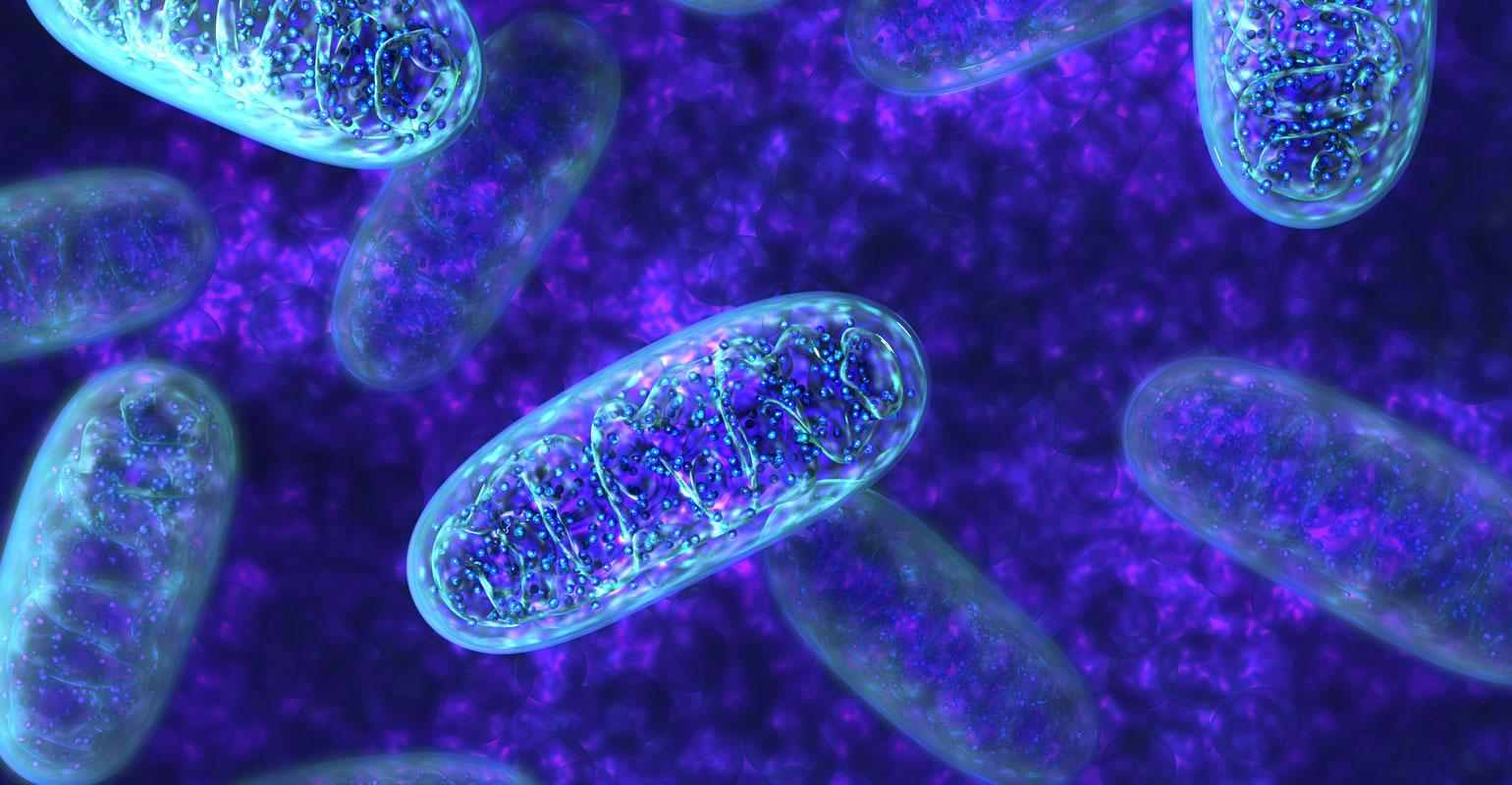 6 nutrients that improve the well-being of mitochondria, the cell's power plant

Mitochondria is the root of all good.

Each cell contains 1,500 mitochondria—organelle that are basically the cell’s power plant. In fact, some 60 percent of the cell’s volume is mitochondria. They have their own DNA and are passed along from mother to child.

Because mitochondria accumulate in organs and tissues with a high need for energy, they are particularly important for muscles, and especially so for the heart. That’s why the mitochondria’s favorite supplement ingredient is coenzymeQ10. CoQ10 converts the energy found in carbohydrates and fats to ATP—the energy currency.

But while heart disease oftentimes has its genesis in mitochondria dysfunction, problems with mitochondria are also implicated in much more than that—everything from fatigue to irritable bowel, pain to sleep disturbances, fibromyalgia to Lyme disease.

“When we look at them, the commonality is mitochondrial dysfunction,” said Gaetano Morello, ND, who treats complex chronic diseases such as chronic fatigue, fibromyalgia and Lyme disease at BC Women’s Hospital in Vancouver.

In order to improve the condition of the body’s mitochondria, Gaetano says there are a number of avenues to health.

Old-school ubiquinone vs. the reduced ubiquinol

First, as you might expect, is coQ10. While the conventional wisdom of coQ10 intake is to use 100 mg/day for maintenance and 300 mg/day for therapeutic purposes, Morello uses as much as 400 to 600 mg/day, and the reduced ubiquinol version, which is the newer version now in commercial circulation. Ubiquinol is more expensive, but because it’s a reduced version you don’t need as much, though there is certainly a great deal more research validating the older, ubiquinone version.

There is much debate about ubiquinol vs. ubiquinone. Rat studies show ubiquinol has higher bioavailability compared to the oxidized ubiquinone version. The reduced coenzyme (ubiquinol) is more efficiently incorporated into cells. The form of coQ10 found in the blood is the reduced, ubiquinol version, though that is also purported to be more easily oxidized.

Lab studies have shown ubiquinol has "significantly" greater absorption than ubiquinone, but no research has yet done the math on exactly how much more. The question remains whether a person would benefit from ubiquinol from a cost/benefit perspective, particularly with the various enhanced-bioavailability ubiquinone coQ10 forms already on the market and with validated studies supporting ubiquinone’s efficacy.

Beyond coQ10, other nutrients are also valuable in improving mitochondrial health.