HomeArchiveAqueous cinnamon extract protects cells
Recent
Latest
3 reasons natural retailers are inflation-friendly shopping destinations
May 25, 2022
Sponsored Content
Organic agriculture and its impact on ingredients and the planet – webinar
Sponsored Content
The goodness wrapped in a certified organic seal – video
Podcast: What brands need to get on shelf at Fresh Thyme Market
May 24, 2022
Trending
Getting ready for 2023: Trends for brands to consider
May 17, 2022
6 tips to promote consumer understanding of Certified Organic
May 18, 2022
The Planting Hope Company aims to prove gender equity leads to success
May 23, 2022
Natural beauty market trends
Jun 16, 2021 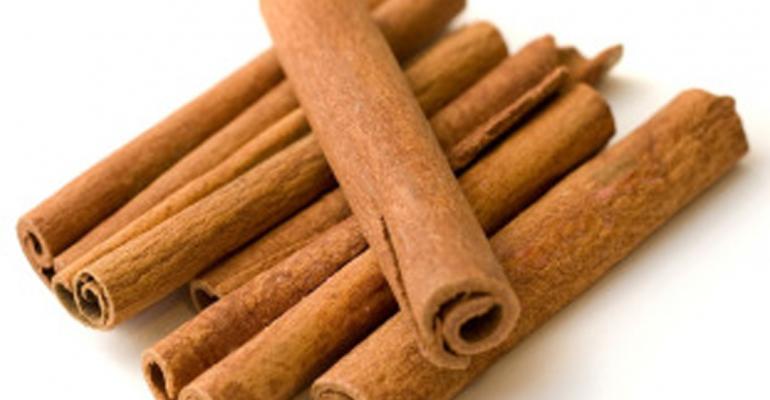 Cinnulin PF has been shown to have powerful antioxidant properties in human, animal and in vitro studies.

New research on Cinnulin PF was recently performed at the School of Medicine, University of Maryland, and presented at the Experimental Biology Conference in Boston. Cinnulin PF is the original clinically tested cinnamon extract standardized to bioactive type A polymers. It is known that oxidative stress contributes to blood vessel wall damage, which reduces the efficiency of circulation to the brain. Vascular endothelium is important to cardiovascular health including blood pressure. In addition, cerebral vascular function is important to cognitive function and cerebral blood flow.

One possible mechanism by which Cinnulin PF may attenuate endothelial cell function and glucose uptake is through SIRT1. SIRT1 is a protein shown to have multiple effects on aging, blood sugar and obesity.  In conclusion, Cinnulin PF was shown to have positive effects against oxidative damage and is believed to be beneficial to support against oxidative stress throughout the body, including the circulatory system and the brain.